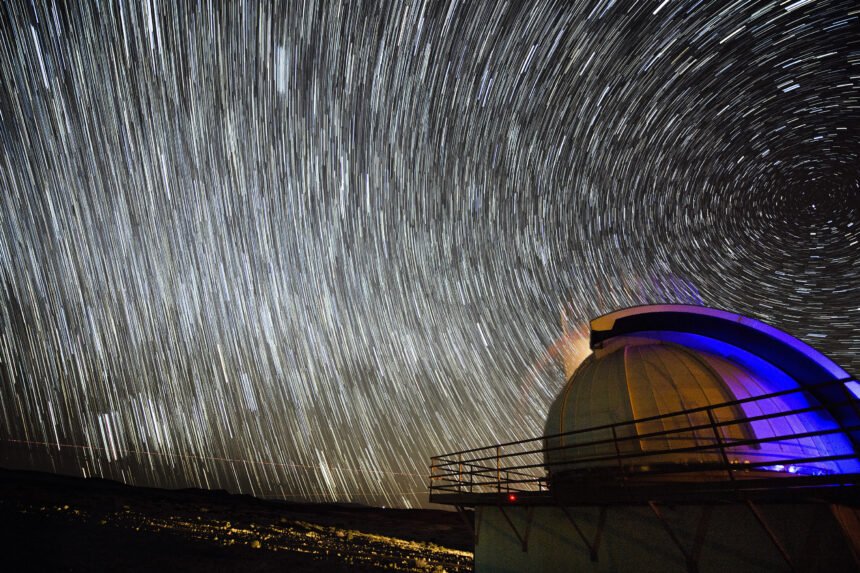 With both the US Space Force and US Space Command being created within a short period of time, and with both having a significant presence in the Colorado Springs area, it’s understandable that many people use the terms interchangeably.

However, they are very different, and they stand to have very different impacts on local military installations. Some of those changes are already happening, while others will take shape over the next few months and years.

The following information is intended to clarify the roles and structure of our new newest branch of service vs. our newest combatant command. Confused yet? Keep reading.

US Space Command – There are 11 “Combatant Commands” in the military.  They provide command and control of various troops from all service branches for a specific mission or for a specific geographic location.  For example, Central Command (CENTCOM)  is in charge of the Middle East operations.  Transportation Command (TRANSCOM) is in charge of transporting troops and equipment everywhere.  Northern Command (NORTHCOM) is a combatant command based locally at Peterson AFB, and its primary mission is to defend the homeland.  Space Command (SPACECOM) is obviously in charge of the space domain.  Colorado Springs was previously home to US Space Command until it was retired in 2002.  Then it was re-established in 2019, and the military decided that Peterson AFB would be the temporary home for 6 years.  A permanent home is expected to be announced in early 2021.  Colorado Springs is among a few dozen cities competing to become the permanent headquarters.  Politicians and economic development groups strongly support this because of not only the thousands of military jobs it would create here, but also the many civilian contractor jobs it would create. They argue that the Pikes Peak region is the smart choice, due to the existing amount of space infrastructure already here.

US Space Force – This is the sixth and newest branch of the military, similar to the Army, Navy, Air Force, Marines, or Coast Guard.  Previously, space operations were always a part of the Air Force, and initially the Air Force leadership did not support separating this area of operations into a separate branch.  President Trump directed the Pentagon to develop the Space Force in 2018, but it was Congress that approved the addition in 2019.  Naturally, many of the top Space Force leaders were brought in from the Air Force, but not all.  When the Space Force was first created, Air Force Space Command (located at Peterson AFB in Colorado Springs) became the temporary headquarters for Space Force operations.  However, Colorado Springs is not being considered for the permanent headquarters of Space Force.  No other cities are competing either.  The permanent headquarters was always going to be the Pentagon in Washington DC, and that change should happen within a few months. 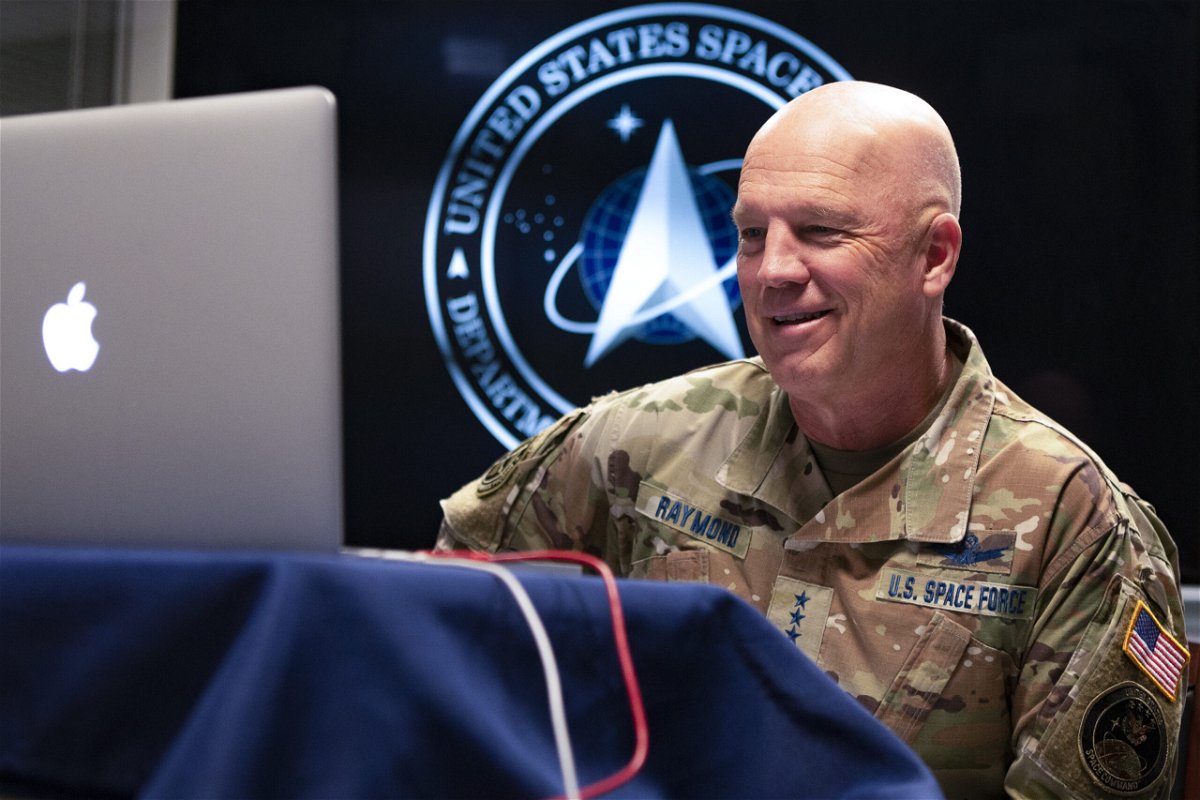 General John Raymond is the Chief of Space Operations, the highest ranking position within the Space Force.  Raymond was previously the head of AF Space Command, then became the head of US Space Command in August of 2019, before adding the Chief of Space Operations title in December of 2019.  This position falls under the direction of the Secretary of the Air Force, Barbara Barrett.  Raymond is a member of the Joint Chief of Staff. 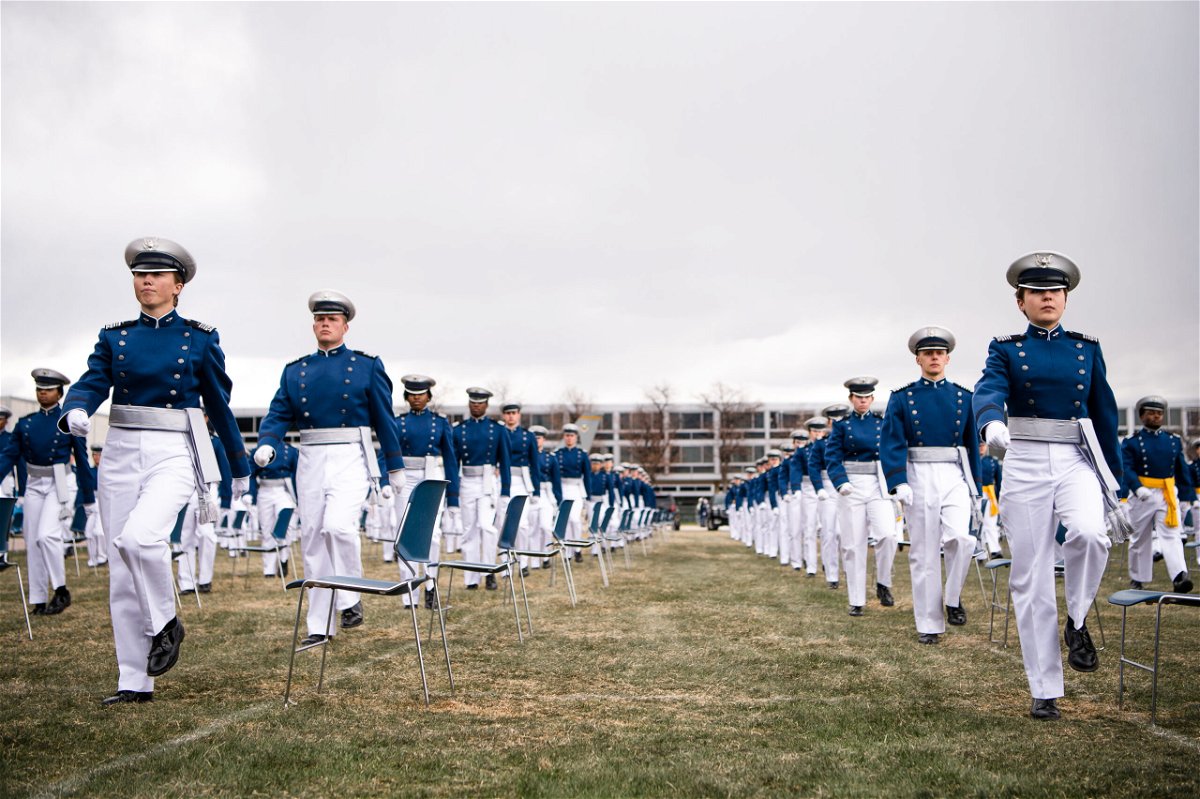 At the 2020 graduation ceremony, 86 cadets wore silver sashes instead of yellow to signify their future in the Space Force.  They were the first class to graduate into the Space Force.

Peterson AFB / Schriever AFB / Cheyenne Mountain AFS – Even though the majority of operations at both Peterson AFB and Schriever AFB are space-related, they will remain Air Force bases.  However, several major changes have already taken place there.  The 21st Space Wing, which occupied most of Peterson AFB, no longer exists.  The 50th Space Wing, which occupied most of Schriever AFB, no longer exists.  At the time they were inactivated, the “Peterson-Schriever Garrison” was activated within the Space Force.  This garrison is headquartered at Peterson AFB, and it is also responsible for Cheyenne Mountain AFS as well as other installations in Greenland, Hawaii, and New Hampshire.  The airmen who were a part of the 21st and 50th Space Wings were not automatically transferred to the Space Force at the time the new garrison was created.  Those who serve in supporting operations (security, medical, etc) will remain part of the Air Force.  Those who work in space operations were recently given the option of transferring into the Space Force. Eventually, all of them will be absorbed by the Space Force regardless of their individual preference. 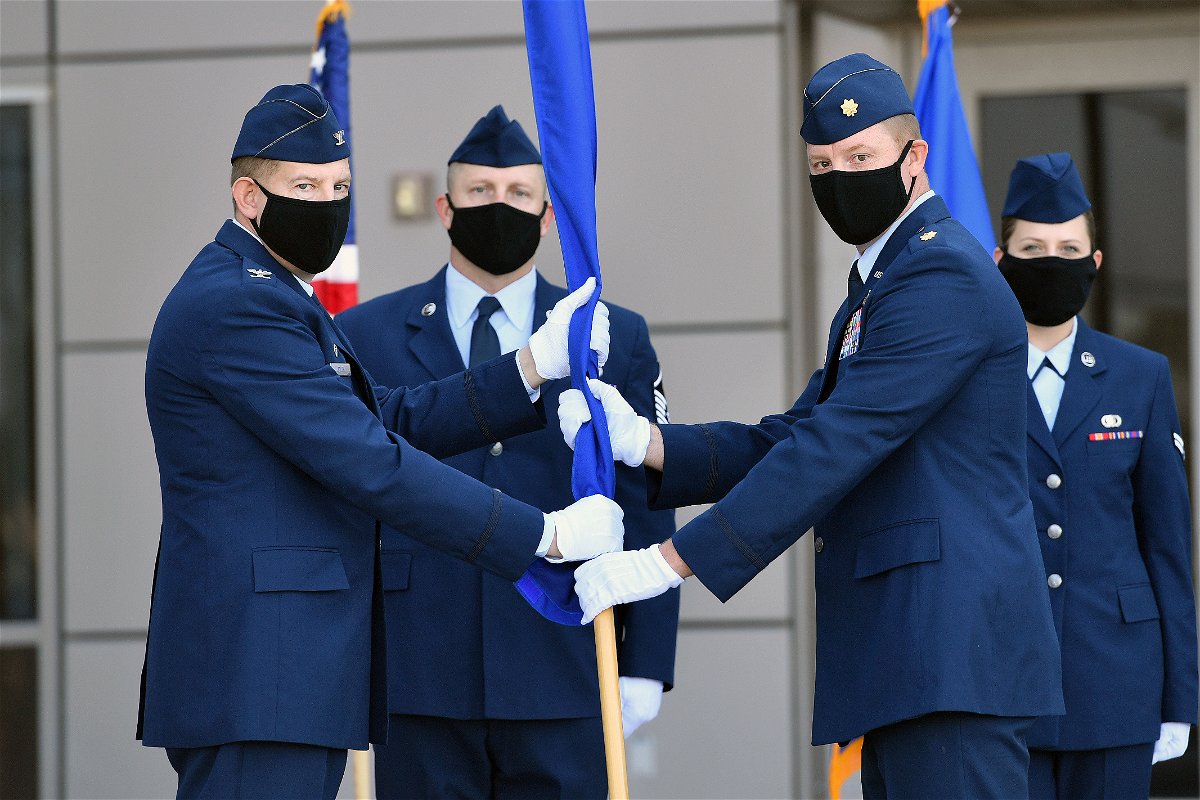