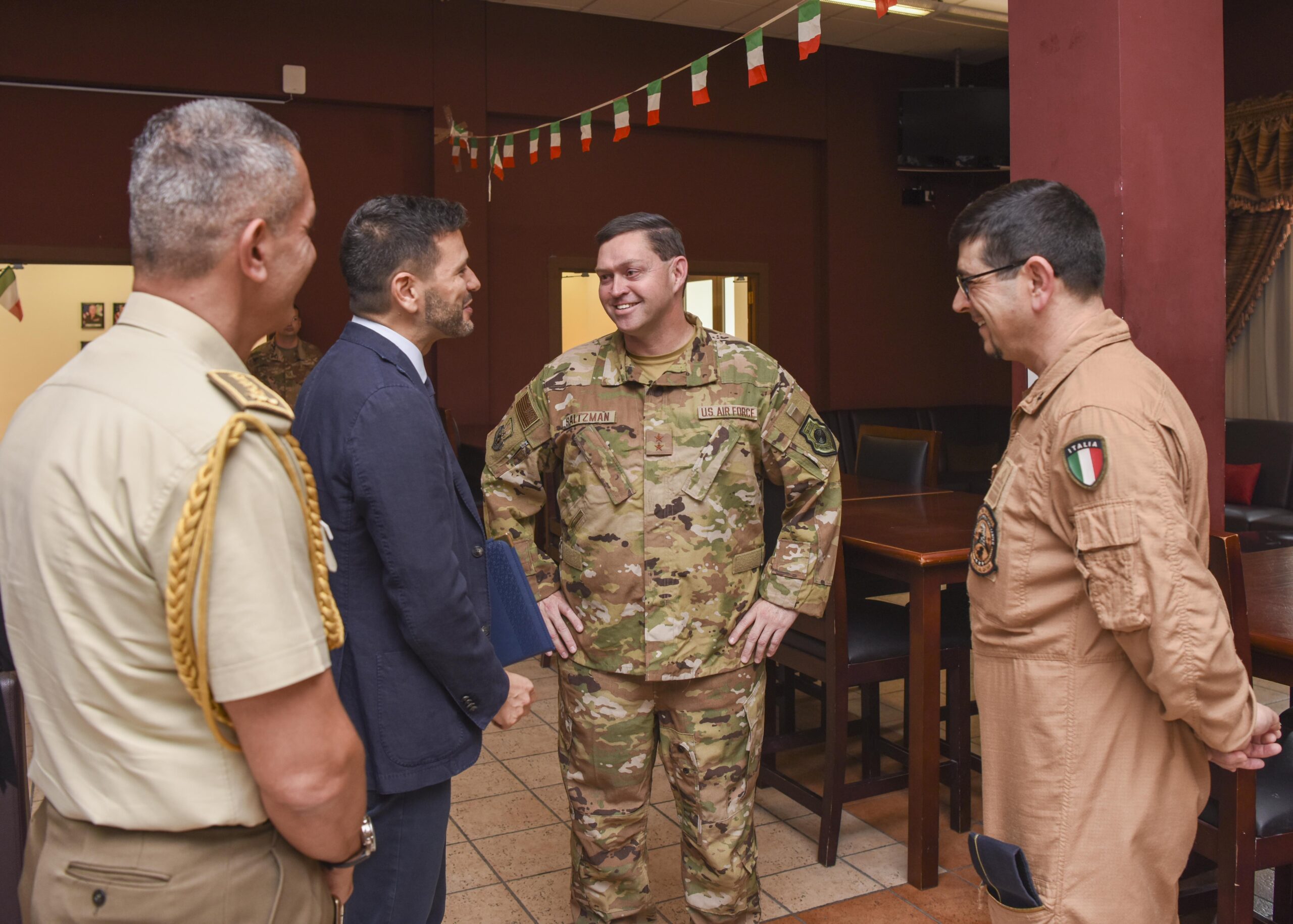 Maj. Gen. Chance Saltzman wil serve as acting staff director of the Office of the Chief of Space Operations.

WASHINGTON — The U.S. Space Force Pentagon headquarters will have a leaner staff structure than traditional military service headquarters and some senior staff posts will be assigned to civilians, according to a draft proposal.

The Space Force headquarters — known as the Office of the Chief of Space Operations, or OCSO — will be led by a four-star general and a four-star vice chief. Underneath them will be four deputy chiefs of staff who could be general officers or senior government civilians, says the proposal which was approved last month by Chief of Space Operations Gen. John Raymond, sources told SpaceNews.

Many details of the staff organization are still being hammered out, these sources said, and the plan is being reviewed by the Department of the Air Force and congressional committees.

According to the draft proposal, the four deputies would be the following:

Chief operations officer — A three-star general responsible for overseeing force readiness and for advocating on behalf of operators in the field. This position also oversees intelligence and policy issues.

Chief strategy and resourcing officer — A three-star general who would recommend funding priorities for the service and provide strategic guidance to space forces. This position also would be the liaison between the Space Force and the rest of the national security enterprise.

Chief technology and innovation officer — A senior civilian official who would help “create the first truly digital service,” says the draft proposal. The CTIO would promote innovation and lead efforts to create a tech-focused culture.

The staffing and management of the OCSO will be overseen by Maj. Gen. B. Chance Saltzman, who will serve as acting staff director.

Saltzman is returning to the Pentagon after a tour as deputy commander of U.S. Air Forces Central Command, managing air operations in Central and Southwest Asia. He would fill the job previously held by Maj. Gen. Clinton Crosier, who retired last month.

Based on the proposed plan for the headquarters staff, the Space Force will need a four-star, and four three-star billets to be transferred from the other services, most likely the Air Force. There are senior officers now serving in the Space Force, such as Vice Commander Lt. Gen. David T. Thompson, who are technically in the Air Force and are assigned to the Space Force. It will be up to DoD and service leaders to work out how many general officer billets get permanently transferred.

Sources said incoming staff director Saltzman is a likely candidate for one of the three-star Space Force posts. He is a career space operator and is highly regarded for his past work in “multi-domain command and control,” a DoD effort to integrate weapons systems from across the military services.

Patricia Mulcahy, a member of the Senior Executive Service and currently the deputy chief of space operations for personnel and logistics services, is said to be the top candidate for chief human capital officer.

Maj. Gen. Nina Armagno, director of space programs in the Department of the Air Force, would be a contender for the job of chief strategy and resourcing officer.