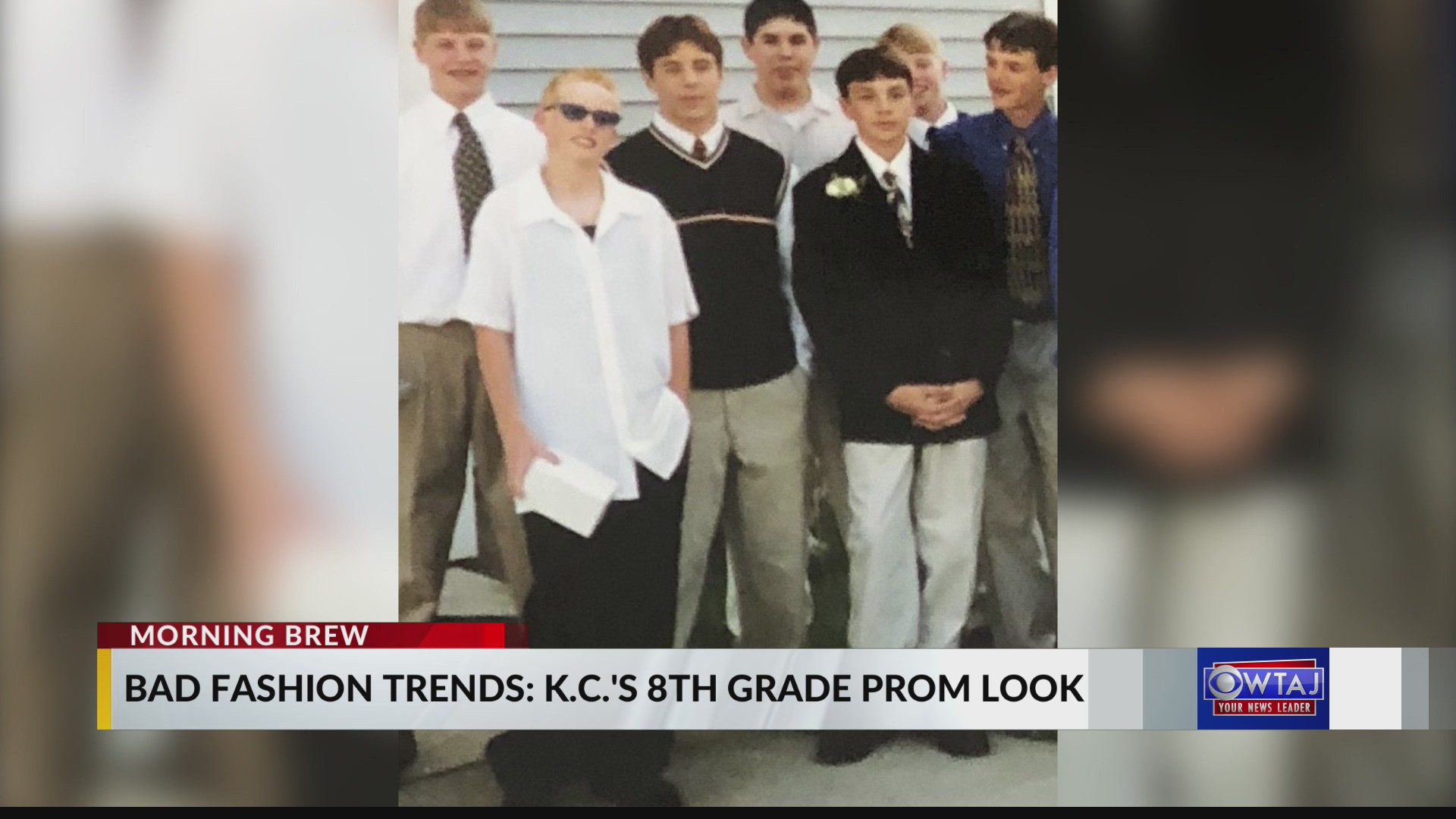 WASHINGTON (AP) — The number of laid-off workers seeking U.S. unemployment benefits rose to 1.1 million last week after two weeks of declines, evidence that many employers are still slashing jobs as the coronavirus bedevils the U.S. economy.

The latest figures, released Thursday by the Labor Department, suggest that more than five months after the viral outbreak erupted the economy is still weak, despite recent gains as some businesses reopen and some sectors like housing and manufacturing have rebounded. Jobless claims had fallen last week below 1 million for the first time since March, to 971,000. A rising number of people who have lost jobs say they consider their loss to be permanent.