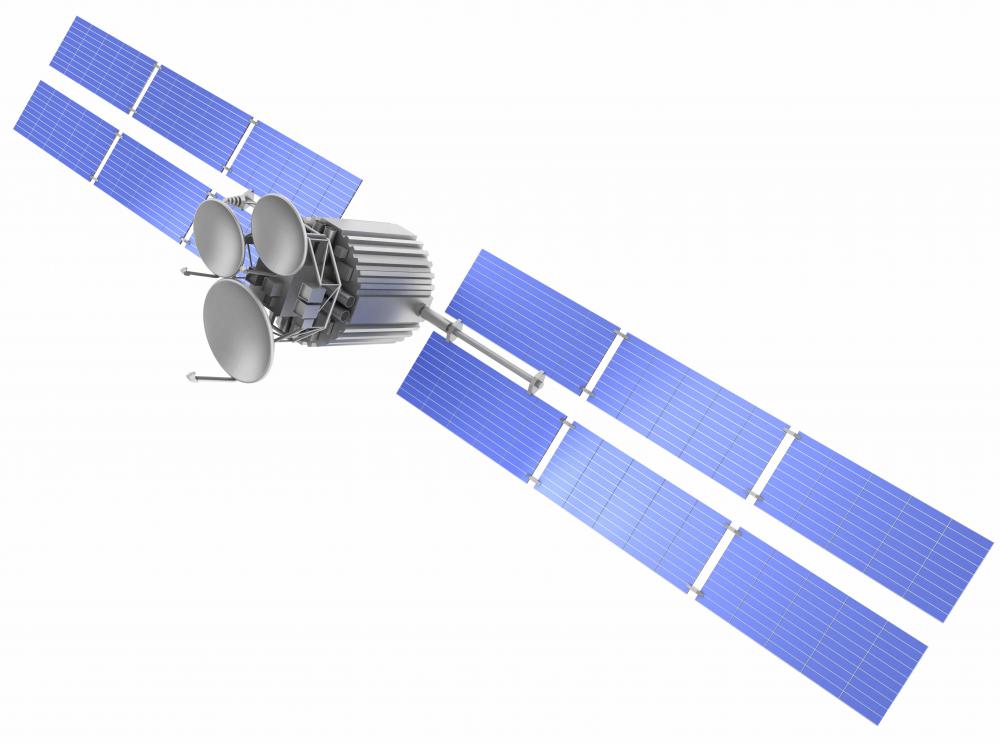 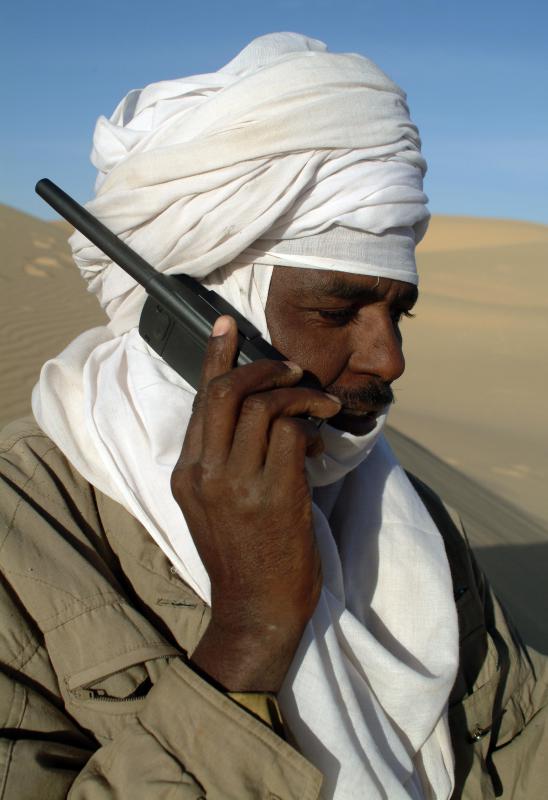 Comsats operate in a variety of orbiting patterns, each having different advantages. Geostationary satellites orbit the planet once a day, centered over the Earth’s equator. The launch of Satcom 1 in 1975 led to the widespread use of geostationary comsats for television broadcasting. Low-Earth orbit satellites, used primarily for satellite phones in remote regions, operate from about 248 miles (400 km) above the earth and circle the globe once every 90 minutes. Molinya-orbiting comsats are a Soviet modification of the geostationary system, and are used in TV broadcasting and radio communication, particularly in high-latitude areas.

Want to automatically save time and money month? Take a 2-minute quiz to find out how you can start saving up to $257/month. 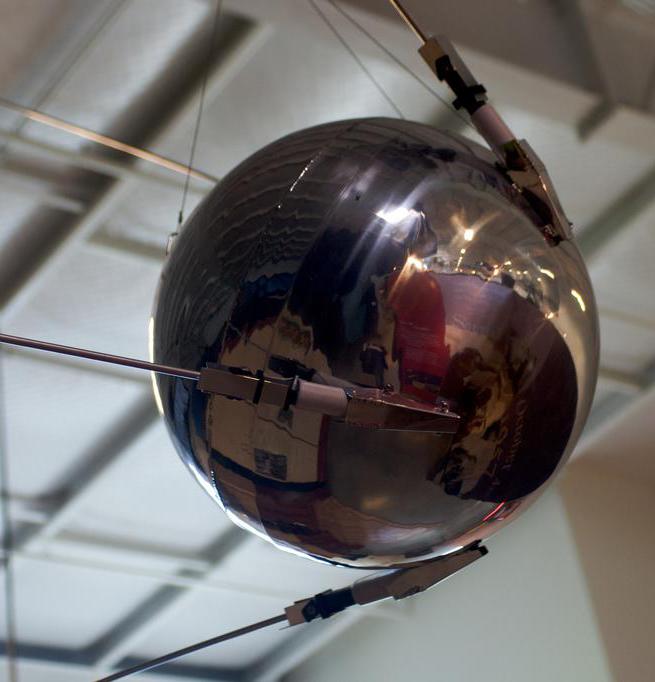 Recently, communications satellites have become popular in the use of broadband transmissions. In 2004, XM and Sirius satellite radio stations were introduced to the public. As of the late 20th century, broadband internet has been broadcast using a network of comsats. This technology is particularly useful in remote or hard-to-access regions, where dial-up connections are sometimes impossible to get. 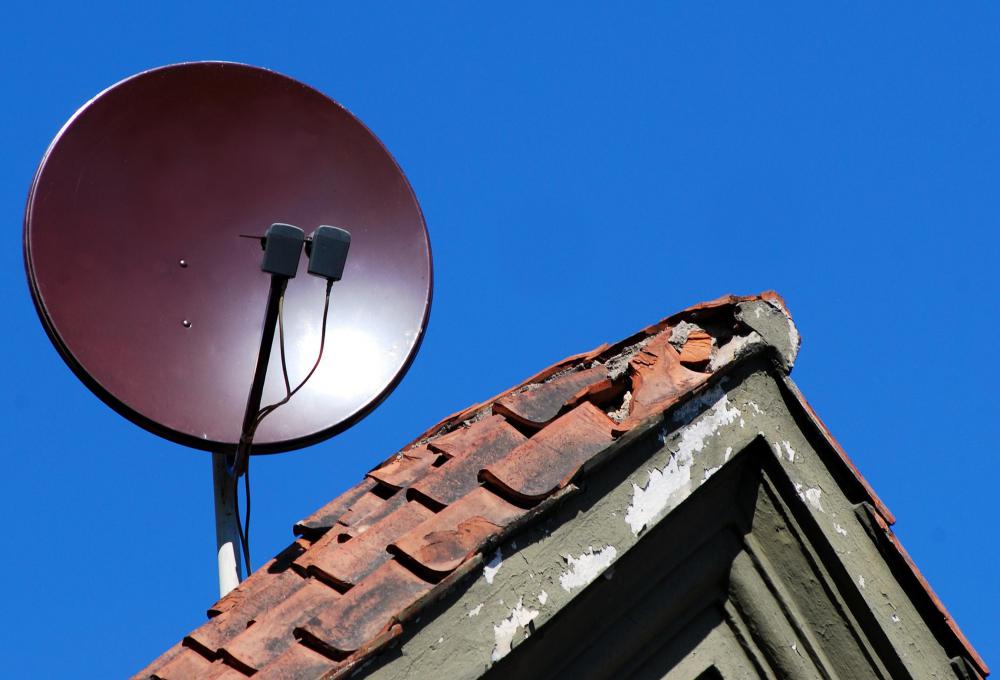 In television transmission, two types of communications satellite are frequently used. Direct Broadcast Satellites (DBS) are used to broadcast TV to home-based satellite dishes, as seen with the North American companies DirecTV and the Dish Network, and the United Kingdom (UK) company BSkyB. In the 21st century, India, Germany, and the UK have all begun work on free TV stations using DBS technology.

Fixed Service Satellites (FSS) are also used for TV broadcasting, but more frequently to send information to from a parent organization to local network affiliates or show live occurrences. FSS comsats are also used to transmit lectures between schools and universities, called “distance learning.” This type of communications satellite requires a much larger dish to operate well, and has been largely outstripped by the popularity of DBS systems.

Comsats have become a major element of military communications worldwide. The United States military is now heavily reliant on the Global Command and Control System (GCCS.) This comsat system is highly secure and used as a method of communication between bases, theaters of action, and US headquarters of the military branches. GCCS is also believed to be vital in US intelligence gathering.

After computers, communication satellites are considered by many to be the most influential technology of the 20th century. With ever widening applications of the satellite capabilities, the sky is now littered with hundreds of comsats, often visible in the night sky. Many experts agree that it is not an exaggeration to say that most communication in the 21st century is conducted through the communication satellite networks. 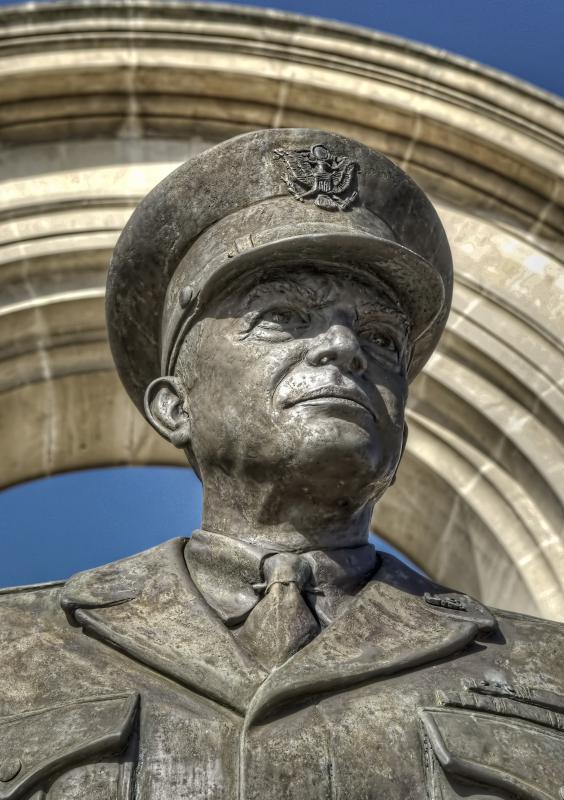