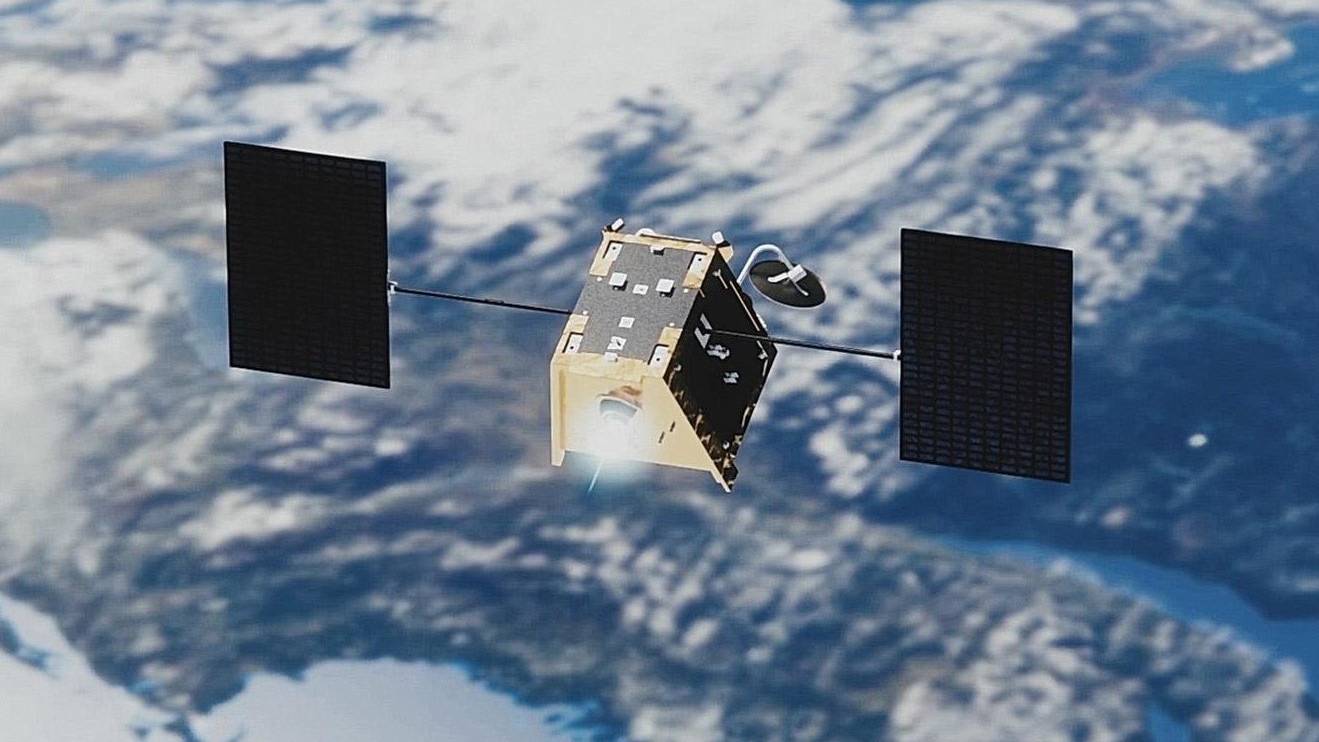 Satellite-based internet providers claim they will bring fast, affordable broadband to rural Alaska, where internet can cost hundreds of dollars per month.

Starlink, a project by Elon Musk’s SpaceX company, promises fast, unlimited internet for $99 per month plus a one-time equipment purchase of $549. According to its website, while Starlink is in beta testing, users can expect data speeds of 50 to 150 Mbps, and speeds are expected to improve even more. SpaceX did not respond to a request for comment for this story.

Residents of Western Alaska villages pay several hundreds of dollars a month for data speeds that max out at 10 Mbps. That’s five to 15 times slower than what Starlink advertises, and it caps out at a limit.

Starlink could change all this because it can reach remote areas without fiber-optic cables or microwave towers. It uses low-orbiting satellites — known as LEO satellites — that fly within several hundred miles of the planet. That means there’s only a very small delay for internet data to travel from those satellites down to Earth.

John Wallace, a technology consultant for small businesses and tribes in Western Alaska, is a staunch advocate of Starlink.

“I’m thinking that this will be very similar to the change that brought cell phones. When cell phones came to rural Alaska, it changed dramatically the landscape. It was night and day,” Wallace said.

It is unclear exactly when Starlink might change the connectivity landscape in Alaska. SpaceX has already launched over a thousand LEO satellites, and some communities in the Lower 48 have started to test the system. However, the company has only launched a handful of satellites into polar orbit, which would be the ones that could provide internet access to Alaska.

The company faces regulatory hurdles before it would be able to serve Alaskans. Last November, SpaceX asked the Federal Communications Commission to allow it to deploy 348 polar orbit satellites. In January, the FCC granted permission for the company to launch just 10 of the 348 polar orbit satellites it requested. Wallace has written a letter to the FCC, asking it to speed up the authorization of the remaining satellites.

Despite the open questions, Bethel resident Hugh Dyment has already pre-ordered Starlink for $99. He said he received a confirmation email, but no equipment and no date for when he could expect service. The deposit is refundable, and he considers it a good investment, given that he currently pays $500 to $600 a month in internet bills.

“I noticed our data usage was going up, and it’s costing me a fortune. And so that means I’m always having to police the kids,” Dyment said.

SpaceX is far from the only company that is trying to offer fast, affordable internet through low-flying satellites. Amazon is a big competitor, but it hasn’t launched any LEO satellites yet. And there’s another company that may actually be the first to serve Alaska.

OneWeb has already launched 110 polar-orbiting LEO satellites, and spokesperson Lesil McGuire wrote in an email that 144 more would have to be launched to cover Alaska completely. She said that beta testing will begin this spring and Alaskans will be able to purchase internet powered by OneWeb satellites this October. She said that OneWeb can offer data speeds up to 400 Mbps with 32-millisecond latency. That’s even faster than what Starlink is advertising in its beta testing mode.

But one of the question marks with OneWeb is with its pricing. Whereas Starlink will be sold directly to consumers at $99 a month plus equipment costs, OneWeb’s service will be sold through a middleman. Shawn Williams is the government affairs director at Pacific Dataport, a subsidiary of Microcom, which is distributing OneWeb’s service in Alaska. He couldn’t give exact prices, but he said that rural Alaskans have reason to be optimistic.

“What I will say is that the wholesale pricing is extremely competitive compared to what’s being offered right now,” Williams said.

Watching these potential competitors closely is GCI, which, along with its subsidiary, United Utilities Inc., provides internet service for most of Western Alaska. Spokesperson Heather Handyside acknowledged that Starlink’s promised speed, price and lack of data caps would be an attractive option for customers.

“We definitely understand how if Starlink’s offer turns out to be viable, and to work in Arctic conditions, and is reliable, that might be a really great option for some of the folks in rural Alaska,” Handyside said.

Still, providing internet access via LEO satellites on a global scale is new and unproven. Starlink’s website says that heavy rain, wind and snowfall could affect internet connections. And there are enormous costs associated with launching hundreds to thousands of LEO satellites, which need to be replaced every five years, according to McKinsey & Company. OneWeb recently emerged from bankruptcy after raising $1 billion in November 2020.

Handyside said that even if LEO satellites are successful, GCI would not become obsolete in rural Alaska. She said that GCI’s internet service, which is delivered by microwave towers in Western Alaska, could be more reliable than LEO satellites.

“I think there will always be a time when schools, hospitals, key agencies and communities will want the reliability of microwave and fiber service,” Handyside said.

Handyside said that now is an exciting time, as many different ways emerge to deliver internet connectivity to Alaskans.