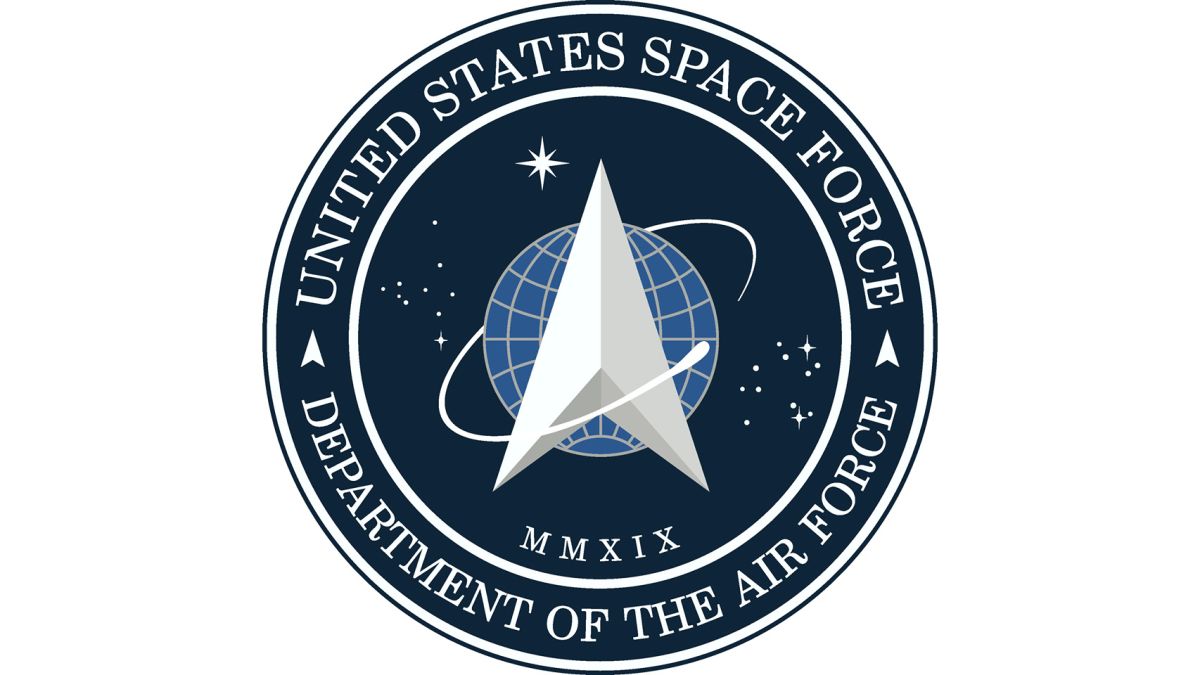 The Space Force is a real thing now, and it’s in line to get some serious money.

The White House’s 2021 federal budget request, which was released today (Feb. 10), allocates $15.4 billion to the U.S. Space Force, the new military branch that President Donald Trump proposed several years ago and officially established this past December.

That money will be put to a variety of uses. For example, $1.6 billion is earmarked for three national-security launches, $1.8 billion will go toward Global Positioning System projects and $2.5 billion will support “space-based overhead persistent infrared systems,” Department of Defense (DOD) officials wrote in a press release today.

The total DOD allocation in the request is $705.4 billion.

“This budget focuses on NDS [national defense strategy] priorities of nuclear deterrence recapitalization and homeland missile defense, while refining our focus on the cyber and space warfighting domains and joint enablers for all operations in all domains: Air, land, sea, space and cyber,” DOD officials wrote in the press release, which gives a detailed breakdown of the proposed defense spending.

“It advances the development of critical technologies including hypersonics, microelectronics/5G and artificial intelligence,” the officials added.

The total DOD funding for the space domain in the 2021 budget request is $18.0 billion. The lion’s share of that is going to the Space Force, of course, but $337 million is allocated for another recently created entity, the Space Development Agency. An additional $249 million is headed to U.S. Space Command, which has been around since the mid-1980s.

The 2021 budget request gives the Space Force about 60% as much as NASA, which is in line to receive $25.2 billion — an increase of 12% over the space agency’s current-year funding.

But the 2021 numbers are all preliminary, because White House budget requests are just that — requests. Congress has the power of the purse in Washington, so final budgets must be passed by the legislative body.

Need more space? Subscribe to our sister title “All About Space” Magazine for the latest amazing news from the final frontier! (Image credit: All About Space)