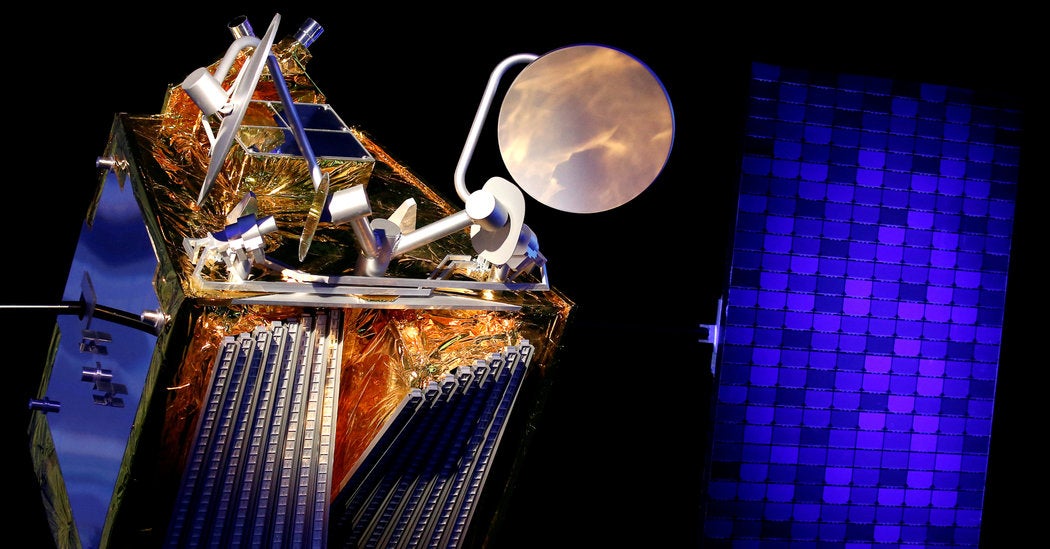 In mid-November, Cliff Johnson, an astronomer at Northwestern University, was monitoring the Chilean night skies when he saw a train of 60 bright points. It was SpaceX’s second batch of satellites, launched days earlier.

At the time, he was using the Blanco 4-meter telescope at the Cerro Tololo Inter-American Observatory to observe the outer edges of the Large and Small Magellanic Clouds — two dwarf galaxies. Dr. Johnson suspected that when the satellites passed in front of the telescope, he might capture one or two of them. Instead, he counted 19. And SpaceX has since sent 120 more of the satellites into orbit.

“If you have tens of thousands of satellites in orbit, that’s the sort of image you would expect to have very, very frequently,” said Patrick Seitzer, a professor emeritus of astronomy at the University of Michigan.

The growing constellations could pose a serious problem to the Vera C. Rubin Observatory (formerly known as the Large Synoptic Survey Telescope) — a 27-foot telescope under construction in Chile that will scan the entire sky every three days. Because the telescope has such a wide field of view, it will more easily pick up the new satellites and could lose significant amounts of observing time, particularly near dusk and dawn.

On the surface, OneWeb’s satellites might appear to pose a smaller problem than Starlink’s.

First, there will be fewer orbiters in OneWeb’s constellation. They also orbit at a much greater distance from Earth. And they are designed to be smaller with a rough surface that reflects less light. Those three characteristics make the satellites fainter than Starlink’s, and invisible to the naked eye. That means the satellites won’t obscure your view of the cosmos during a camping trip, as so many feared when Starlink was first deployed.

But any telescope will be able to see them. In addition, their higher orbit poses a distinct challenge for large research telescopes like the Rubin Observatory.