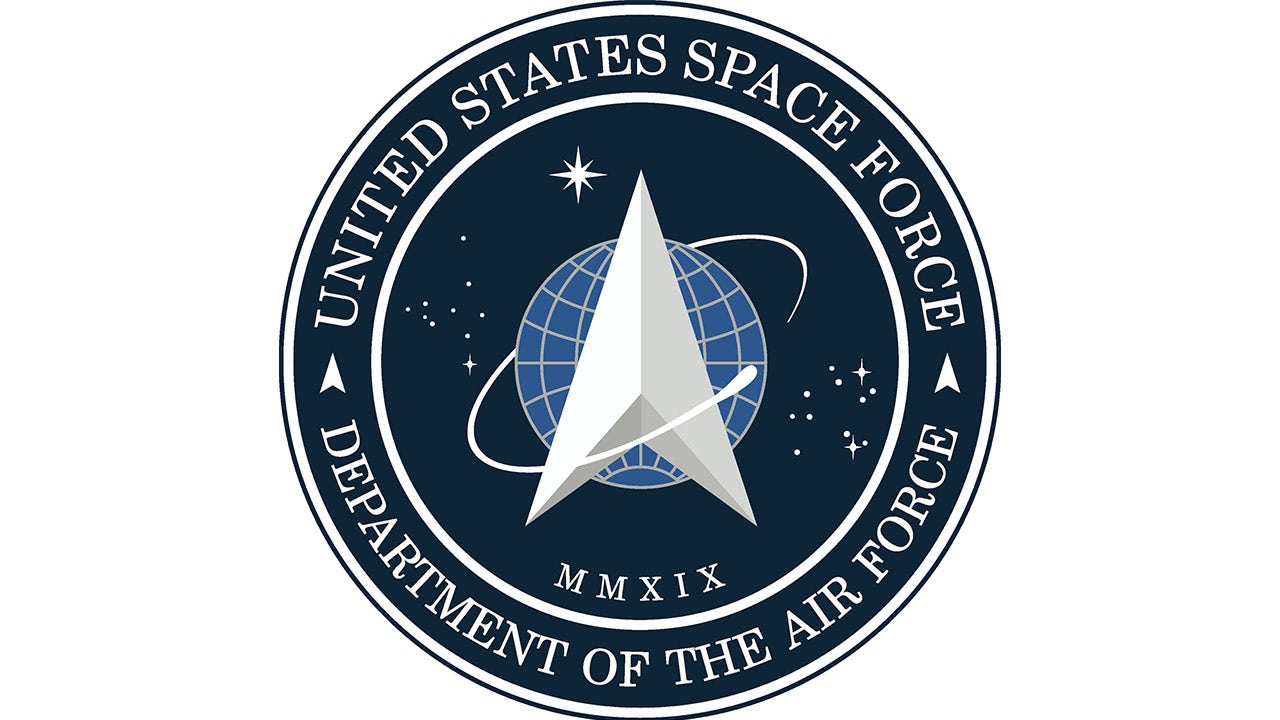 In December 2019, President Trump signed a Defense spending bill authorizing the creation of a “Space Force,” as the sixth branch of the United States armed forces. Here are the details on how it came to be and what to expect from it, going forward.

During an August 2018 speech at the Pentagon, Vice President Mike Pence announced the creation of the “Space Force” and said it would be established, in full, by 2020.

This would mark the first time a new armed service branch has been added since 1947, when the Air Force split from the Army. The move required congressional authorization and funding, which it received last year.

The new organization would develop teams to defend satellites from attack, along with other space-related missions.

The Defense Department released a report saying a uniformed four-star chief of staff would be granted full membership in the Joint Chiefs, as part of the new initiative. The report also claimed China and Russia have developed anti-satellite capabilities and accused North Korea and Iran of developing assets that would “negate American advantages” in space.

The newly created branch will operate within the U.S. Air Force similar to the way the Marine Corps functions within the Navy. The National Aeronautics and Space Administration (NASA) will be kept separate.

Space Force will absorb the responsibilities of its predecessor, Space Command, which was established in 1982 under the purview of the Air Force.

The Air Force currently oversees an estimated 90 percent of the military’s space operations, according to Politico. Air Force Academy graduates from Colorado are expected to begin cross-commissioning into Space Force by the spring, with about 60 cadets being chosen to start.

The president said last week, that he will decide on a location for command headquarters later this year. Defense News estimated a new HQ will cost upwards of $72.4 million.

The yearly budget, however, could reach $4.7 billion in 2025, according to projections from the White House budget office.

The Associated Press contributed to this report