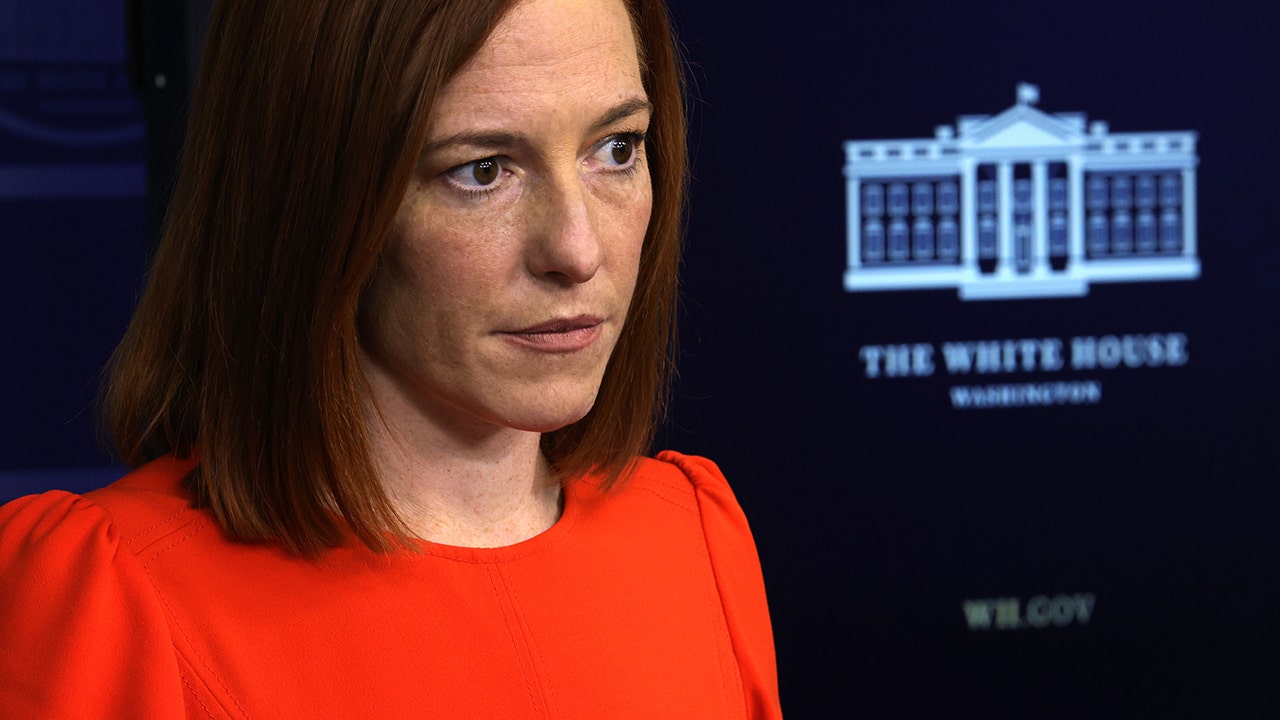 Ranking member of the House Armed Services Committee has called on the White House press secretary to “immediately apologize” for her response to a Space Force question during a Tuesday press briefing.

Alabama Republican Rep. Mike Rogers took offense to Jen Psaki’s answer in jest to a question about the future of Space Force under the Biden administration.

“Wow. Space Force. It’s the plane of today,” Psaki said, appearing to compare the question to one posed by a reporter two weeks ago, asking about Air Force One’s color scheme.

“It is an interesting question,” she said after the reporter pushed back on the validity of the question. “I am happy to check with our Space Force point of contact. I’m not sure who that is. I will find out and see if we have any update on that.”

Space Force was enacted by Congress in December 2019 as an extension of the U.S. military and aims to protect U.S. special interests in space capabilities.

“It’s concerning to see the Biden administration’s press secretary blatantly diminish an entire branch of our military as the punchline of a joke, which I’m sure China would find funny,” Rogers said in a statement.

“The Space Force was passed with near unanimous support in Congress, the same type of ‘unity’ President Biden is supposedly working towards,” he added. “Jen Psaki needs to immediately apologize to the men and women of the Space Force for this disgraceful comment.”

Biden has not publically commented on the newest military force that was formed during the Trump administration. But several lawmakers see Space Force as a continuation of the U.S.’s efforts to combat China’s growing presence.

“While the Biden Administration continues to think about whether or not the [Chinese Communist Party] is a threat, China is working overtime to become the dominant force in space,” Rep. Mike Waltz, R-Fla., one of the founding members of the House Space Force Caucus, said Tuesday.

“We need the professionals [at Space Force] to keep American’s safe,” he added.

The White House did not immediately respond to Fox News for comment, but Psaki took to twitter to note the “important work” of Space Force, though the White House press secretary did not include an apology.

“We look forward to the continuing work of Space Force and invite the members of the team to come visit us in the briefing room anytime to share an update on their important work,” she said.

Though Space Force was founded and passed on a bipartisan basis, the newest military branch has been seen as partisan talking point, as President Trump frequently applauded his efforts in pushing through the specialized force during campaign rallies and events last year.

Space Force also captured Hollywood’s attention and prompted a Netflix series featuring Steve Carell, that pokes fun at an inept administration that pushes the newest military branch to get an active military force on the moon by 2024.