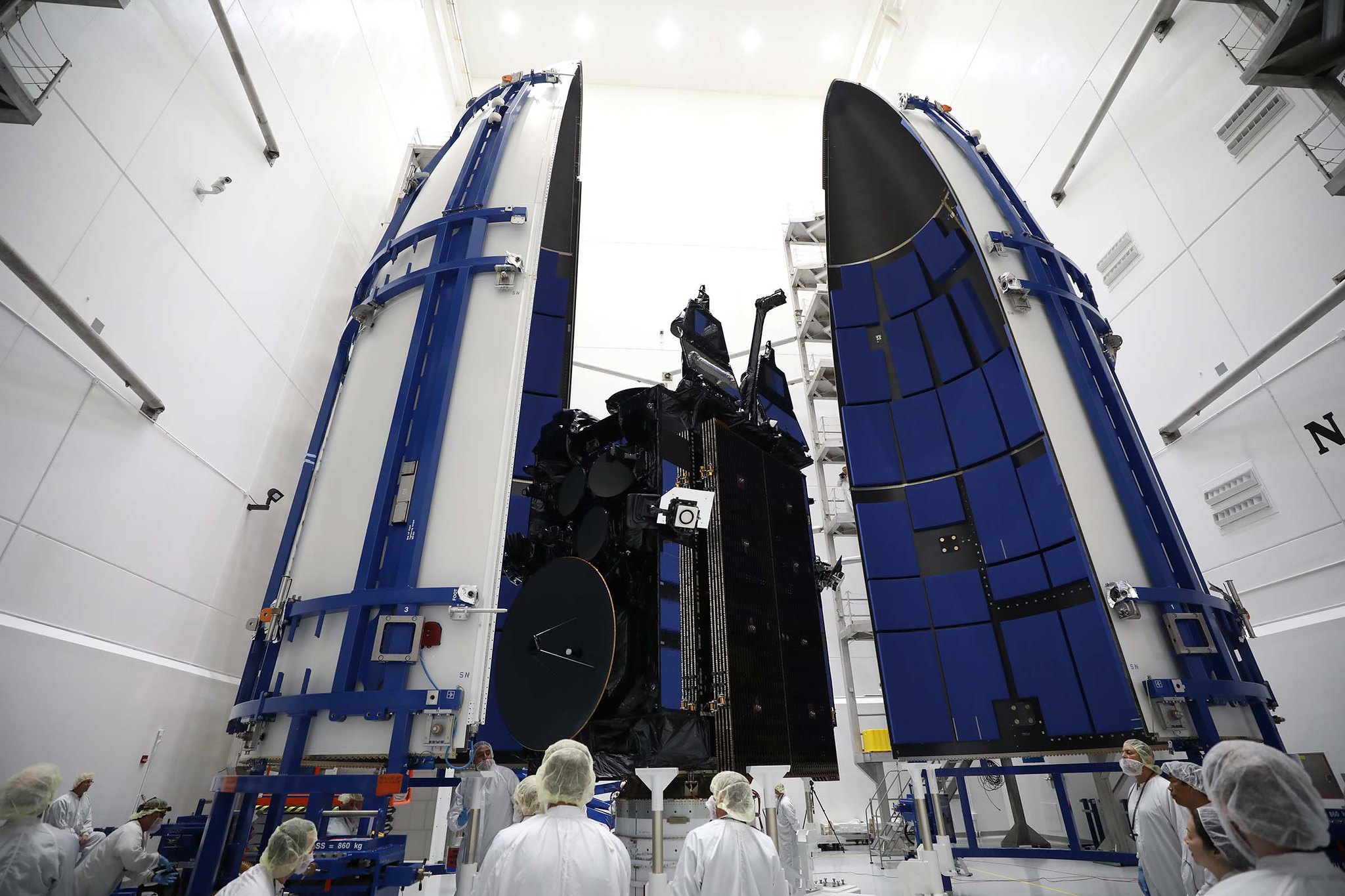 WASHINGTON — The AEHF-6 military communications satellite launched March 26 has completed on-orbit testing and will be turned over to U.S. Space Command for additional tests before the spacecraft can be declared operational, the program manager told SpaceNews Sept. 16.

“We are going to start operational testing with the users,” said Col. John Dukes, head of the Space Production Corps’ Geosynchronous Orbit Division at the Space and Missile Systems Center.

“Now the users have to continue testing,” Dukes said.

The satellites provide secret-level global communications services to the U.S. military and international partners Australia, Canada, the Netherlands and the United Kingdom.

AEHF-6 is the final satellite of the constellation. The Space and Missile Systems Center is studying options for future systems.

The AEHF satellites supplement five older MILSTAR satellites that were produced in the 1990s. Dukes said there is a misconception that AEHF satellites are replacements to MILSTAR. “It does not replace MILSTAR, it enhances that capability,” he said.

Once AEHF-6 is ready for operational use, the protected satellite program will be complete.

“This is a process which has taken more than 26 years,” the Space Force said in a news release. The first MILSTAR satellite launched in February 1994.

Please enable JavaScript to view the comments powered by Disqus.