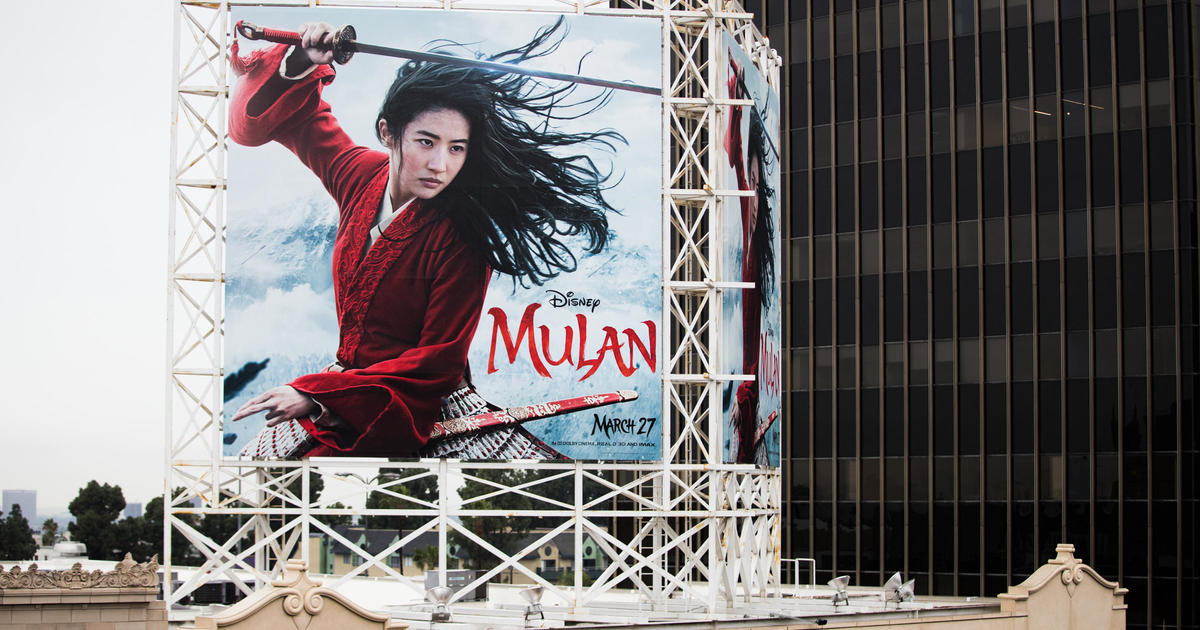 “Boycott Mulan” was trending on Twitter following the release of the live-action film on the Disney+ streaming service Friday. Many critics pointed out that the end credits of the movie thanked the Chinese Communist Party Xinjiang Uyghur Autonomous Region Committee.

More than 1 million Chinese Uighur Muslims are being detained in government internment camps in the Xinjiang region, according to the U.N.

China calls the prison camps in Xinjiang province “re-education” facilities meant to fight extremism and separatism in the region. The U.S. Congressional-Executive Commission on China describes it as “the largest mass incarceration of a minority population in the world today.”

A 2018 U.S. State Department Human Rights report detailed instances of torture, sexual abuse, repressive surveillance measures, forcible eating of pork and drinking of alcohol (both of which are forbidden for observant Muslims), confiscation of Qurans, and even deaths in the Xinjiang interment camps.

The film’s production designer, Grant Major, recently revealed in an Architectural Digest interview that his team spent months “in and around the northwest province of Xinjiang.” Many are now criticizing the filmmakers for shooting in an area identified with such widespread human rights abuses.

An outdoor ad for Disney’s “Mulan” is seen on March 13, 2020 in Hollywood, California. The film’s opening was delayed due to the coronavirus pandemic. Getty Images

“Mulan specifically thank the publicity department of CPC Xinjiang Uyghur autonomous region committee in the credits. You know, the place where the cultural genocide is happening,” tweeted novelist Jeanette Ng. “They filmed extensively in Xinjiang, which the subtitles call ‘Northwest China.'”

Ng said her message wasn’t about “policing” what movies people watch, but rather about encouraging viewers to take action: “[W]rite to your reps (if you have some), read up on the issue, tell your friends, sign a petition, write a sign for the next protest you attend, other boycotts,” she tweeted.

Other critics on Twitter pointed out that the film’s credits also included a thank-you to the Turpan Public Security Bureau in Xinjiang. “That specific public security bureau has been deeply involved in the Xinjiang concentration camps,” Axios China reporter B. Allen Embraimian tweeted.

The U.S. has placed the Turpan Municipality Public Security Bureau on the Export Administration Regulation Entity List for having been “implicated in human rights violations and abuses in the implementation of China’s campaign of repression, mass arbitrary detention, forced labor and high-technology surveillance against Uyghurs, Kazakhs, and other members of Muslim minority groups in the Xinjiang Uyghur Autonomous Region.”

Other critics resurfaced comments made by the film’s star, Liu Yifei, who posted on the Chinese social media site Weibo last year that she supports Hong Kong’s police. The Hong Kong police force has been accused of using heavy-handed tactics in cracking down on protesters, who took to the streets in defiance of a new “national security” law imposed on the region by China‘s central government.

Hundreds of protesters have been rounded up since protests first erupted last year, sparked by a proposed law that would have weakened the region’s independent judiciary.

Hong Kong activist Joshua Wong has tweeted extensively about “Mulan,” citing Liu’s comment and the production in the Xinjiang region as reasons to boycott the film.

“It just keeps getting worse! Now, when you watch #Mulan, not only are you turning a blind eye to police brutality and racial injustice (due to what the lead actors stand for), you’re also potentially complicit in the mass incarceration of Muslim Uyghurs,” he tweeted.

CBS News has reached out to Disney for comment and is awaiting response.

Caitlin O’Kane is a digital content producer covering trending stories for CBS News and its good news brand, The Uplift.