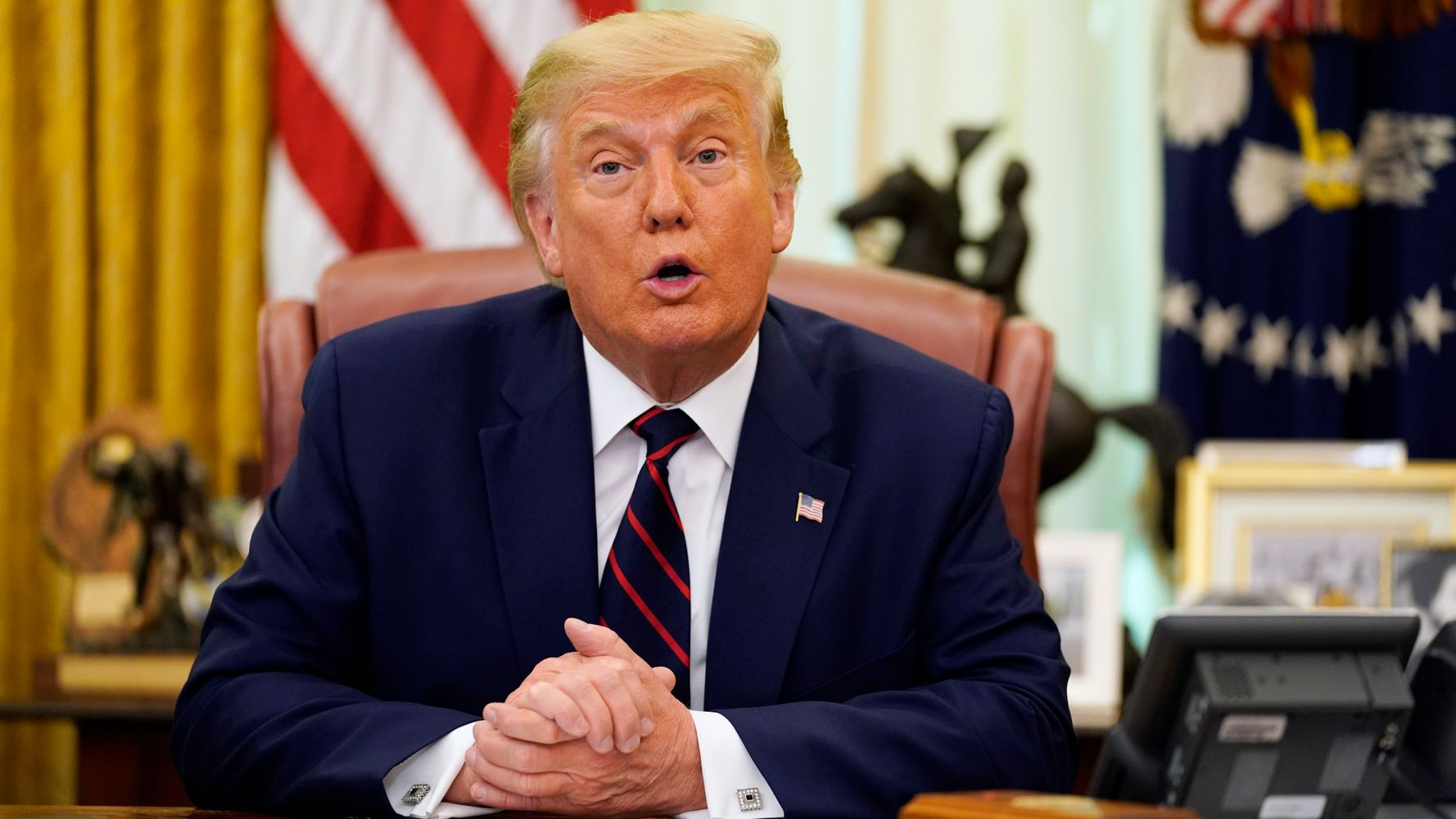 President Donald Trump may soon be angrily tweeting insults to Fox News after the conservative news network corroborated reports that he has shown contempt for the military.

On Thursday, The Atlantic’s Jeffrey Goldberg published a report alleging Trump referred to U.S. service members who died in World War I as “losers” and “suckers.”

The story by the magazine’s editor-in-chief was based largely on what he identified as “four people with firsthand knowledge” of the matter; quickly confirming it independently, based on anonymous sources, were The Associated Press and The Washington Post.

In addition, national security correspondent Jennifer Griffin quoted one official who said Trump called the Vietnam War “a stupid war” and that “anyone who went was a sucker.’”

Trump, of draft age during the war, received medical exemptions due to bone spurs in his feet.

Considering Fox News typically is so supportive of the president that some wags have called it “state TV,” many Twitter users took note that one of its reporters was corroborating a negative Trump story.

As a result, “Even Fox News” became a trending term Friday afternoon.

Skepticism also abounded that Griffin’s reportage of Trump’s comments would have any effect on his supporters.