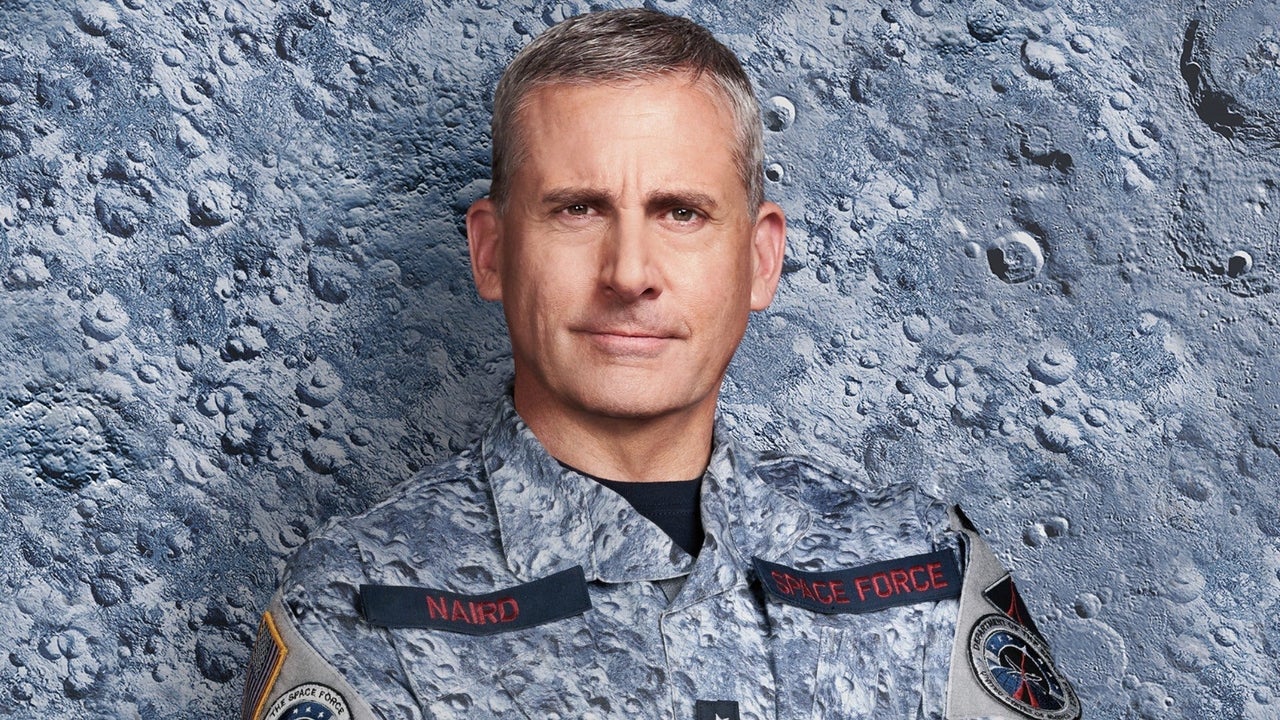 Space Forceis the name of both the latest addition to the United States Armed Forces as well as Netflix’s new workplace comedy starring Steve Carell, which lampoons it. But in the end only one will have the ability to globally trademark “Space Force” for the purposes of merchandising, a potential legal showdown that could see the streaming titan face the U.S. government in court.Netflix’s ability to make a show about Space Force is protected by the First Amendment of the U.S. constitution guaranteeing the right to free speech. And it appears Netflix has been far more proactive about securing trademark rights to “Space Force” across international territories, including Europe and Mexico, than Uncle Sam has been.

“Meanwhile, the Air Force merely owns a pending application for registration inside the United States based on an intent to use,” according to The Hollywood Reporter. “Meaning that the feds have gotten a place in line but no confirmed trademark rights thus far.” (The Department of Defense established a trademark and branding office back in 2007, while the U.S. Air Force has a site dedicated to the licensing of intellectual property for “entertainment uses.”)

Trademark clarifies who is selling what product, in this case any Space Force-branded merchandise that might conceivably confuse consumers as to whether they’re buying merch related to the U.S. military or to a TV show.

Overseas, this Space race comes down to whoever filed the intent to trademark “Space Force” first, the streaming service or the U.S. government. As THR explains:

“Although the United States operates on what’s called a ‘first-to-use’ trademark registration system, where priority is based on actual use in commerce rather than who gets to the U.S. Patent and Trademark Office first, many other countries operate on a ‘first-to-file’ basis. Records show that Netflix was submitting applications for ‘Space Force’ around the world as early as January 2019. In other words, the Department of Defense was caught sleeping.”

But would the U.S. government actually go to court over the trademark to Space Force? The feds would face a huge hurdle in U.S. courts given the free speech protections granted to satires, which Netflix’s Space Force most certainly qualifies as.

But overseas? That’s a different story. As THR notes, many countries beyond the U.S. don’t offer the sort of protections and “fair use” standards America enjoys.

For its part, though, the U.S. Air Force — whose department Space Force lies within — seems to harbor no current litigious intent toward Netflix. An Air Force rep informed THR they are unaware of any trademark conflicts between the federal government and Netflix over Space Force:

“We wish Netflix and the show’s producers the best in their creative depiction of our nation’s newest branch of the military.”

For more legal drama, read about Activision’s recent legal victory to depict Humvees in their Call of Duty games. And for more on Steve Carrell’s new show, check out our Space Force review and why John Malkovich cried over a fart joke.