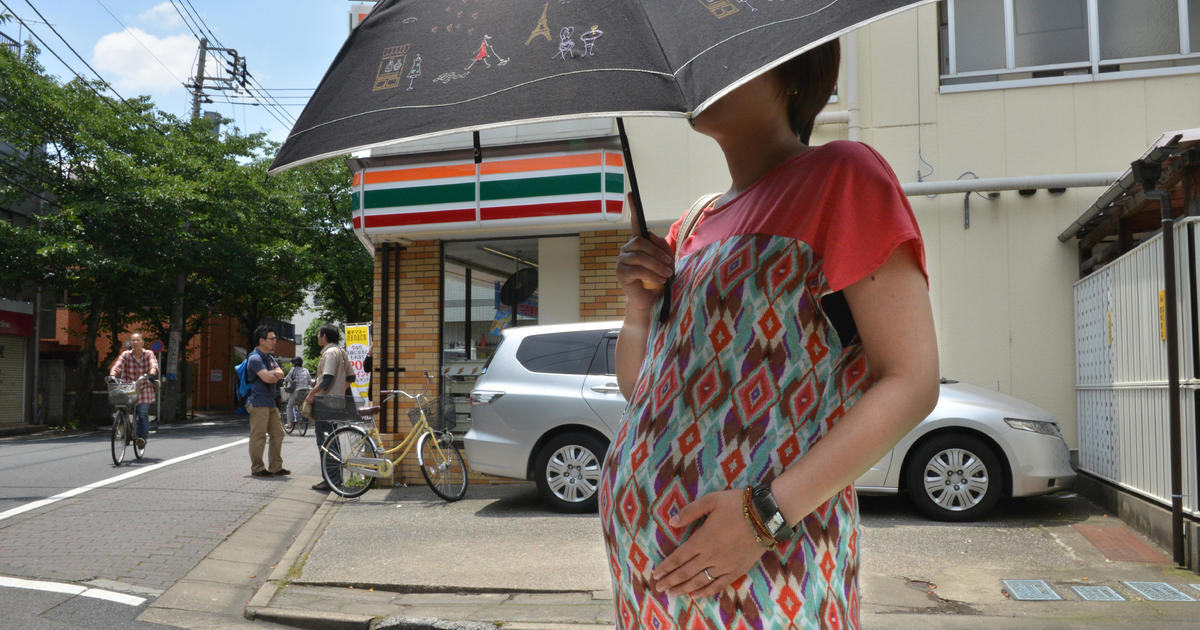 Tokyo — From the dire reports issued by Japan’s pregnancy hotline operators, COVID-19 appears to have unleashed another frightening epidemic — of teenage pregnancy.

“‘I’m desperate’: Calls from teens to pregnancy hotlines surge while school’s out,” read a typical headline last May in the major newspaper Asahi Shimbun. A flood of frightening anecdotes seem to support claims that school schedule disruptions, leaving kids at home unsupervised for prolonged periods of time, has led to a rise in unprotected sex among students.

Jikei Hospital, in the southwestern city of Kumamoto, which operates an anonymous “baby hatch” to take in foundlings, said calls from junior and senior high school students hit a 10-year high in April. A counseling hotline in the western city of Kobe said inquiries tripled in April, mostly from teens, including one who said she turned to prostitution after losing her part-time job because of the coronavirus.

The teen pregnancy scare has played into existing anxiety about unplanned births and child abuse. The Japan Times reported a 2016 Health Ministry study of child abuse-related deaths, finding more than two-thirds of perpetrators were birth mothers and about half of the victims were unplanned pregnancies – most killed right after birth.

While crime in general has been falling for years, child abuse is on the rise in Japan. It hit a record high in 2019.

Pilcon launched a campaign to make the “morning-after” pill more widely available. A petition on the change.org website calling for such options to be made more easily available in Japan has gained more than 87,000 signatures, and was presented to the Health Ministry in July.

“Unfortunately, there is no data yet about how the pandemic is affecting Japan’s sexual behavior. Many [clinics] are sounding the alarm, but we don’t have a handle on it yet.”

The rise in calls to counseling centers, he said, has not yet translated into a spike in abortions. Sales of morning-after pills actually fell year-on-year during April and May, according to Kitamura.

Last spring the United Nations Fund for Population Activities warned that pandemic-related disruptions to family planning services would have disastrous repercussions on female health, including loss of access to contraception, leading to 7 million unintended pregnancies.

The UNFPA’s warning, however, was about middle- and low-income countries — not rich nations like Japan.

Japan’s Health Ministry said there were 161,000 abortions in 2018, the most recent year for which data is available. That reflects a long, steady decline in the frequency of the procedure. At one time Japan was so abortion-friendly it even drew medical tourists from the U.S. and other countries where abortions were more difficult to obtain.

Cases peaked at around 1 million in 1955, propelled by concerns about overpopulation and promoted by doctors who viewed the procedure as a valuable revenue source.

So, despite relying on old-fashioned, inferior forms of contraception, Japanese are terminating fewer pregnancies than ever. Dr. Kitamura said that’s because “Japanese, young people included, are not having sex.”

As he admitted, it’s still too soon to know how the pandemic may affect that trend.