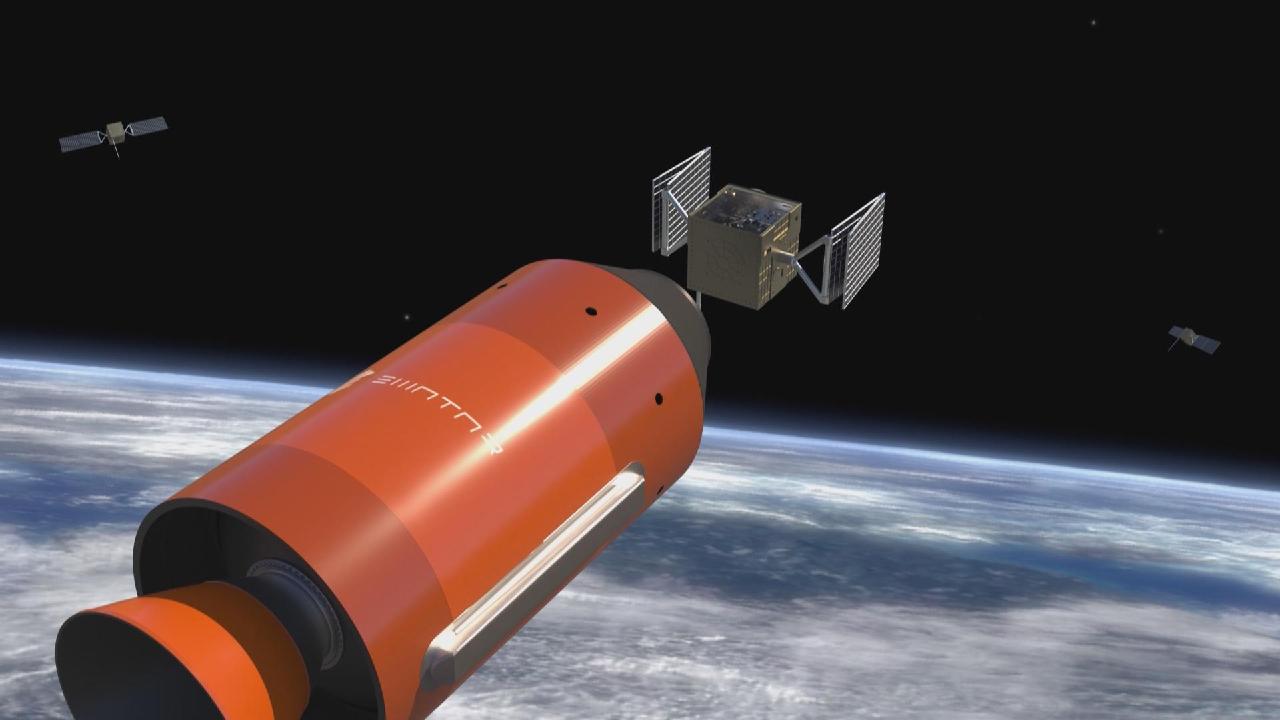 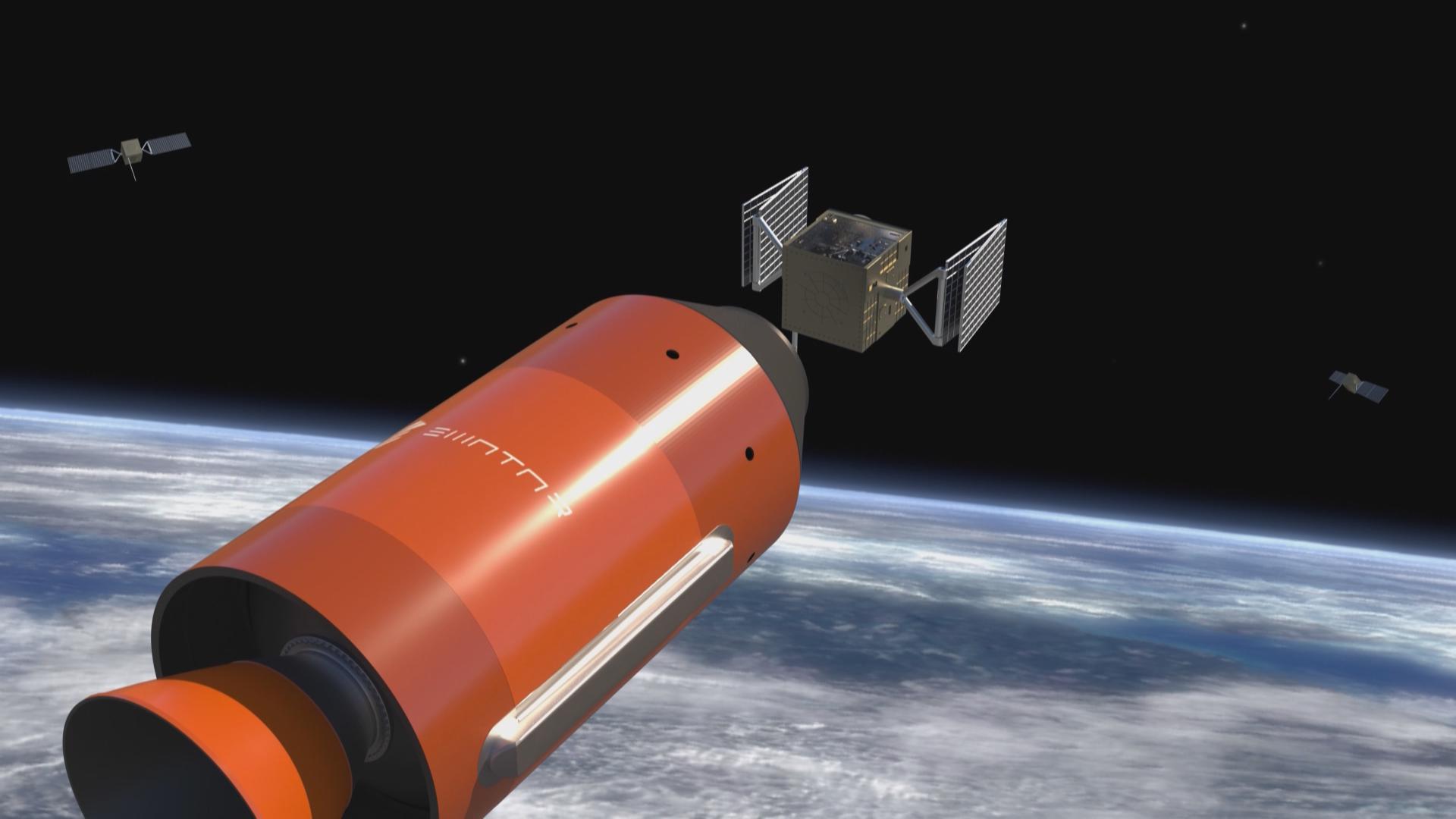 Going into space has long been a dream of human beings and it has now become a reality on the horizon even for ordinary people. China now has more than 100 private space companies that are creating reusable rockets, sending payloads into their pre-set orbits and quickly catching up with global leaders such as American-owned SpaceX.

The rocket known as Hyperbola-1 reached a milestone in China’s private space industry last July. It became the first privately owned Chinese rocket to achieve orbit, also the third in the world. It carried two satellites and three payloads into a 300-kilometer-altitude orbit.

According to Huo Jia, Vice President of Beijing Insterstellar Glory Space Technology, also known as i-Space, it took the company only two years to reach orbit, much faster compared to SpaceX. “SpaceX was founded in 2002, and achieved orbit in 2008. It developed reusable rockets in 2015 and now manned missions. In comparison, we have been in operation since 2017, and reached orbit in 2019, ” said Huo. 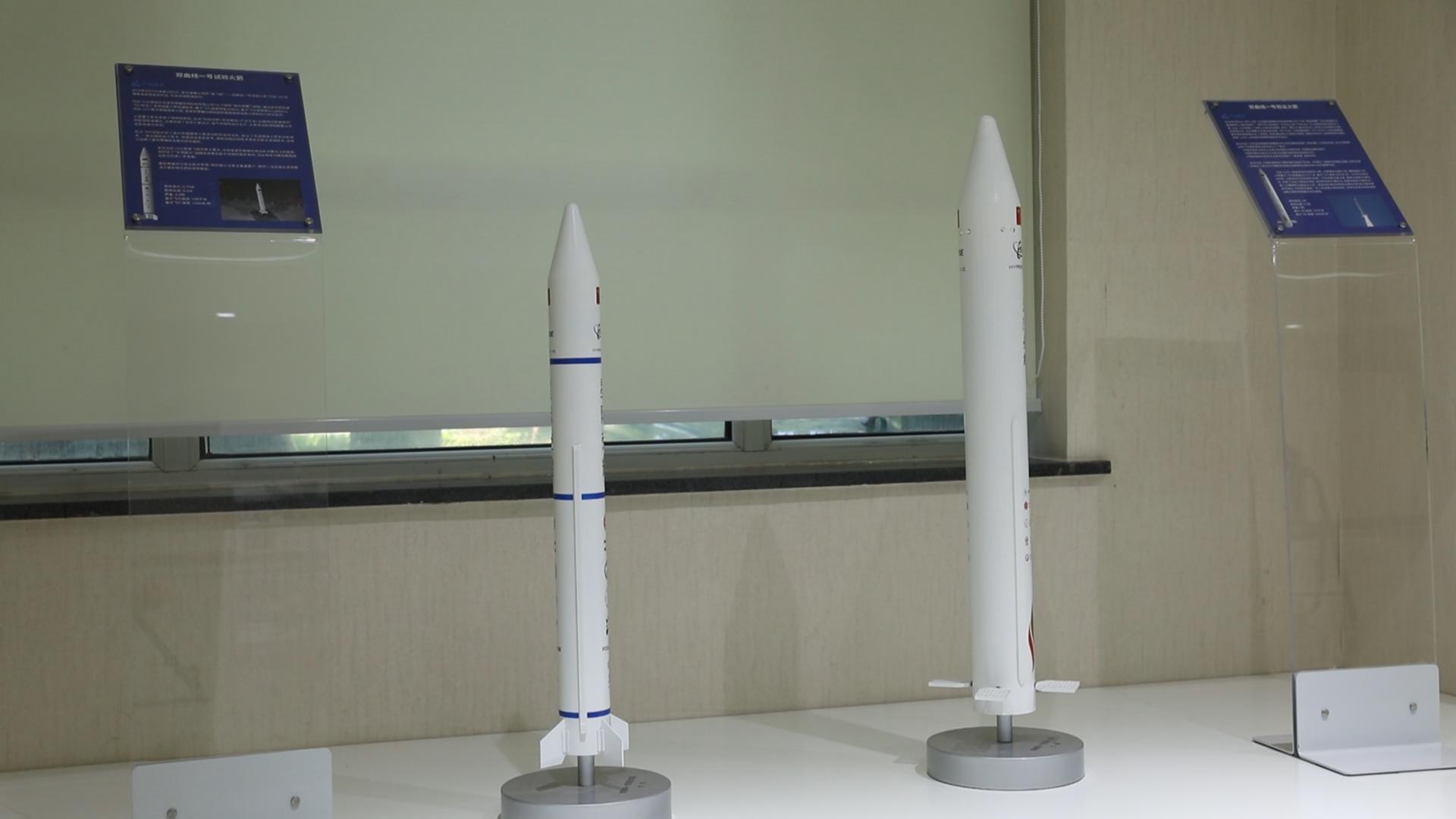 The company is moving quickly to build on its success. It is now working on the Hyperbola-2, a reusable rocket that will return to the earth after delivering its payload like SpaceX’s Falcon 9 rockets. Chen Liang, the aerodynamic engineer of i-Space, told CGTN that China has long been among the world’s space technology powers. However, the private space industry is late to the market. “So we have a certain gap in terms of time, development scale and technological level. However, I think we are making rapid progress. We have done in-depth research in reusable rockets and will conduct a test in two years,” said Chen. It would be the second private company in the world capable of doing that, after SpaceX.

iSpace has received either contracts or interest from a growing list of clients at home and abroad. Huo told CGTN that there are mainly three areas for their business directions.

“First, the exploration of space, such as to explore the moon, mars or other parts of the outer pace. This brings a lot of imagination. Second, the experiment in Space. We need to construct the space station and take people into space. The only way to reach outer space is through rockets. Third, the application of satellites, including sat communications, navigation and remote sensing.”

The global space industry is expected to generate a revenue of 1.1 trillion U.S. dollars or more in 2040, up from the current 350 billion U.S. dollars. Advances in reusable rockets, lower per-launch costs and miniaturization of satellites are opening up business opportunities well beyond aerospace and defense, and into IT hardware and telecom. A robust space age of viable commercialization is dawning. 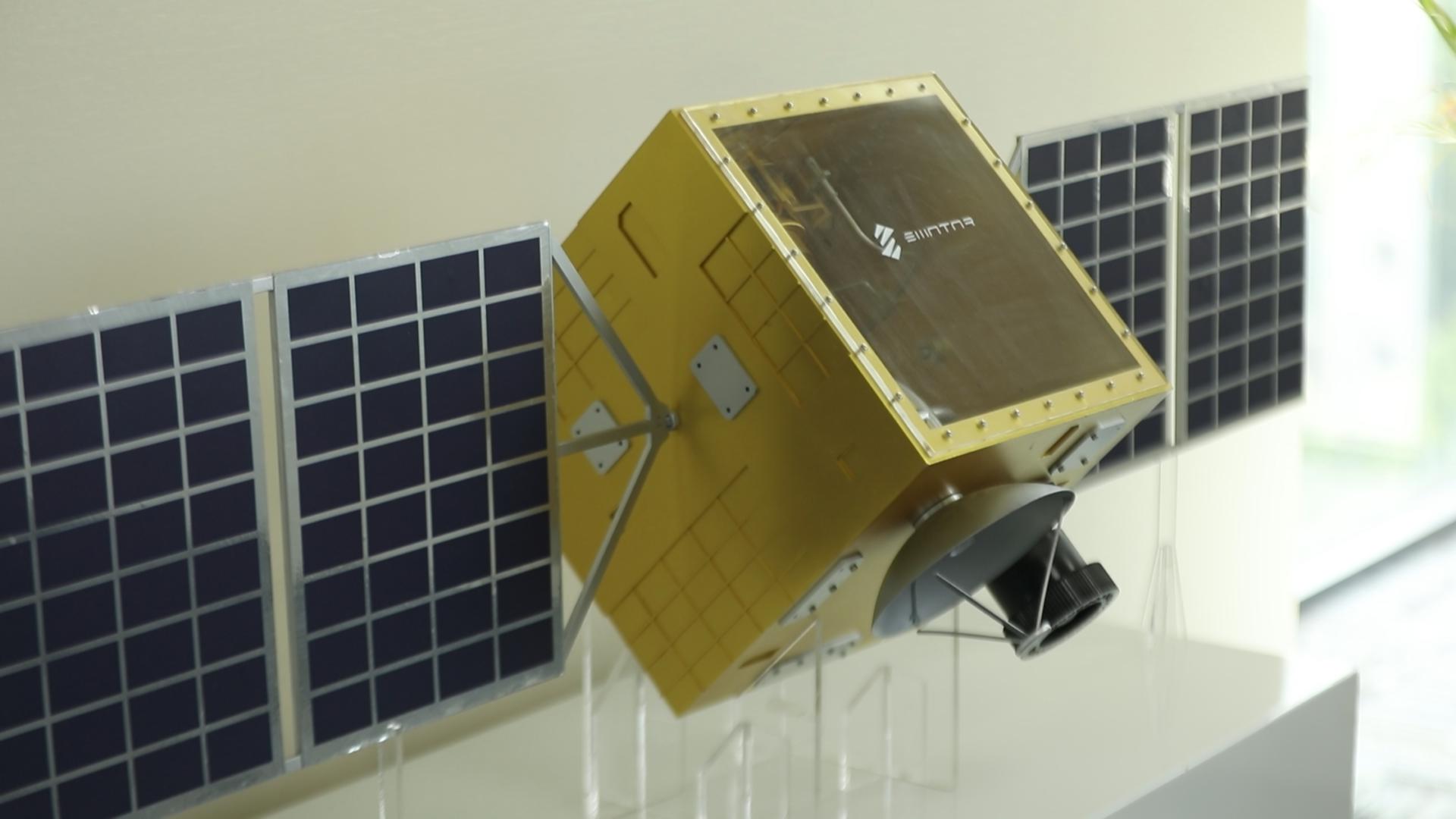 The Chinese government opened up the country’s space sector to private investment in 2014. And numerous aerospace startups were founded shortly afterwards.

Smotor Aerospace Innovation was founded in 2017. Wu Gang, founder and CEO of the space startup, told CGTN that unlike i-Space, Smotor focuses on the power system. “Aerospace is a complicated system. We have to develop through specialization and coordination. We think there is a bottle neck at the upper section of the industrial chain, which is the power system. This is what we are focusing on. “

“Because solid-propellant rocket engines are pre-loaded, it can be deposited safely. So it will be ready any time it’s needed. It saves time compared to liquid engines, which need to install liquid propellant before launching,” said Wu.

Smotor also developed a new technology to test the solid-propellant rocket engine. By using simulation technologies, they can significantly reduce the cost of developing rocket engines and improve the reliability. With a competitive edge in both speed and cost, the company believes that future demand will be enormous.

“In April this year, the National Development and Reform Commission has clarified the scope of the so called New Infrastructure. Satellite internet is included as an infrastructure of IT technology. So we believe that will bring a new wave of development for commercialized space industry. For example, we could combine the sat-internet with electric vehicles and speed up autonomous driving. If we combine the sat-internet with a sensing system, we can push forward the development of IoT and industrial internet construction,” said Wu. 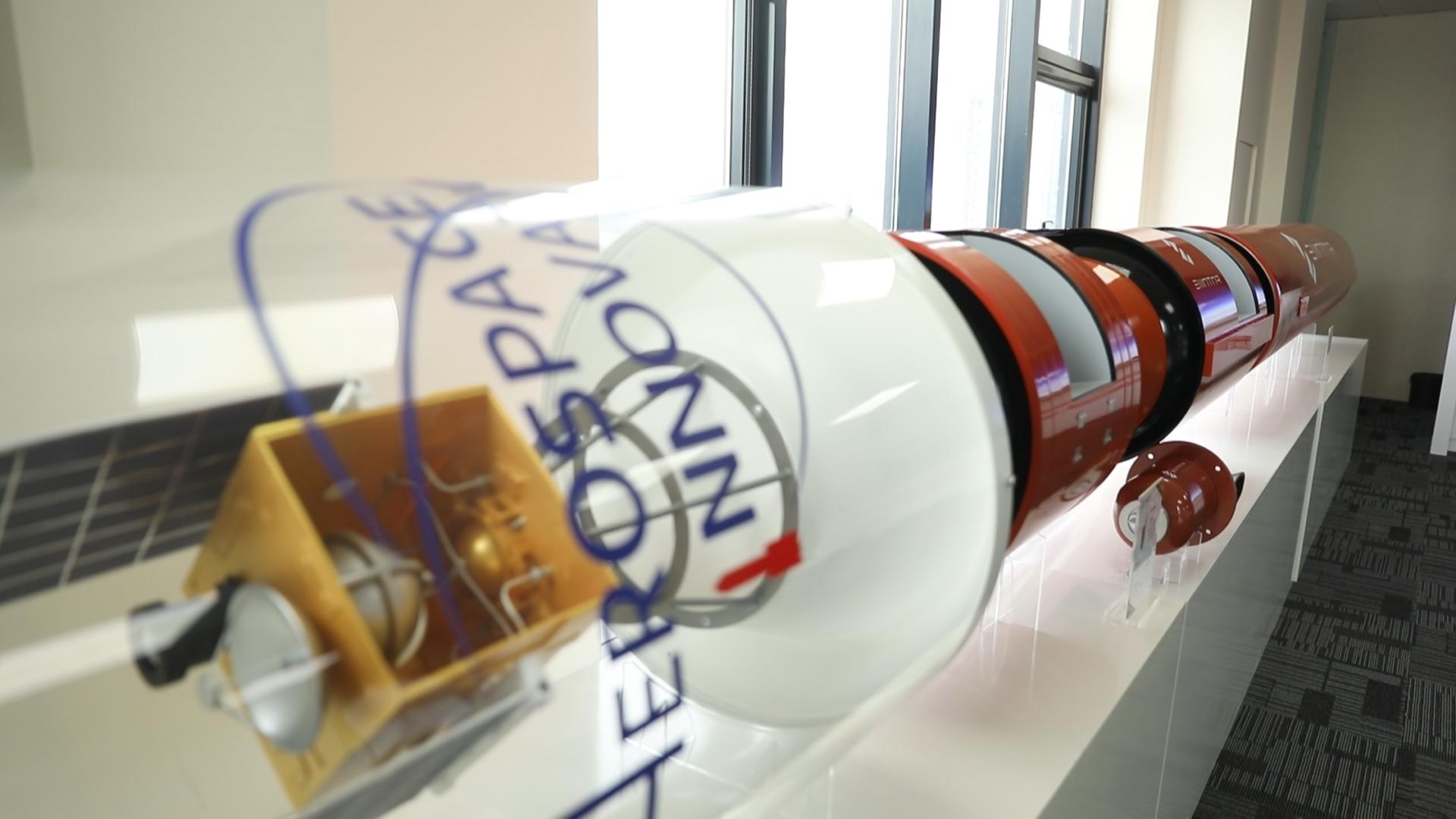 Professor Yang Yuguang from China Aerospace Science and Industry Corporation, and Vice Chair of IAF Space Transportation Committee told CGTN that China will have private company better than SpaceX sooner or later. “You see they are already very innovative and very active in developing new technologies.”

He also believes there will be no essential conflicts between private companies and state-owned enterprises because the enormous size of the market potential. “In the upstream and downstream, there are more such examples. You can choose the components, parts, devices or subsystems from either the state owned companies or from the private companies. For the downstream such as applications you can see more companies in China already engage in providing services related to earth’s observation, communication and so on,” said Yang.

“China has already turned from the era of exploration to the era of exploitation. You can see everyday, you can go out with apps on your mobile phone with geographic information system which gather images from the satellites and, with the combination of the navigation satellite services provided by the Beidou navigation system, we can conveniently go anywhere. So today we cannot live without the space technology,” he added.