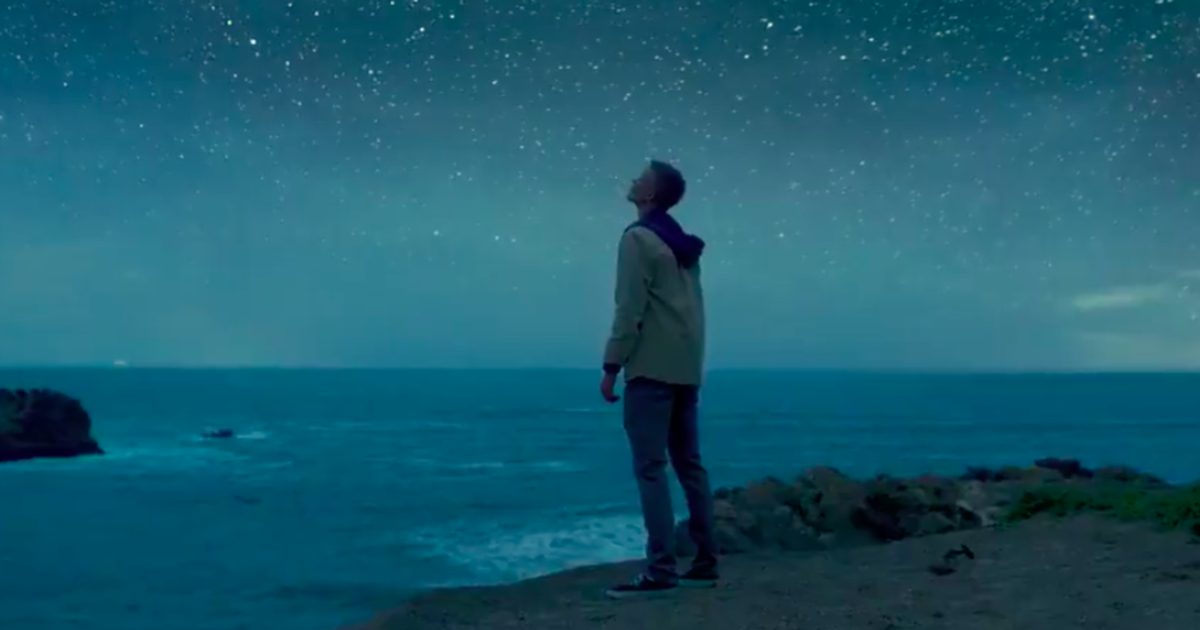 The United States Space Force released its first recruitment video Wednesday. The 30-second clip encourages potential recruits to ponder if their “purpose on this planet isn’t on this planet.”

“Some people look to the stars and ask, ‘what if?'” a narrator is heard over footage of a man looking up at the sky. “Our job is to have an answer.” The video then shows a montage of military personnel working within the new military branch, interposed with images of space.

The tweet featuring the video includes a link to available jobs on the Air Force’s website, including a Space Operations Officer, a Fusion Analyst and an Intelligence Officer.

Even before the video was posted, officials said they’ve received lots of interest. The Secretary of the Air Force, Barbara Barrett, said during a livestream presented by the Space Foundation on Wednesday that “there’s been an avalanche of applicants,” according to CNET. The recruitment video was officially released during the livestream.

As of Wednesday, there are 88 “commissioned space professionals” working within the Space Force, and the number is expected to grow “substantially” by the end of 2020, according to a press release from the Space Force. The service’s “total force” is projected to eventually be approximately 16,000 strong.

The Space Force, “organizes, trains, and equips space forces in order to protect U.S. and allied interests in space and to provide space capabilities to the joint force,” according to its website. It was established within the Air Force, with the Secretary of the Air Force holding “overall responsibility,” under the direction of the Secretary of Defense. Four-star General John Raymond currently serves as the “senior military member” of the Space Force, according to the site.

The recruitment video dropped just one day after Netflix released the new teaser trailer for its upcoming comedy series “Space Force,” starring Steve Carell. The show revolves around Carell’s character, a fictitious four-star general who is tasked with starting up the military branch. The show will hit Netflix on May 29.

Danielle Garrand is a social media producer and trending reporter for CBS News.