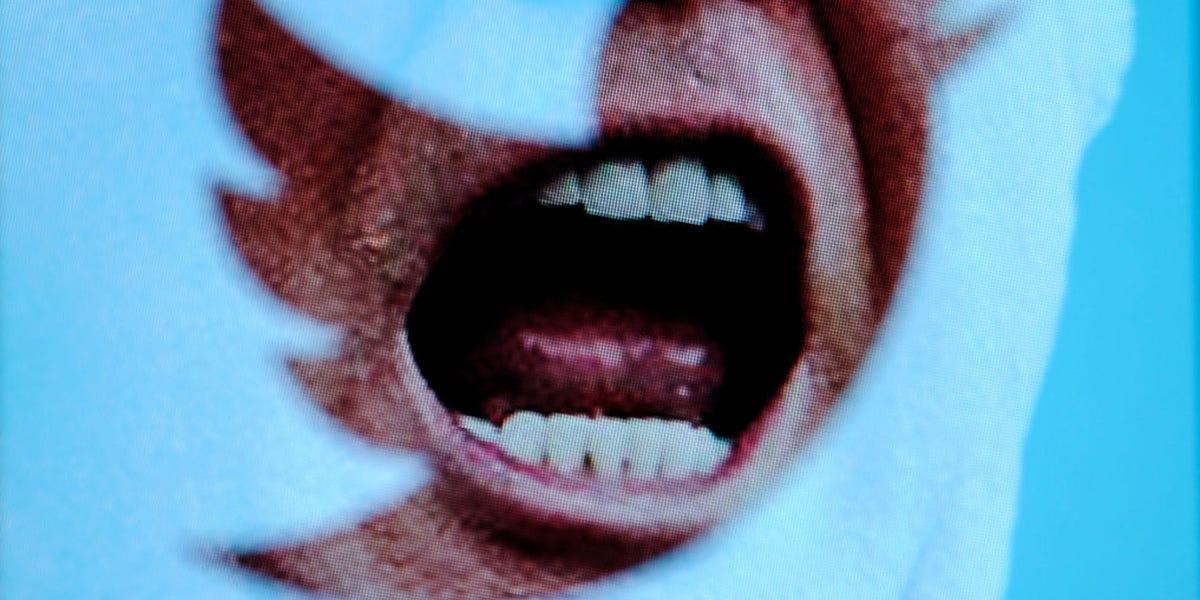 President Donald Trump was mocked by two popular hashtags after complaining on Twitter about what he called “very unfair” trends on the site.

The hashtags #TrumpleThinSkin and #ThePresidentIsACrybaby appeared on the site after the president tweeted that negative trends about him were “really ridiculous, illegal, and, of course, very unfair!”

The full tweet, posted at 6:41 p.m. local time on Monday, said: “So disgusting to watch Twitter’s so-called ‘Trending’, where sooo many trends are about me, and never a good one. They look for anything they can find, make it as bad as possible, and blow it up, trying to make it trend. Really ridiculous, illegal, and, of course, very unfair!”

Since this tweet, the hashtag #TrumpleThinSkin has been used 121,000 times and #ThePresidentIsACrybaby 40,300 times, according to Twitter’s trending list about 12 hours later.

Many posts were direct replies to Trump’s tweet, with some particularly objecting to the idea that tweeting criticism of him could be “illegal.”

Hundreds tweeted political cartoons with the hashtag. Others used it along with news clips about Trump’s decision not pay his respects to Rep. John Lewis, the late civil-rights icon whose body lay in state in the Capitol on Monday.

There had been a tense relationship between the two, but it is nonetheless unusual for US presidents not to pay respects to prominent public figures they disagreed with, as Insider’s John Haltiwanger reported.

Many others used the hashtag while commenting on the news detailing Trump’s announcement and later cancellation of plans to throw out a ceremonial first pitch at a Yankees game.

An official told The New York Times that the president had been annoyed at the attention Dr. Anthony Fauci had received before throwing out a first pitch on MLB’s opening day.

The White House did not immediately respond to a request for comment from Business Insider.

Two crossed lines that form an ‘X’. It indicates a way to close an interaction, or dismiss a notification.