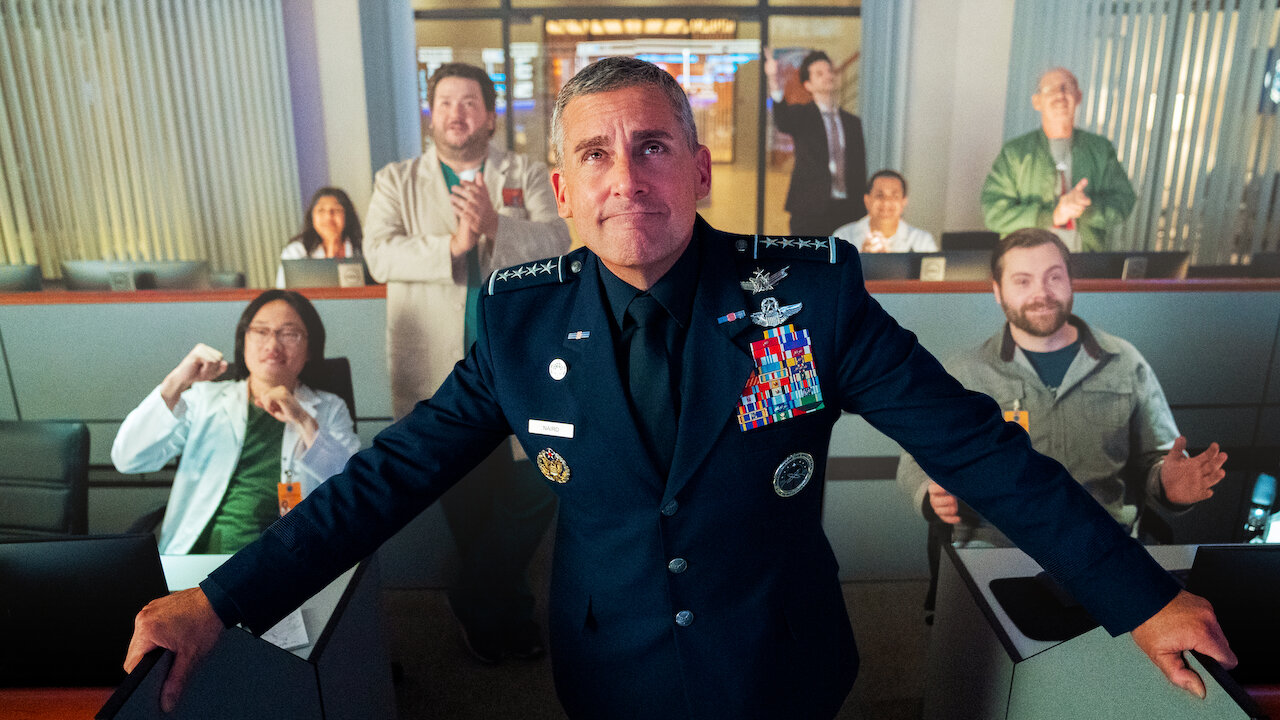 Sinister forces plot against a young soldier when she reveals a magical power that might unite her world. Based on Leigh Bardugo’s Grishaverse novels.

A handsome secret agent and his team of LGBTQ superspies embark on extraordinary adventures.

After a nuclear disaster, a starving family is lured by the offer of a meal to participate in a play at a hotel, where audience members begin to vanish.

A first generation Indian-American explores her family history with the help of a magical pashmina. Based on the critically acclaimed graphic novel.

GIRLS ON THE BUS

Latte and the Magic Waterstone

When a greedy bear steals a magic stone to keep the forest’s water for himself, a brave hedgehog and a timid squirrel must work together to retrieve it.

A ragtag crew of bounty hunters chases down the galaxy’s most dangerous criminals. They’ll save the world … for the right price. A live-action series.