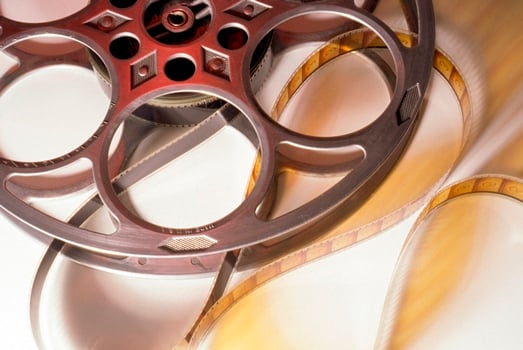 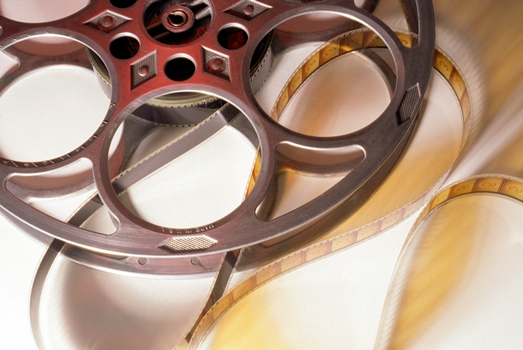 Videos were still called moving pictures when marketers started taking advantage of them. The first TV commercial came out in 1941 for Bulova watches. The company paid $9 to plug their advertisement.

With Twitter acquiring Vine in 2012 and rolling it out in early 2013, and Instagram revealing its video feature only months ago, video has become a lot more than just black and white images on a fuzzy screen. With consumers’ online video engagement higher, patience shorter, and free time smaller than ever, short-form video is an extremely important part of marketing strategy.

Here are a few of the recent trends in short-form video, and how you can use them to your advantage.

BBC recently began experimenting with news delivery via Instagram. Reporting the news in 15 seconds is no easy feat, but it’s perfect for people who want to keep up to date with what’s going on, but don’t have time to fit it into their busy schedules.

Think about creating content in short-form videos that keeps your audience up-to-date on your industry. A marketer that specializes in athletic wear, for instance, could cover advancements in running shoe technology, what athletes wore at the Olympics, and other current events in these mini-newscasts.

You, like me, probably thought silent video was a thing of the past. But it has actually become a serious trend in the world of short-form video. Now, when I say silent, I don’t really mean totally silent — there may be some background music, for instance, But the point is that the sound isn’t needed to get something out of the video.

By creating a video that’s understandable without sound, marketers can reach and engage with consumers that aren’t looking to turn those speakers up on their work computers (how awkward is that, right?) — plus they can take full advantage of Facbeook’s auto-play feature.

Ultimately, silent videos create a rich experience for anyone watching the video, not just consumers willing to turn up the sound on their phones or plug their earbuds into their laptops.

This is all about creating valuable content for customers, so inbound marketers should be comfortable with this stuff.

Yes, short-form video can be entertaining, but it can also be very helpful, especially for someone on the go. These videos can also have a direct product tie-in without being too pushy, which is a great way to use video to improve your customer conversion rates.

Lowe’s is a perfect example of this — they have an entire Tumblr account dedicated to quick home improvements. They’re helpful, but they also feature screwdrivers, hammers, and other products available at Lowe’s.

Acknowledge what’s going on with your fans and interact with them. For instance, Oscar Mayer recently wished their followers Sarah and Mike a happy “bologna-versary,” — in mustard. (In honor of National Bologna Day, Oscar Mayer offered to write messages requested by their followers on bologna.) Take a look:

The idea behind this strategy is pretty simple. Interaction and personalization keeps people engaged — even if you’re not making a video for everyone who asks.

From Dunkin’ Donuts cups scoring touchdowns to a jar of Marmite giving a picture a kiss, people love seeing your products acting like people. Why? It’s weird and funny and pretty entertaining. If you have something you want your business to comment on like, say, a viral scene in a movie or an epic sports win, why not have your product reenact it?

Then again, is anyone really that surprised Oreo is pulling off amazing video marketing? I know I’m not.

Are you using video in your social or content strategy?