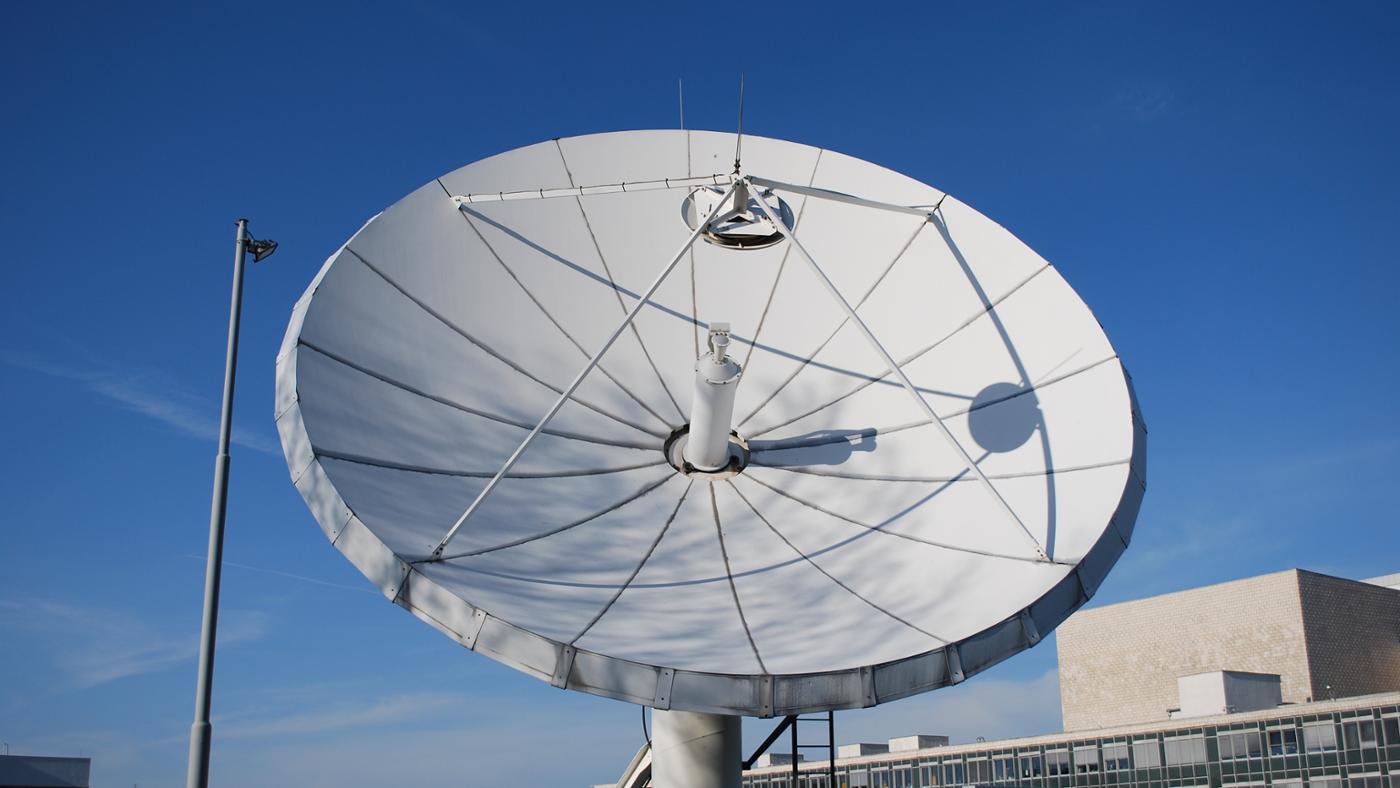 Satellite uplink and downlink frequencies vary from one transmission source to another, but all must be different from one another in order to avoid interference during transmission. This is due to the waveforms created during signal transmission, as identical frequency transmissions disrupt the distance and clarity of the signal.

In all, there are four commonly used satellite transmission bands. These are Ka, Ku, X and C. Consumer broadcasts and publicly operated companies rely on Ka and Ku bands, which operate between 10.9 and 20 gigahertz downlink. This is referred to as the high frequency band of radio wave transmission, as the waves used to transmit signals are very close together.

The lower frequency X band, between 7.25 and 7.75 GHz downlink, is a low frequency signal used predominantly by military forces for long-range communications. Finally, at the lowest end of the satellite transmission range, the C band operates between 3.7 and 4.2 GHz downlink and is ideal for voice and data transmission because its lower frequency makes it less susceptible to adverse weather conditions. Each of these has its own dedicated uplink frequency which is not utilized by any other transmission source. This allows them to effectively receive and retransmit information without risk of overlap or mixed reception from other signal bands.