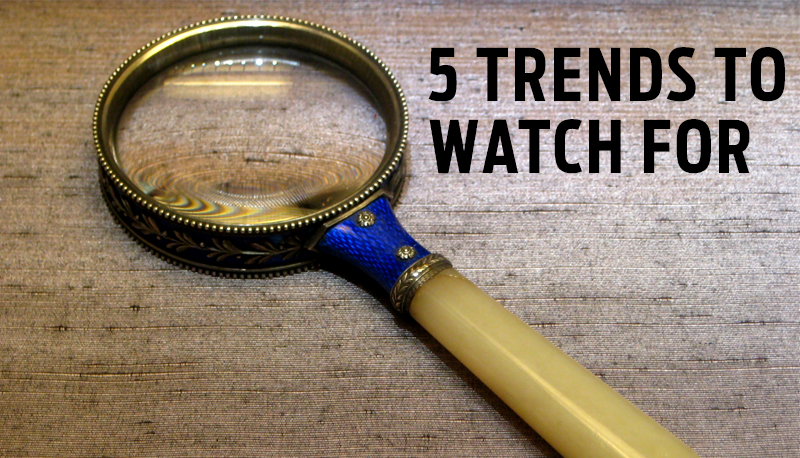 The Charleston Metro Chamber of Commerce’s Center for Business Research and the College of Charleston – School of Business and Economics recently released their 2015 Economic Outlook Forecast, indicating positive impacts in every sector.

On the heels of a year packed with several economic development milestones for the region, 2015 looks to have even more economic growth potential. Here are five trends to keep your eye on:

Back To The Top