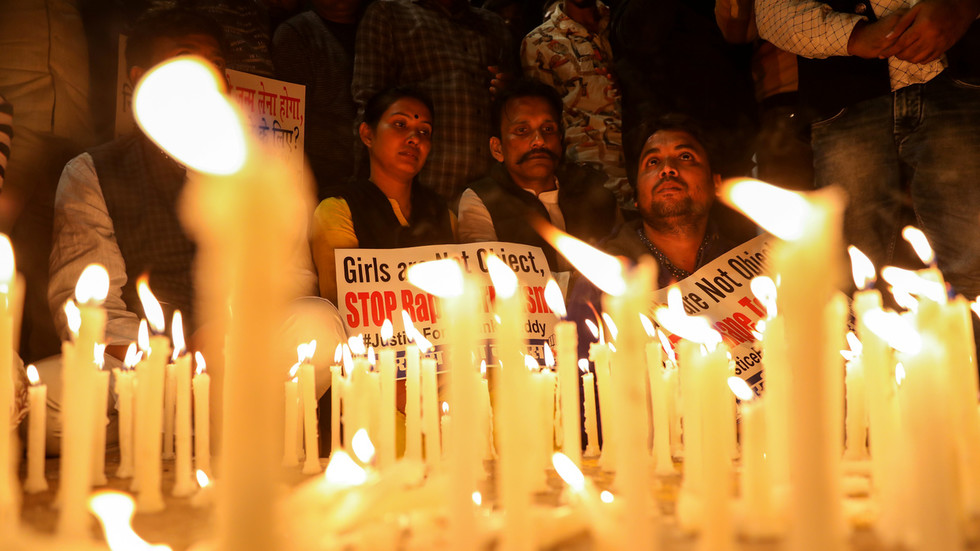 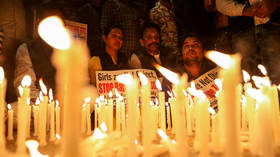 The young veterinary doctor’s body was found under a bridge on the outskirts of Hyderabad, burned beyond recognition, last Thursday. The gang-rape sent shock waves across India, forcing massive crowds onto the streets to demand swift justice and death sentences for the perpetrators.

There are absolutely no indications that the rapists – who already confessed to the crime and are awaiting trial and sentencing – might have recorded their atrocities. Yet by Sunday evening, the woman’s name was propelled to the top of the trends by uploaders of fake videos, abusing the viral hashtag, as well as searches by morally bankrupt visitors.

Blasting those who helped popularize the trend as latent sex abusers and rape culture enablers, hundreds vented their anger on Twitter, saying that such behavior undermines any remaining “hope in humanity.” While the website has yet to address the scandal, a petition was launched urging it to remove Priyanka Reddy’s name from the trends immediately.