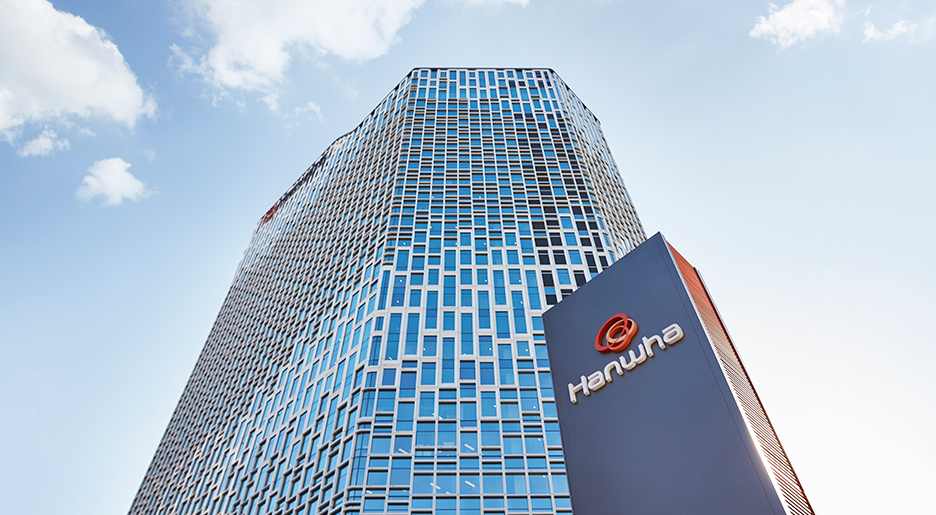 SEOUL, South Korea — Hanwha Systems, the South Korean conglomerate that added a bankrupt phased-array antenna maker to its growing portfolio last year, is planning to build and deploy a constellation of 2,000 satellites in low Earth orbit by 2030 to provide connectivity to urban cargo-delivery drones and passenger airplanes.

The company unveiled this project March 29, while presenting a plan to raise 1.2 trillion won by issuing new stock for “preemptive investment” in its future businesses.

Under its business road map, Hanwha will invest:

Choi said trial services will begin in 2023, shortly after the first batch of satellites is launched. Regular services will be available in 2025 with the goal of recording 5 trillion won in annual sales by 2030, according to the executive.

A Hanwha spokesperson said while the company will rely on foreign launch vehicles to put its satellites into orbit, the development of satellites, antennas and supporting systems will be done mainly with internal resources.

Satrec Initiative (SI) is another Hanwha affiliate expected to play an important role in the project. SI — merged into Hanwha Aerospace in January — is the developer of South Korea’s first satellite, KITSAT-1, which launched in 1992. The company possesses core technologies needed to produce small and medium-size Earth-observation satellites, ground systems and electrooptical payloads.

U.S. satellite communications company Kymeta would be a key industry partner for pushing the project forward. In December, Hanwha Systems formed a strategic partnership with Kymeta that calls for investing $30 million to back the development of Kymeta’s next-generation solutions in return for gaining a foothold in the growing LEO antenna market.

“We are talking with other advanced players overseas to ensure the project’s smooth progress,” Choi said.

“LEO satellite communications system and cargo air vehicles are interconnected, creating synergy for each other,” Choi said. “That’s why we decided to make inroads into the two areas at the same time.”