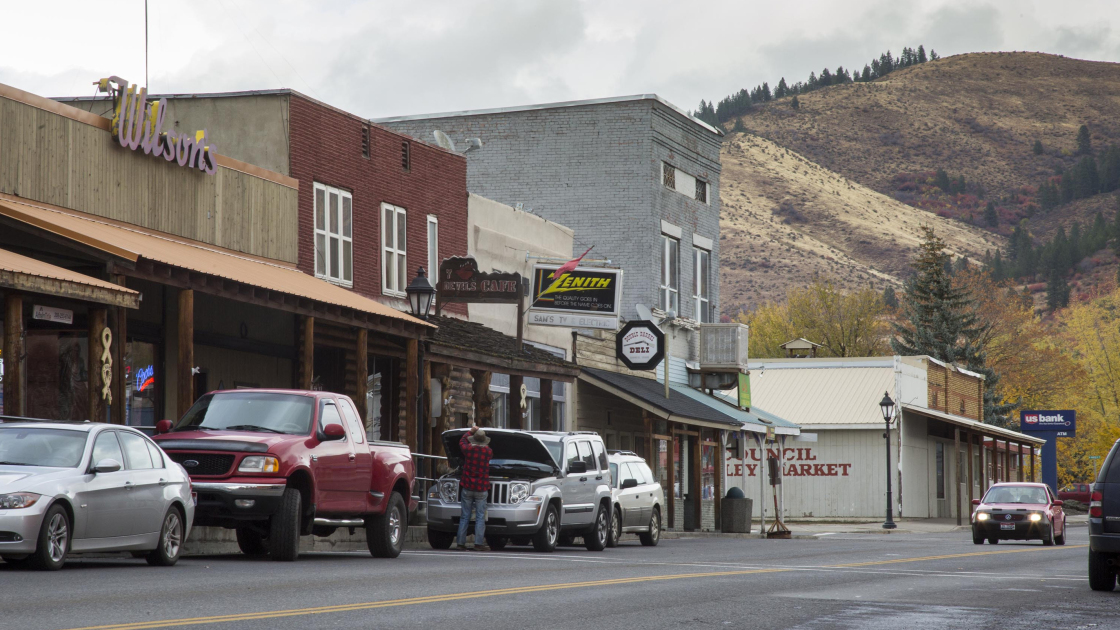 Americans are clearly eager to try Starlink’s satellite internet service, according PCMag analysis of new data obtained exclusively from Ookla Speedtest. But which counties need it most?

Starlink, a buzzy new provider from Elon Musk’s SpaceX, uses a large cluster of low-flying satellites to offer more capacity than the existing satellite giants, HughesNet and Viasat. Currently in beta, Starlink has been getting rave reviews. So far, we’ve spoken to early users, checked out speed tests, and seen where it’s most frequently installed. For this story, we combined Ookla data with census and climate data to find the US counties that need Starlink the most, and are best suited to benefit from it.

We started with places where internet service is poor. All of the counties on our map have median home download speeds below 25Mbps—which means a large number of people who live in those places have even slower speeds. Our numbers, of course, don’t represent folks who can’t even get connected at all.

Then we filtered for counties with fewer than 100 people per square mile. Satellite internet services don’t do well at handling a large number of subscribers in a small area, because they have limited capacity per satellite. Even though Starlink and other low-Earth-orbit (LEO) satellite services will have many more satellites and much more capacity than HughesNet and Viasat do, they still must obey those laws of physics.

We filtered out the 500 counties with the highest median monthly rainfall in the US, according to 2020 NOAA statistics. The 12GHz frequency band that Starlink uses is known to have “rain fade”—getting weaker in the rain—although commenters on Reddit say they have had good experiences in all weather.

Finally, Reddit says Starlink is available right now to people between 36.9 and 55 degrees north latitude. That’s going to expand as the company launches more satellites, but it appears to be where the company is accepting beta-test applications at the moment.

That gave us 253 rural counties across the US in the right latitude band (with the right weather) where people are in need of the fast internet service promised by Starlink.

Spanning a range from Oregon to Maine, they represent about 3.7 million Americans stuck with abysmal internet service. Much of the states of Idaho and Nevada are prime territory to look to the skies, although Starlink could also do a great job helping West Virginia.

With many counties needing Starlink clustering along the 36.9-degree line we set as our minimum, it’s also clear that more fertile territory will appear in southern states once the service becomes more easily available there.

Then we narrowed it down to the 20 most-in-need counties. Starlink could probably serve most of their population—we’re only talking about 230,000 people total—but they’re in dire straits.

The winner (really, the loser) is Adams County, Idaho, where the biggest town is Council. Too many people there are grinding along with old-school satellite from HughesNet and Viasat if they can get any internet access at all, according to BroadbandNow. They really need Starlink.

Recommended by Our Editors

The most populated county of this bunch is Tehama County, California. In the beautiful northern part of the state, just south of Redding, Tehama has more than 65,000 inhabitants. BroadbandNow says that Spectrum high-speed internet is available in the town of Red Bluff, but Speedtest numbers reveal that the vast majority of county residents are grinding along at speeds much lower than that. Hopefully, redwoods won’t get in the way of their Starlink dish views.

Folks looking for ISP alternatives in urban and suburban areas aren’t out of luck, although they weren’t the subject of this study. The nation’s cities and suburbs will hopefully become much more competitive next year. T-Mobile and Verizon both pledge to launch wireless home internet on a wider basis, and AT&T says it will bring more fiber to 90 metro areas. Our Best Work-From-Home Cities for 2021 story recommends many smaller towns with co-op or municipal fiber. And of course, some people in more populated areas will be able to throw up Starlink dishes.

We just hope they don’t use all the satellite capacity that should go to the rural counties in our map. Those folks really need it.