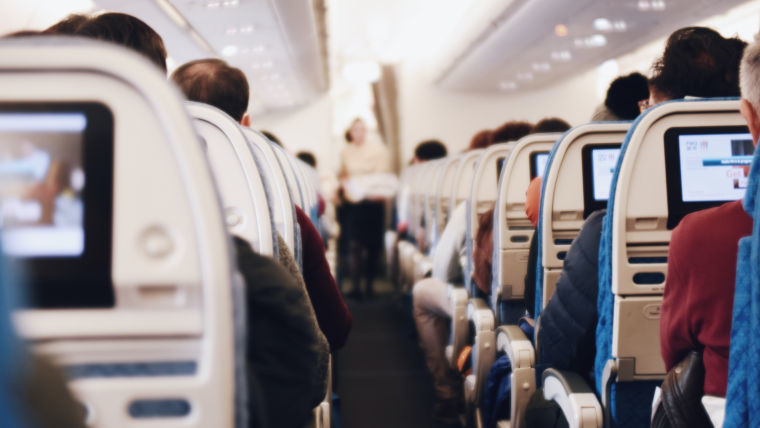 The satellite company OneWeb, which was acquired by the UK government last July, is working with the multibeam antenna firm SatixFy to develop new In-Flight Connectivity (IFC) terminal technology that will use OneWeb’s satellite constellation to deliver broadband-comparable speeds on aeroplanes.

According to the announcement put out by OneWeb, the new IFC terminal will work over OneWeb’s constellation as well as on Geostationary (GEO) satellite networks. To help bring IFC terminals to Commercial Aviation Markets, SatixFy has formed a joint venture with Singapore Technology Engineering Ltd that’s known as JetTalk.

“OneWeb is creating IFC solutions which offer a significant increase in the whole passenger travelling experience. This agreement with SatixFy represents a major milestone for OneWeb Aviation, as we plot our path to facilitating onboard connectivity, globally, on commercial airliners and corporate jets, large and small.”

According to the European Space Agency, which has contributed towards SatixFy’s terminal implementation, OneWeb currently operates 110 low-Earth orbit (LEO) satellites but in future plans to expand this to around 650. The terminals will use electronically steered multi-beam antenna (ESMA) technology to allow them to operate at the same time between several different satellites.

None of those involved in the project gave an estimate of when the commercial products will finally make their way into aircraft but the work to develop the technology and commercialise it is well underway.