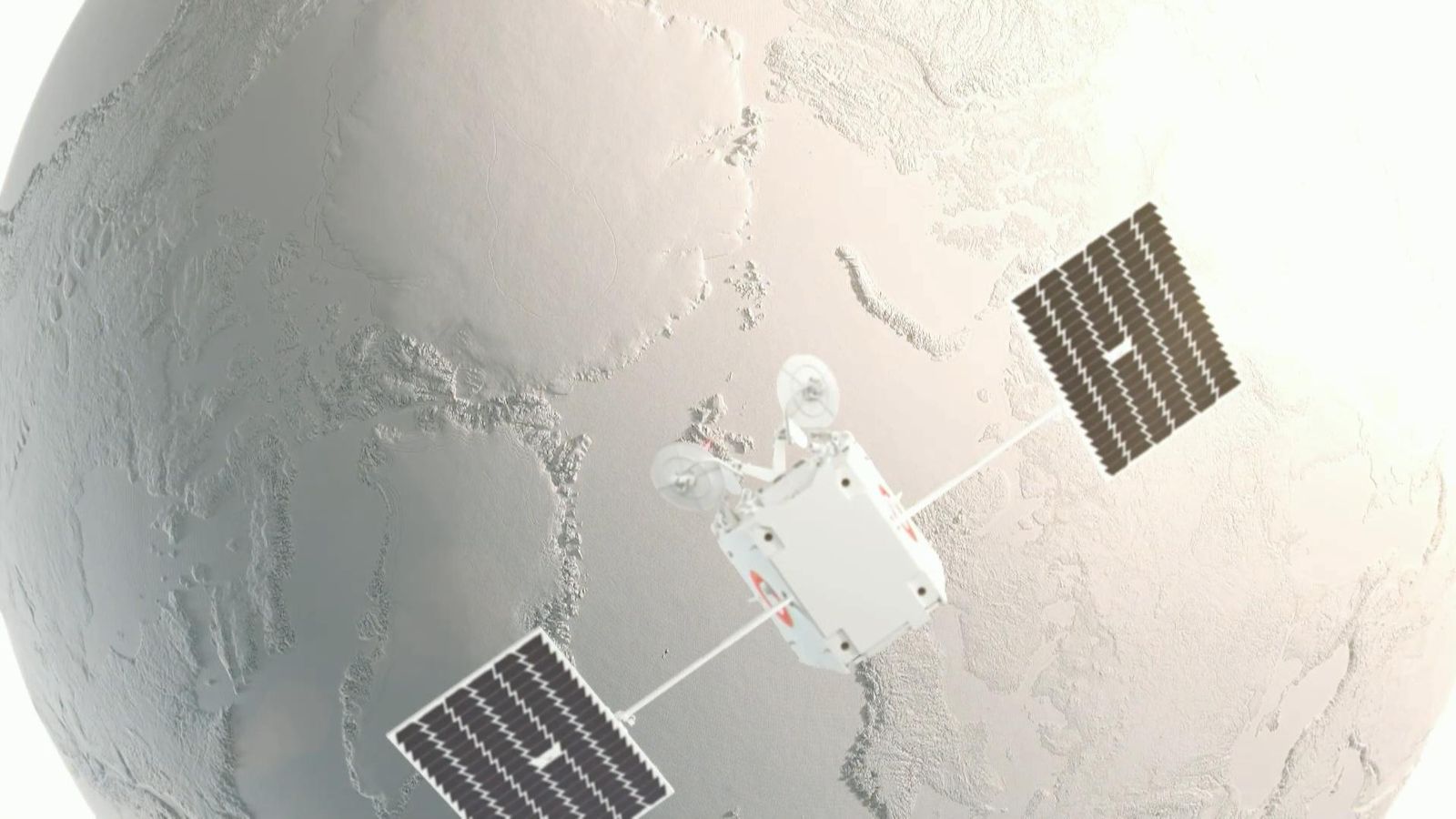 Key details about a secret meeting between Boris Johnson and an Indian billionaire in the Number 10 garden last summer are being withheld from parliament, a Commons select committee chairman has claimed.

On Sunday, Sky News revealed details of a one-on-one encounter between the prime minister and telecoms billionaire Sunil Mittal.

The prime minister had also decided to put £400m of taxpayers’ money into the venture, which provides internet access all over the globe but is not yet operational.

However, the firm needed to double the cash to make it viable once more, which is why Mr Johnson asked Mr Mittal to match the funds with his own £400m.

The news has concerned senior MPs who are now demanding more details to find out if the contact was appropriate.

The government investment had not been finalised at the moment the meeting took place, and Number 10 will not confirm that officials were present during the encounter, which has not been recorded on the Number 10 transparency register.

Darren Jones, Labour chairman of the business select committee, asked Mr Johnson whether he personally brokered the deal for the UK to invest £400m to buy OneWeb, with Chancellor Rishi Sunak signing the cheque.

The prime minister told MPs on the liaison committee: “Certainly the government was involved at all levels in doing the deal.

“I don’t think I could comment on exactly who did what.”

The ambition for the UK to have a presence in space and the “low earth orbit market” is a “notable one and an important one”, he added.

“For too long the UK has been left behind in the space race, it is an area of colossal commercial importance and we need to be there.”

The business select committee is holding an inquiry into the OneWeb purchase after Whitehall officials warned against the purchase.

It will take evidence from Kwasi Kwarteng, the business secretary, in the coming weeks.

Image: A Russian rocket will be used to take the UK bankrolled satellites 750 miles up

After challenging the prime minister at the liaison committee, Mr Jones told Sky News he was little wiser.

“We’ve not really been able to understand whose idea it was in the first place, who authorised the purchase, and where the money came from,” he said.

“And in the context of civil servants issuing a ministerial direction and saying they didn’t feel authorised to do that within the normal rules – we’ve really got to understand why exceptions were made in this case.”

“Spending £400m of taxpayers’ money is a big deal, spending it on a bankrupt satellite company and becoming a stakeholder in a commercial endeavour in a highly competitive space with the likes of Elon Musk is also a big deal,” he said.

“But also in the context of Brexit where we’ve lost access to sophisticated satellites for military and positioning circumstances, buying a different satellite company that doesn’t quite fulfil those requirements is also a big deal.

“And so we just really need to have some transparency around all of this this so that we can hold the government to account in line with our duties as a committee of the House of Commons.”