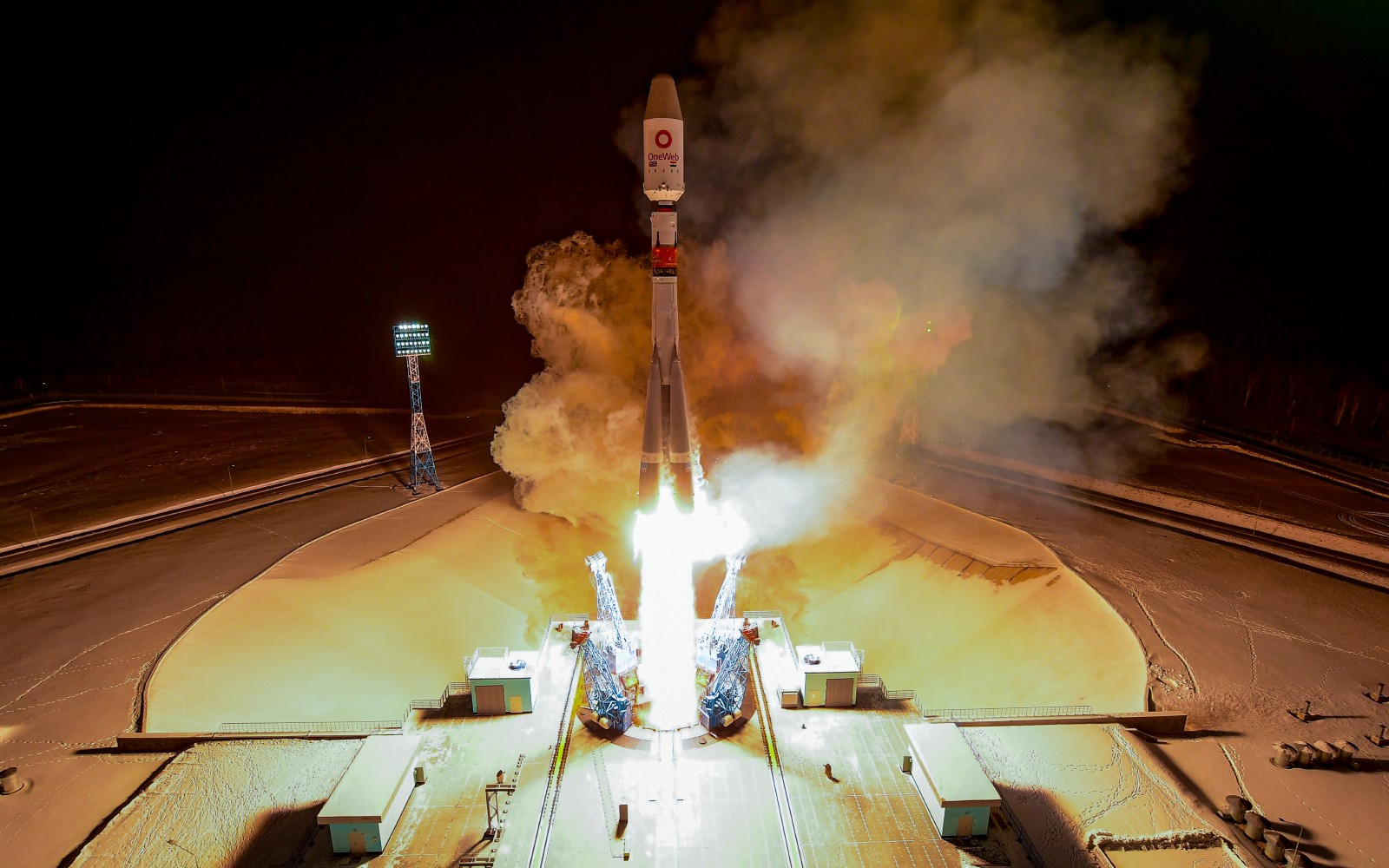 After a year in which it had to declare Chapter 11 bankruptcy, 2021 is off to a much better start for satellite internet startup OneWeb. Two weeks into the new year, the company has secured a $400 million investment from SoftBank and Hughes Network Systems, bringing its total funding to date to $1.4 billion. With that new infusion of cash, OnWeb says it has everything it needs to launch its entire first-generation of 648 constellation satellites by the end of 2022.

OneWeb is one of several companies that want to deliver broadband internet to underserved areas using a network of low orbit satellites. At the moment, its fleet consists of 110 craft. So that means it will need to manufacture and launch more than 500 additional satellites in the span of two years to meet its goal. Still, it’s in a much better position today than it was exactly one year ago. After OneWeb declared bankruptcy in late March, the UK and India’s Bharti purchased a 45 percent stake in the company. By December, it was able to put 36 new satellites in low Earth orbit.