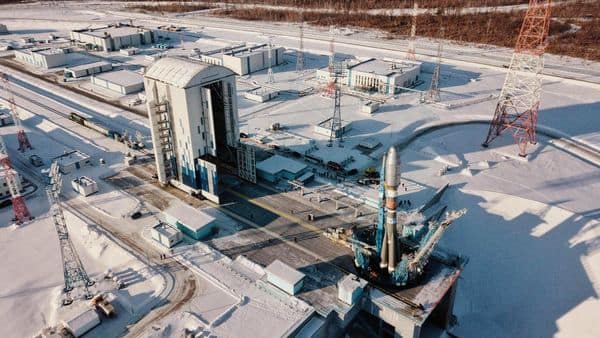 The company on Friday launched 36 satellites from Vostochny Cosmodrome in Russia, taking its total in-orbit constellation to 110 satellites. OneWeb plans to have a total of 648 low-earth orbit (LEO) satellites as part of its plan to deliver high-speed and low-latency broadband services globally.

The launch will help OneWeb offer telecom services to customers in the UK, Alaska, northern Europe, Greenland, Iceland, the Artic Seas, and Canada from the end of 2021, and will have global services starting in 2022.

“OneWeb has secured global priority spectrum rights and now successfully completed four launches and aims to offer high-speed internet from OneWeb satellites in India by mid-2022,” according to a company statement.

Bharti Enterprises chairperson Mittal had in November told Mint that OneWeb will boost rural broadband connectivity in India and other developing countries, including those in Africa. “For rural broadband, I would say Africa, India and less developed countries will benefit from OneWeb’s satellite network. They will have the biggest benefit. For critical applications such as defence, the ministry of defence in the UK is already engaging with us because they need connectivity in very remote areas,” Mittal had said.

For 5G services, satellite network will play an important role as it will reach areas where fibre and radio airwaves cannot penetrate, Mittal had said. The cost of using satellite network is the highest among the three mediums, and thus, fibre and spectrum will be the preferred modes of transmission of data wherever they will be available, he added.

On Friday, Mittal said OneWeb’s network and infrastructure will help meet existing and future demand by delivering broadband connectivity to the remotest unconnected corners. “Overall, there is an overwhelming demand for broadband and the pandemic has taxed infrastructure everywhere and many people worldwide are left with little-to-no options to access the internet,” Mittal said.

His comments come amid the Centre’s push to ramp up broadband services in urban and rural areas as millions access internet from their homes since March due to covid-led restrictions, resulting in greater dependence on wireless networks and affecting service quality.

* Thank you for subscribing to our newsletter.