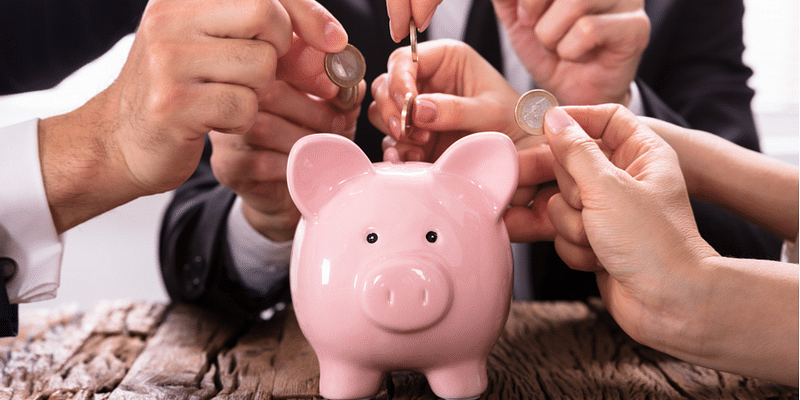 Bharti Global and the UK government-led OneWeb on Friday said it has secured additional funding from SoftBank Group and Hughes Network Systems, taking the total funding for the broadband satellite communications company to $1.4 billion (over Rs 10,200 crore).

With the investment, SoftBank will get a seat on OneWeb’s board.

The capital raised so far strongly positions OneWeb to be fully funded for its first-generation satellite fleet, totalling 648 satellites by the end of 2022, the statement said.

OneWeb did not provide an individual break-up of investments made by SoftBank Group and Hughes Network Systems. Earlier, the UK government and Bharti Global had announced a combined $1 billion investment ($500 million each) in OneWeb.

Commenting on the development, Masayoshi Son, representative director, corporate officer, chairman and CEO of SoftBank, said, “We are excited to support OneWeb as it increases capacity and accelerates towards commercialisation.”

He added that the company is thrilled to continue our partnership with Bharti, the UK government and Hughes to help OneWeb deliver on its mission to transform internet access around the world.

OneWeb Executive Chairman Sunil Bharti Mittal said that both SoftBank and Hughes are deeply familiar with OneWeb’s business, share its vision for the future, and their commitment allows the company to capitalise on the significant growth opportunity ahead.

“We gain from their experience and capabilities, as we deliver a unique LEO network for the world,” Mittal said.

In December, OneWeb launched 36 new satellites, built at its Airbus Joint Venture assembly plant in Florida, USA. It has brought the company’s total fleet to 110 satellites, all fully-functioning and benefitting from International Telecommunication Union spectrum priority.

The recommencement of satellite launches by OneWeb had come within weeks of billionaire Sunil Bharti Mittal-run Bharti Group along with the British government taking over as the new owners of the broadband satellite communications company, which emerged from bankruptcy.

Recently, the company said it is on track to offer global services to customers from late 2021, starting with the United Kingdom, Alaska, Northern Europe, Greenland, Iceland, the Arctic Seas, and Canada, with global service in 2022. The company aims to offer high-speed internet from OneWeb satellites in India by mid-2022.

“OneWeb’s mission is to deliver broadband connectivity worldwide to bridge the global Digital Divide by offering everyone, everywhere access including to the Internet of Things (IoT) future and a pathway to 5G,” the statement on Friday said.

Hughes is an investor through its parent company EchoStar, and also an ecosystem partner, developing essential ground network technology for the OneWeb system.