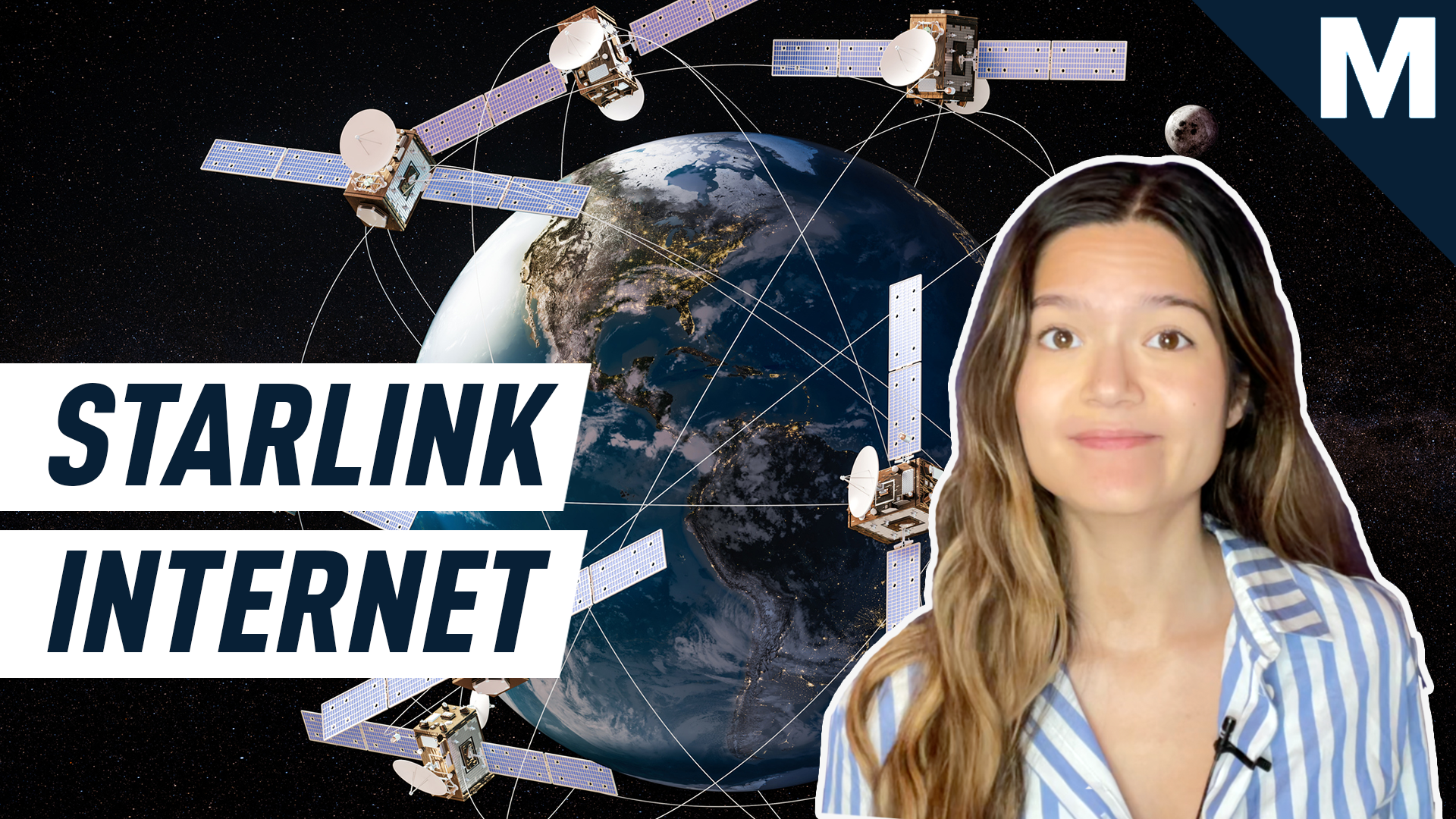 Wait, all you need is a view of the sky?

– You’re sure to hear more and more about Elon Musk’s latest venture Starlink in the months and years to come. Technically speaking, Starlink is a satellite internet system. But to average web users, it’s a potential godsend.

The satellite internet system from SpaceX can deliver 150 megabyte per second internet speeds to theoretically any place on the planet. All the customer needs is a clear view of the sky, which sounds a bit too good to be true. Here’s what you need to know about how it’ll all really work and how to sign up.

Satellite internet technology isn’t new. It’s been around for decades, and it essentially involves beaming internet data via radio signals through the vacuum of space instead of through cables. Ground stations on the planet broadcast the signals to satellites in orbit, which can then relay the data back to users on Earth.

SpaceX could improve on the technology in two main ways. For one, the company wants to use low-Earth orbiting satellites that circle the planet at only around 300 miles above the surface, which can improve internet speed. Additionally, SpaceX wants to launch as many as 40,000 satellites in the coming years to power the system, which could ultimately ensure global coverage without service dropouts.

That said, Starlink is a work in progress. And users say the speeds can vary and sometimes short outages can occur. Congestion could also occur as more users join. Financial analysts released a report that estimated Starlink will only have enough capacity to serve 485,000 users, even if it has 12,000 satellites in orbit. And two trade groups told the FCC they expect Starlink will suffer from congestion problems in the coming years due to too many users on the service.

For now, we’ll have to wait and see. SpaceX hasn’t really addressed the congestion issues or elaborated on the exact limits of its satellite internet technology. So it’s something to watch as Starlink expands.

There’s no official coverage map yet, but Reddit users have been compiling information on where users have gotten invites to try the service. We made our own map of Starlink activity based on Ookla’s speed test data and found the system so far is mainly serving users in Washington, Oregon, Idaho, and other states in the northern US.

In any case, signing up isn’t difficult. Just go to starlink.com, and you’ll enter your address to find out if it’s available in your area. If it isn’t, the company will tell you the approximate date when Starlink will arrive. It’ll probably be a bit of a wait. As of February 2021, hundreds of thousands of people in the US have signed up in the hopes of trying it out.

And even with that in mind, SpaceX has been focusing on bringing Starlink to areas with slow internet, particularly in rural and remote regions of the world. If you live in a city or suburb, it’s unlikely you’ll be able to use Starlink any time soon. After all, there’s little reason for Starlink to try and compete against major ground based internet service providers, which can offer high speed internet at a lower price.

Currently, Starlink costs $99 a month. And you’ll also have to pay a one-time $499 fee for the corresponding Starlink satellite dish and Wi-Fi router, which the company will ship to your home. Long story short, it’s definitely not cheap. But in rural areas where slow broadband has always been an issue, it could be worth it.