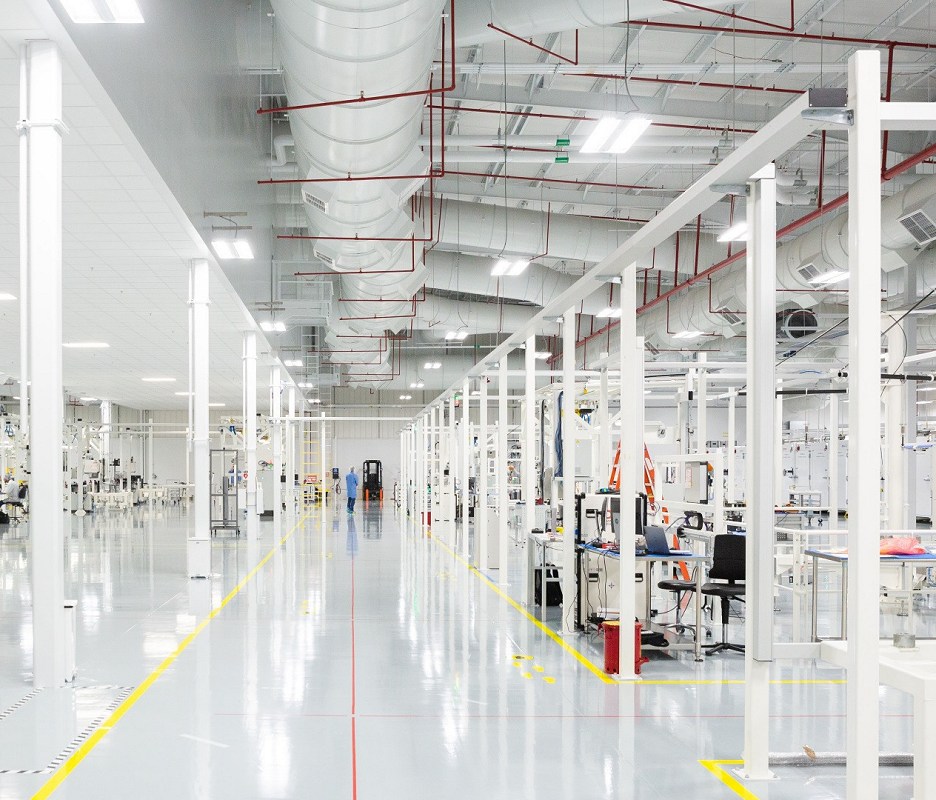 Space firm OneWeb, which is owned by a consortium of the UK Government and Indian conglomerate Bharti Global (here) and is in the process of building a mega constellation of “high-speed” broadband satellites in Low Earth Orbit (LEO), may move their Airbus supported manufacturing base to the UK.. eventually.

The UK government and Indian conglomerate Bharti Global tabled a successful £800m ($1bn) bid to rescue the British-registered space company OneWeb from bankruptcy during the summer, which will see the UK invest £400m ($500m) to help build a new global network of LEO satellites for ultrafast broadband and possibly GPS (here).

So far a total of 110 LEO platforms have already been launched (another 36 were added this month) and the immediate plan is to build a modest constellation of 648 satellites, which is enough for a reasonable level of global coverage by around the end of 2022. On top of that they have future approval for a total of 2,000 platforms, provided enough investment can be found to support that.

At present these satellites are all being manufactured at their Florida facility with Airbus, which is a minority shareholder in OneWeb. In the past there have been suggestions that this could be moved to the UK, which is something that Debra Facktor, Head of Airbus US Space Systems, flatly rejected in August (here): “We are committed to the U.S. We are in the space market and we’ve invested in Florida, so keeping our Florida operations is absolutely our intent and our plan.”

However, a new report in This is Money has claimed via “sources” that the current approach may change for the next generation of OneWeb’s LEOs, which could see manufacturing of those being moved into the UK. According to Richard Franklin, MD for Defence and Space at the UK arm of Airbus, “There’s a real intent and desire in Airbus that manufacturing is done from the UK.”

The suggestion appears to be that this probably wouldn’t impact the initial 648 satellites, but the story may be different for what comes after. We should point out that 1,280 of the currently approved future plan for 2,000 LEOs will actually sit in a higher Medium Earth Orbit (MEO) of 8,500km, which could hurt latency times (clever use of their LEOs may be able to mitigate this). On the flip side MEOs deliver better coverage and more opportunity to add global positioning tech (something the post-Brexit UK government now desires).

A Spokesperson for OneWeb said:

“We are very pleased with the partnership with Airbus. The production line is now achieving two satellites a day. We look forward to engaging with them as we look at generation two.”

Richard Franklin has suggested that design work on the second generation of OneWeb’s satellite constellation could being around 2022-23 and be ready for full production a year later, which seems likely to push the first launch of that fleet (likely to be the MEOs we mentioned above) into c.2024-25 territory. But this assumes OneWeb is a success and it’s currently too early to judge that before the service has even launched.