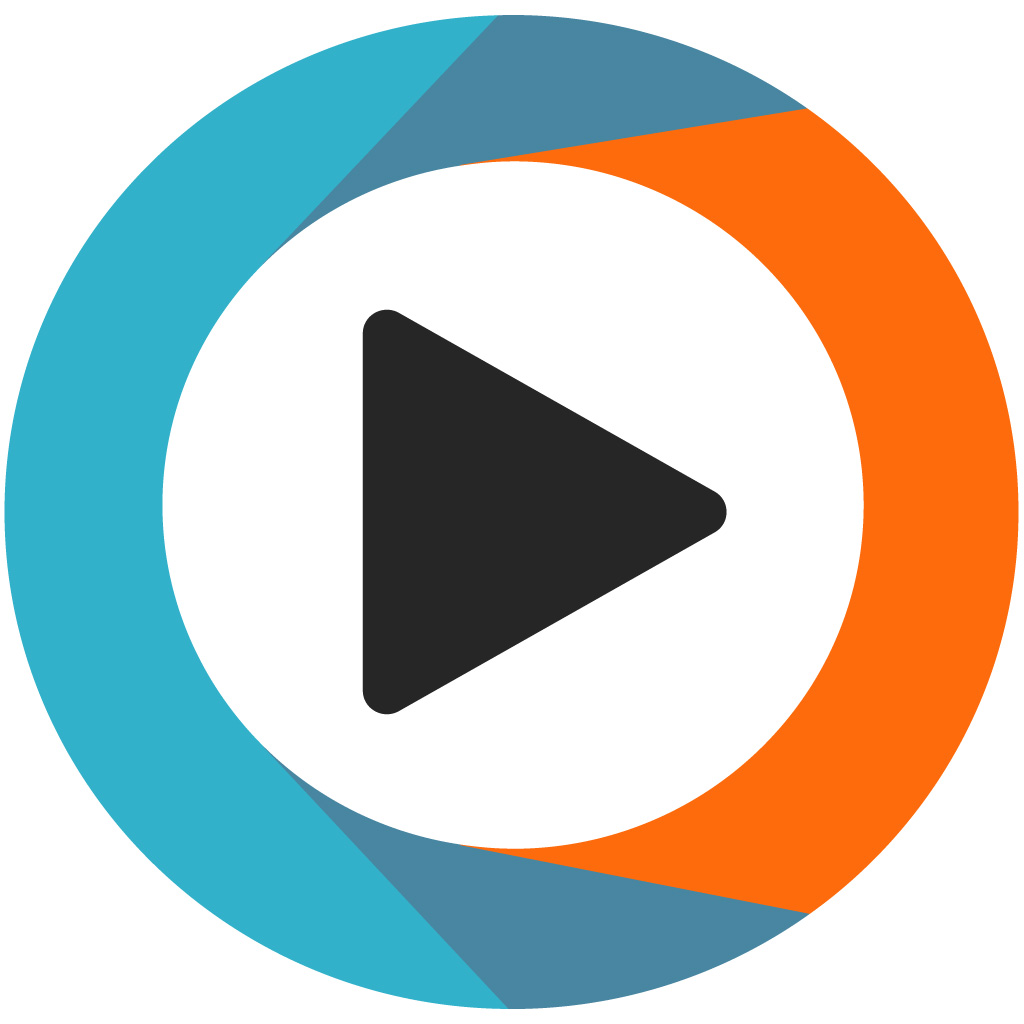 Iridium is a solid metal at room temperature and has extremely high melting and boiling points. Although it is extremely brittle when pure, it can be mixed with other metals to give it better strength and durability. This metal is unreactive like the element gold. It also has the characteristic of being highly resistant to corrosion.

With these properties, iridium is often used in the industry for a variety of different things. When combined with platinum, it acts as a hardening agent and allows it to be used for durable jobs. Its high heat allows it to be used as a crucible, which is a metal container in which substances can be melted or subjected to high heat. This is often used when metal needs to be formed in different forms or strengthened by the heat.

When iridium is combined with other metals as an alloy, it often helps make the metal more corrosion resistant, or able to withstand damage. In the past, this was useful for making fountain pen tips, or the ends of a fountain pen where the ink would come out onto the paper. Another alloy helps with making compass bearings, an instrument used for navigation.

Because iridium is unreactive, it has been found to be useful as electrical contacts from spark plugs. Spark plugs are devices that are used within engines to help ignite the fuel that will combust. Without spark plugs, it would be impossible to not only power a rocket or airplane, but it would be difficult to drive your car around.

The iridium element can have another form of it with the same number of protons, but a different number of neutrons. This is often called an isotope. Neutrons don’t have a charge and rarely affect the state of the element, except adding weight to the element. However, some isotopes are radioactive, meaning their nucleus is unstable and slowly decays. To get stable, the isotope will release energy from its nucleus. When this happens, the element is no longer the same element. It decays into a newer element. The time that it takes for half of the element to decay into another element is known as half-life.

Made within the lab, Iridium-192 is an example of an isotope. This isotope has been used within the medial field as a medicine to treat cancers, such as prostate cancer. Iridium-192 has a half-life of 73.83 days, which means it decays and releases energy within that time. The energy that it releases is in the form of beta particles and gamma radiation. Gamma radiation is useful to target cancer cells and kill them off. However, too much exposure to either of these radiations can be detrimental as well and cause organisms to have long-term health issues.

Lastly, there is an interesting historical event where iridium was valuable for science. In 1875, the International Bureau of Weights and Measures (IBWM) needed to replace the old meter prototype stick with a new one. When iridium was discovered, the IBWM made a new prototype, calling it the International Prototype Meter. The stick was made from a mixture of 90% platinum to 10% iridium. This mixture was very important because iridium strengthens other metals when added as an alloy. Also, it is nearly corrosion-resistant, allowing the meter bar to last for many years without wearing down.

The element iridium has many properties that make it have a variety of industrial, medical, and scientific uses. It has high melting and boiling points that allow it to be used as a crucible. Its resistance to corrosion has made it valuable for compass bearings, fountain pen tips, and the International Porotype Meter Stick. Iridium is nonreactive and has been used in rockets and car engines as a spark plug. Lastly, with its isotope, the gamma radiation is used for treating certain cancers, like prostate. Even though this is one of the rarest elements of them all, it continues to be a valuable source within our world today.