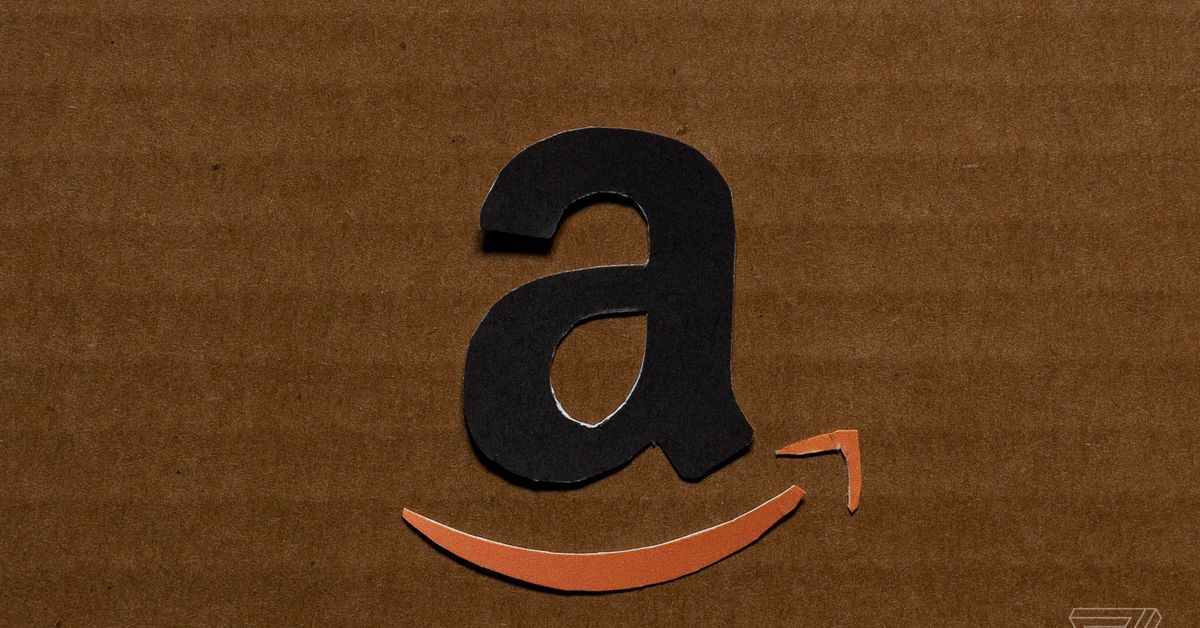 Amazon plans to launch a constellation of 3,236 satellites into low Earth orbit in order to provide internet to “unserved and underserved communities around the world.” The so-called Project Kuiper initiative first came to light after GeekWire spotted that Kuiper Systems LLC recently made three sets of filings with the ITU, the international organization in charge of coordinating satellite orbits. Amazon confirmed that Kuiper Systems is one of its projects.

Amazon is the latest in a string of companies with plans to use a network of thousands of satellites to offer broadband around the world. Unlike traditional satellite internet, these plans involve the use of satellites in low Earth orbit, which can be operated cheaply and with lower latencies. SpaceX has plans to launch as many as 12,000 satellites as part of its Starlink constellation, OneWeb wants to launch 650 satellites, and Facebook is also developing an internet satellite of its own.

“This is a long-term project that envisions serving tens of millions of people who lack basic access to broadband internet.”

Project Kuiper will consist of satellites at three different altitudes: there will be 784 satellites at 367 miles, 1,296 satellites at 379 miles, and 1,156 satellites at 391 miles. These satellites will offer internet in areas ranging from 56 degrees north (roughly in line with the middle of Scotland) down to 56 degrees south (which is below the southernmost tip of South America). This area, theoretically, covers over 95 percent of Earth’s population.

When contacted for comment, a spokesperson from Amazon said:

Project Kuiper is a new initiative to launch a constellation of Low Earth Orbit satellites that will provide low-latency, high-speed broadband connectivity to unserved and underserved communities around the world. This is a long-term project that envisions serving tens of millions of people who lack basic access to broadband internet. We look forward to partnering on this initiative with companies that share this common vision.

Amazon has yet to announce whether it intends to build its own satellites or buy them from a third party. It also has yet to make a decision about how it will launch them into orbit. Although Amazon CEO Jeff Bezos has his own spaceflight company called Blue Origin, an Amazon spokesperson confirmed to GeekWire that “[Amazon] will of course look at all options.”

The project will also require a network of Earth stations for the satellites to communicate with. Last year, Amazon launched AWS Ground Station, a cloud computing service that will enable space-to-ground communications.

There’s no time frame for when Amazon’s satellites might be sent into orbit, but it will need to receive the Federal Communications Commission’s approval before it can do so. The FCC will consider issues such as orbital congestion as well as Amazon’s plans for decommissioning its satellites at the end of its operation. Orbital debris has become an increasingly large concern; last year, NASA recommended that 99 out of every 100 satellites from these mega constellations will need to be deorbited once their missions are over to prevent the space around the Earth from filling up with dangerous junk.