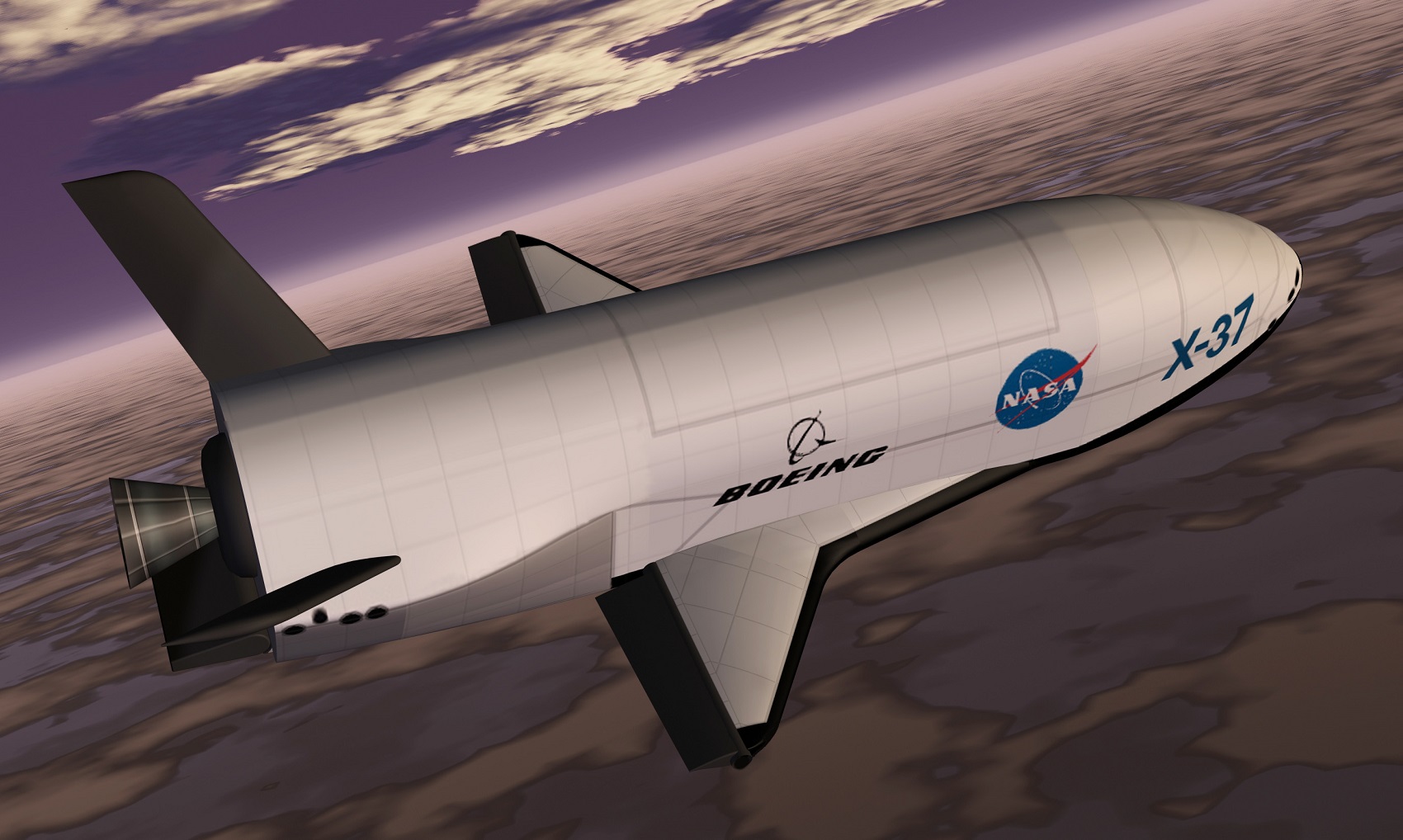 White House Press Secretary Jen Psaki was forced to walk back a comment made in jest about the United States Space Force and then reaffirmed that the sixth and newest branch of the United States military won’t be eliminated.

“They absolutely have the full support of the Biden administration,” Psaki said on a briefing on February 3, 2021. “And we are not revisiting the decision to establish the Space Force.”

However, since it was officially established in late 2019, the U.S. Space Force has been the butt of a few jokes – not helped by the fact that video streaming service Netflix produced its Space Force comedy series. The truth is that the U.S. Space Force is in fact a branch of the military, which was created by the National Defense Authorization Act that was signed into law on December 20, 2019, by President Donald Trump.

The Space Force was created to organize, train, and equip military personnel with a primary focus on space operations.

Its official origins date back to June 2018, when President Trump directed the Pentagon to begin planning for the Space Force as a sixth independent military service branch, making it the first new military service in more than 70 years. The last “new” branch of the military was the United States Air Force, which was created in 1947.

The creation of this new service will cost a reported $2billion over five years and require upwards of 15,000 personnel. It was announced in April 2020 that the Department of the Air Force identified 23 U.S. Air Force units that have space-related missions and those would be transferred to the Space Force.

Secretary of the Air Force Barbara Barrett, in conjunction with Chief of Space Operations General John “Jay” Raymond and Chief of Staff of the Air Force General David Goldfein, directed the transfer. Additionally, as a result of this transfer, approximately 1,840 Air Force billets will be transferred into the Space Force from across the nearly two dozen units.

The Seal – Not From Star Trek

Among one of the biggest digs in the media directed this new branch of the U.S. military was for the apparent similarity of its official seal to that of the fictional “Starfleet” from TV’s Star Trek. George Takei, who starred in the original TV series in the late 1960s and in several of the films, posted on Twitter that he saw a similarity.

While he was joking, there were those that called out then President Trump for “stealing” the design. In fact, the TV show had based its design on the symbol used for the early U.S. Army Air Forces, which used the delta symbol, as well as early Air Force space organization emblems dating back to 1961.

Guardians of the Galaxy Indeed

As the Space Force is part of the Department of the Air Force, it has adopted Air Force ranks – while enlisted ranks in the U.S. Air Force are called “airman,” those in the Space Force are “specialist.” Officer ranks will be the same – so anyone hoping for Space Force admirals will have to accept that there will be generals instead.

However, Rep. Dan Crenshaw (R-Texas), a former U.S. Navy SEAL, had been among those who supported an op-ed written by Star Trek actor William Shatner that Navy ranks would be more appropriate given that the Space Force could comment vessels not aircraft.

Additionally, while the Army personnel are “soldiers,” the Navy’s are “sailors,” the Marine Corps’ “Marines” and the Air Force’s “airmen,” the Space Force personnel are “Guardians” – which also has earned a pop culture comparison the Marvel Comic’s Guardians of the Galaxy series of comic book series and movies.

United States Space Command (USSPACECOM or SPACECOM) is a unified combatant command of the Department of Defense (DoD), and it is responsible for military operations in outer space, notably those operations above 60 miles about sea level.

Peter Suciu is a Michigan-based writer who has contributed to more than four dozen magazines, newspapers and websites. He regularly writes about military small arms, and is the author of several books on military headgear including A Gallery of Military Headdress, which is available on Amazon.com.