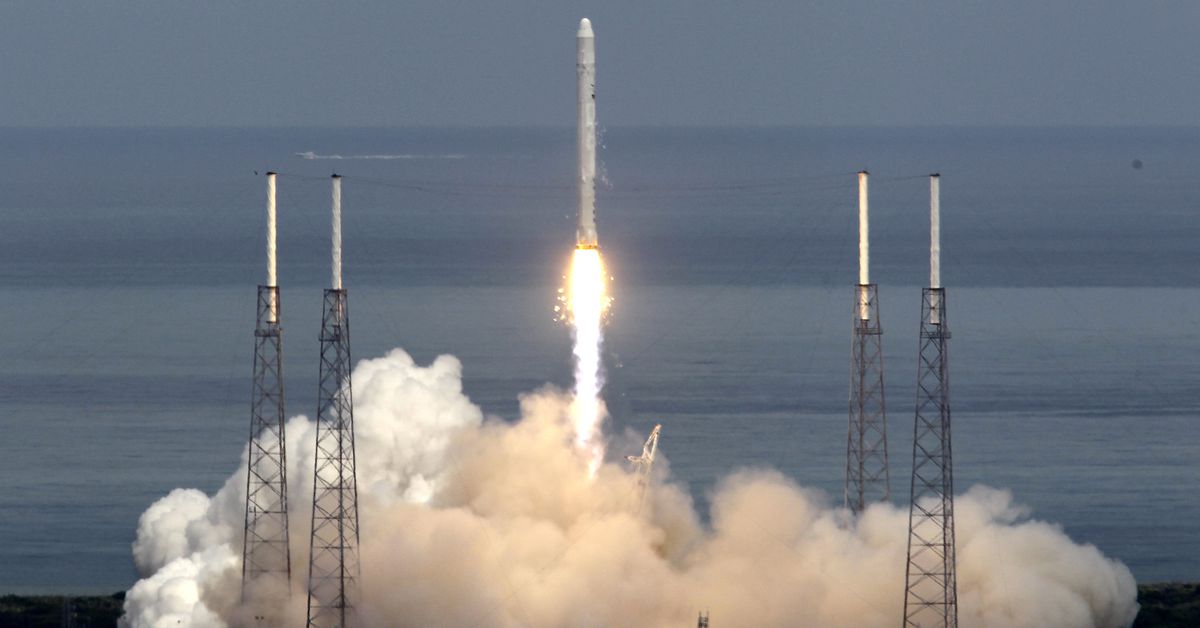 One night last August, my husband called to me to join him on our deck. He thought he might be witnessing an alien invasion. We watched as at least 15 small lights crossed the sky from the southwest to the northeast in regular intervals. We live smack in between two International Dark Sky parks, so on clear nights the night sky is spectacular. But we had never seen anything like this.

After a little research, I found others had already written about the phenomenon and discovered who was behind these trains of lights: billionaire Elon Musk.

His company, SpaceX, has been launching satellites into space since 2019, building an internet network called Starlink to give access to those who otherwise have a difficult time.

“Starlink can deliver high-speed broadband internet to locations where access has been unreliable or completely unavailable,” according to the company’s website.

So far, space.com reports that SpaceX has “deposited more than 1,000 Starlink satellites into orbit.” And as the company launches more satellites, the internet service will keep getting better.

The goal is to create a mega constellation of satellites.

Someone recently posted on Twitter that they were getting an internet speed of 130 Mbps with their Starlink kit. That’s just below the recommended speed if your household has multiple devices streaming 4K video content at the same time. Those speeds are a far cry from what people with Google Fiber are getting, but Google Fiber isn’t available for all locations (including mine).

So while more than 10,000 people are already using Starlink, I wondered when it would be available where I live. The company is rolling out the service on a first-come, first-served basis.

When I typed in my address, the website informed me that SpaceX hoped to have coverage in my area in mid-to-late 2021. That’s also the time frame Musk recently tweeted that the entire Earth would have Starlink coverage.

It’s not overly expensive compared to what I’m paying right now for internet with a local provider.

I live in a rural area and fork out about $80 per month for 50 Mpbs broadband, which meets the needs of our family. Starlink will cost $99 per month for what Musk estimates to be 300 Mpbs by the end of the year. But you have to pay for the equipment first. The hardware which includes the Starlink, a Wi-Fi router, power supply, cables and mounting tripod costs $499 plus $50 for shipping. You can get your name on the waiting list right now with a $99 deposit. There are iOS and Android apps available to determine where to install your Starlink to get the best connectivity. If you require a roof mount to avoid obstacles like trees and buildings that may interrupt service, that will cost extra.

Musk has admitted on Twitter that cellular will always have the advantage in dense urban areas and that “satellites are best for low to medium population density areas.”

That’s also likely the best place to spot the satellites trailing through the sky. The Find Starlink website can help you figure out when you could see the satellites.

But it reports the Starlink trains haven’t been very visible lately. That could be because SpaceX has been working on dimming the light put off by the satellites, according to Forbes. Astronomers have been educating SpaceX about how lights from the satellites cause streaks in telescopic imaging, impacting astronomical observation, Forbes reports.

Whether or not astronomers are happy with SpaceX’s satellites, Starlink’s high-speed broadband internet could be life-changing for people who live where access has been unreliable or unavailable.

SpaceX has blasted satellites into orbit from the Kennedy Space Center in Florida nearly once a month since the first one in May 2019. You can watch upcoming rocket launches live from your living room.