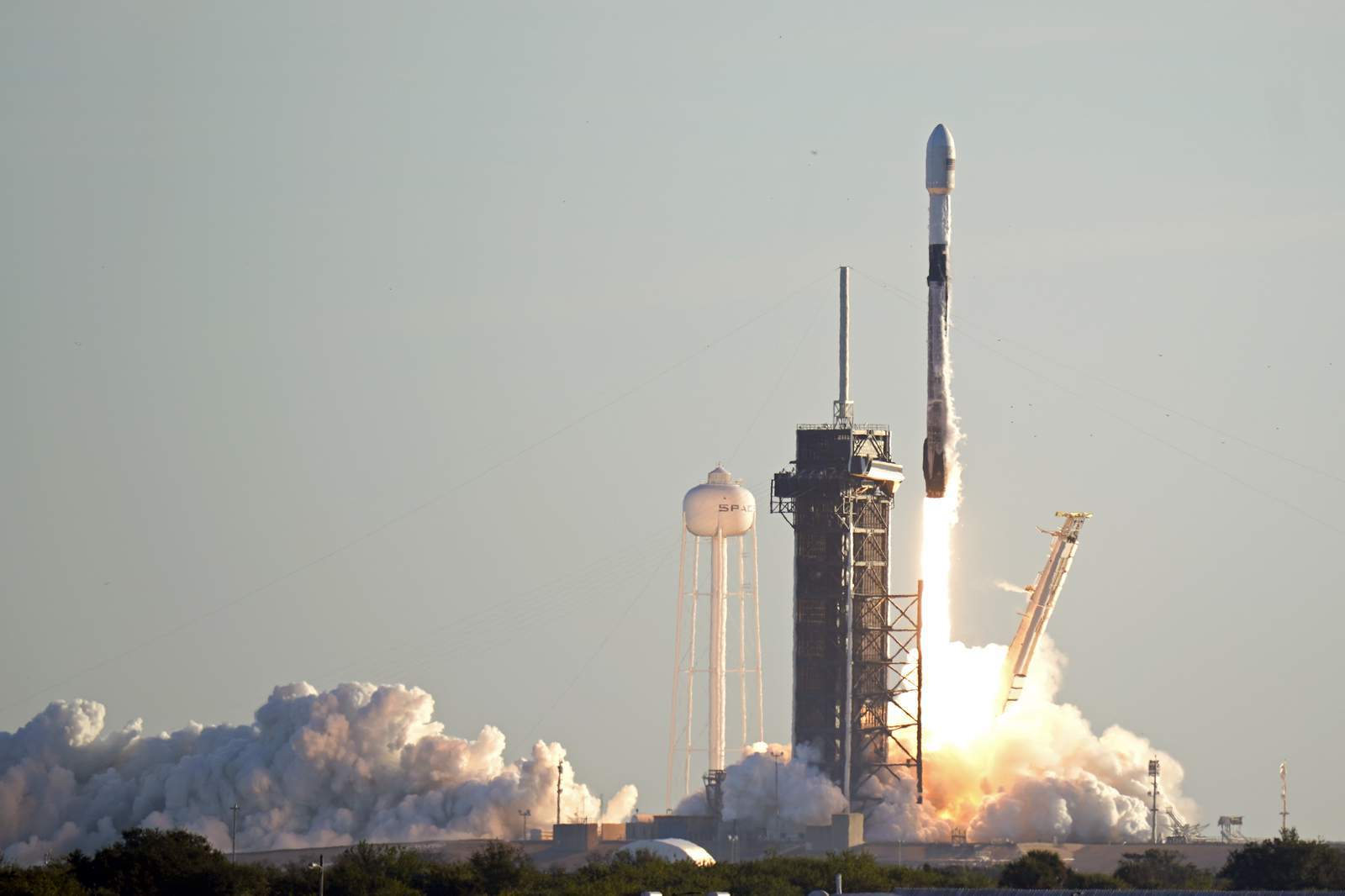 After an auto-abort Sunday night, SpaceX will possibly try again this week to launch a Falcon 9 rocket with another round of Starlink internet satellites.

The launch was called off about 1 minute prior to launch Sunday. The scrub was triggered by an automatic abort, according to SpaceX. The private space company did not disclose what triggered the automatic abort.

The company initially set the next launch window from Kennedy Space Center’s Pad 39A to Monday but was delayed to Tuesday evening due to poor weather conditions. Then Tuesday afternoon, the launch was pushed back again, this time to 5:42 a.m. Thursday.

Here’s what you need to know for launch when it does happen:

• Approximately eight minutes after liftoff, the Falcon 9 rocket’s first-stage booster will target an automatic landing on a drone ship in the Atlantic Ocean.

• Space Force weather forecasters have not released the new launch forecast yet.

• This is the company’s 20th Starlink mission.

• If successful, the company will have boosted more than 1,200 of the satellites to low-Earth orbit.

• Starlink is SpaceX’s space-based internet service, which is in public beta testing for customers in the higher latitudes of North America. After a $499 equipment fee, the roughly 100 to 150 Megabits per second connection costs $99 a month.

News 6 partner Florida Today reported on the story above

Want more space? Subscribe to Space Curious, a podcast from WKMG and Graham Media that answers your intergalactic questions.

Follow wherever you listen to your favorite podcasts including Spotify, iTunes, Stitcher and Google Play. New episodes drop every other Wednesday.

Subscribe to a weekly newsletter to receive the latest in space news directly to your inbox here.