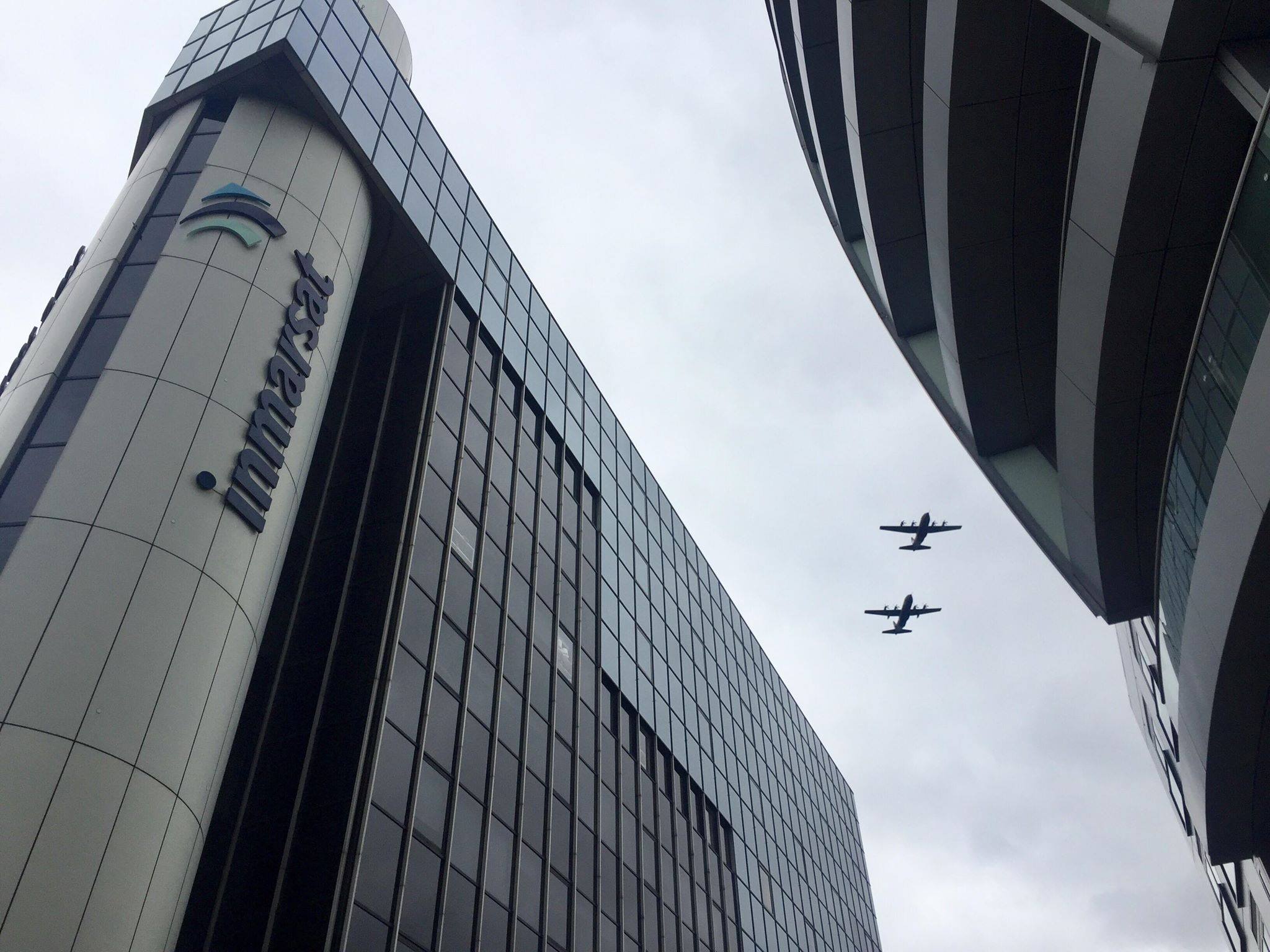 Inmarsat announced Feb. 24 it is hiring Rajeev Suri as its new chief executive, effective March 1. Suri will also take a seat on the board of Inmarsat’s parent company, Connect Bidco Ltd. Pearce, who has been chief executive of the company since January 2012, will step down from the post Feb. 28.

Suri served as president and chief executive of Nokia from April 2014 to August 2020. During that time Nokia shifted focus from mobile phones to broader telecommunications infrastructure such as 5G networks, as well as software. Since leaving Nokia he has served as an adviser for private equity firms Warburg Pincus and Apollo Global Management.

“I am very excited to join Inmarsat, and to work closely with such skilled people, at such an important moment for the company and the satellite communications industry as a whole,” Suri said in a statement, describing Inmarsat as having “established technology leadership in satellite mobility, underpinned by a unique understanding of the customer.”

Inmarsat didn’t discuss why it was changing leaders in its announcement, instead praising both Suri and Pearce. “Rajeev’s experience will support Inmarsat’s future growth and we look forward to the business transitioning successfully to another capable leader,” Andrew Sukawaty, chairman of Inmarsat, said in the statement.

Pearce, Sukawaty added, “has been an excellent and forward thinking leader,” noting that Pearce would remain in an advisory role for an unspecified “transitional period.”

“Inmarsat has established itself as world leader in space technology and I feel privileged to have worked with such a dedicated and talented group of people during my time at the company,” Pearce said in the statement.

During his tenure as chief executive, Inmarsat focused increasingly on broadband services through its Global Xpress series of satellites. The company, once publicly traded on the London Stock Exchange, delisted in December 2019 after a $3.3 billion private equity buyout.

As a private company, Inmarsat no longer reports its earnings, but Pearce said in November that the company was doing well despite the economic dislocations caused by the pandemic. “Far from being metaphorically huddled under the kitchen table, waiting for the storm to blow over, Inmarsat is very much today on the front foot,” he said during a session of the World Satellite Business Week conference.

An exception to that, he acknowledged, was the company’s aviation connectivity business, which saw a sharp decline in revenue tied to the drop in commercial airline traffic at the onset of the pandemic. That business line, he said, accounted for less than 20% of the company’s 2019 revenue.

“We’re well funded, highly profitable and highly cash generative, which meant that the pandemic did not bring about an immediate liquidity crisis for us,” he said at the conference.