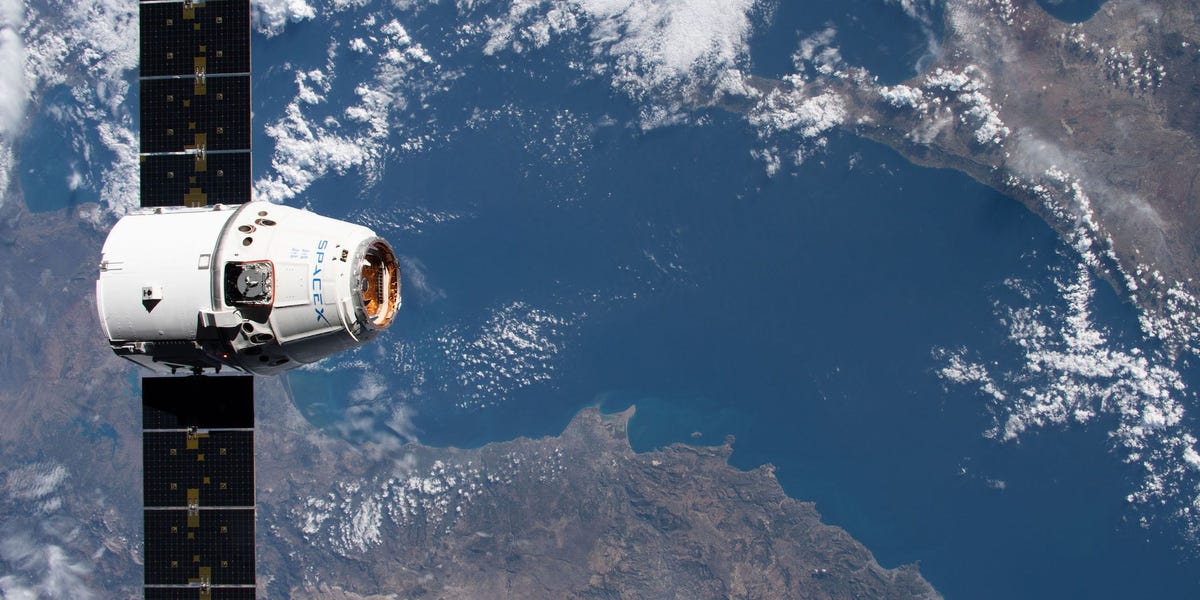 An unusual new reality show plans to blast an ordinary person into space aboard a SpaceX Crew Dragon spaceship.

Space Hero Inc., a US-based media production company, is developing a TV series that could be the first filmed in space, Deadline reported. The show, also called “Space Hero,” would send the winner of a worldwide contest on a trip to the International Space Station.

“‘Space Hero’ is the new frontier for the entertainment sector, offering the first-ever truly off-planet experience,” Marty Pompadur, chairman of Space Hero Inc., told Deadline. The show, he added, “is about opening space up to everyone – not only to astronauts and billionaires.”

The production company’s plan is to first pick a group of space-loving individuals from around the world. The show would follow them as they go through grueling astronaut training, and the competition would culminate in a live episode in which viewers could vote on their favorite contestant.

Once the show declares a winner, that contestant would launch on a 10-day trip to the ISS alongside NASA astronauts; the show would chronicle that person’s journey from liftoff to landing.

TV companies around the world have previously attempted to launch at least 10 other space-themed reality series projects, according to The Space Review. For instance, “Milky Way Mission,” a joint venture by Sony Pictures TV and Dutch broadcaster Nederland 1, aimed to send Dutch celebrities into space.

That show was announced in 2013; it still hasn’t happened. Neither have the others.

But the “Space Hero” producers have already secured a seat on an actual mission to the space station. The winning contestant is slated to fly to space on a SpaceX Crew Dragon spacecraft in 2023, according to Deadline. SpaceX did not return Business Insider’s requests for comment about its involvement in the show.

To book that seat and plan the mission, Space Hero Inc. is working with Axiom Space, a private space company led by a former ISS program manager. Axiom is also helping the production company nail down other logistics, like training the would-be space travelers. 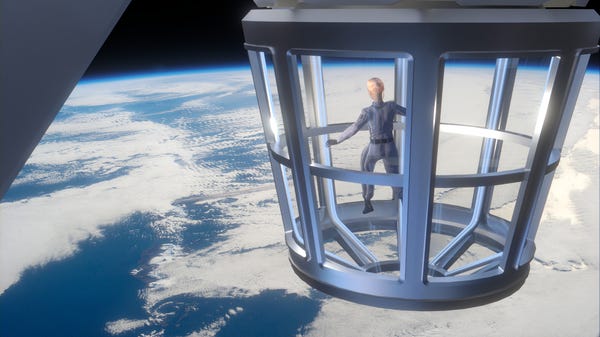 Separately, Axiom is also building its own module for private space travelers, which it plans to attach to the ISS in 2024. It hopes to send its first paying customers to space next year via SpaceX.

“We look forward to enabling Space Hero’s mission and further expanding human presence in space,” the company told The Verge.

In an email to Business Insider on Friday, NASA spokesperson Stephanie Schierholz confirmed the space agency has been “in discussions” with the production company.

“NASA’s vision for low-Earth orbit in the future is a self-sustaining space-based marketplace,” Schierholz said in a statement. “In this vision, NASA will maximize its resources toward missions beyond low-Earth orbit, while still having the ability to utilize low-Earth orbit for its ongoing needs.”

In the future, she added, NASA could allow as many as two private missions per year, in which tourists or other non-agency space travelers – all of whom the agency refers to as “private astronauts” – could visit the space station for up to 30 days.