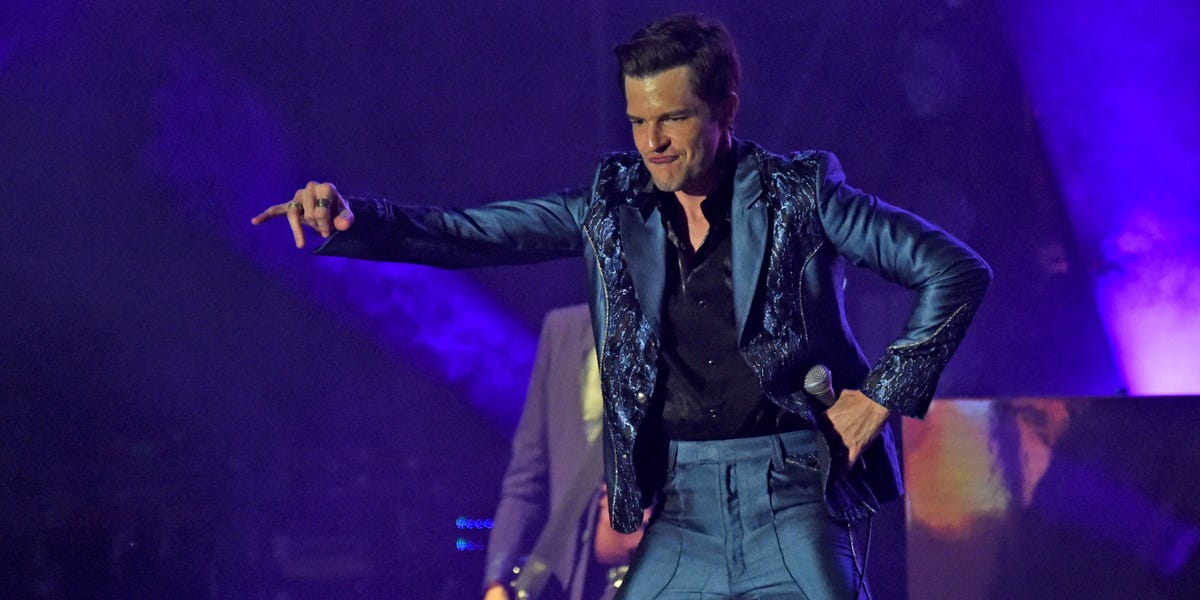 Amazon Music has signed on for space in Brooklyn, the latest example of a major technology firm scooping up offices even as most tenants have remained hesitant to return to the workplace and leasing activity in New York City has come to near halt.

The streaming music service, launched four year ago to compete with Spotify and Apple Music, has agreed to take about 40,000 square feet at 25 Kent Avenue, a recently built office property in Williamsburg. JLL represented the building’s owners in the deal.

A person familiar the transaction said that Amazon plans to use the location as studio and production space for the music service.

Amazon just announced it was integrating Twitch, a streaming video site it has invested in, into Amazon Music to allow artists to deliver live performances to users on the platform. The demand for such content has jumped as concerts have virtually come to a halt amid the Covid-19 pandemic.

Read More: A senior Facebook executive reveals why the company is still betting on NYC real estate with its recent blockbuster office deal.

It wasn’t immediately clear if Amazon Music’s decision to take the space at 25 Kent Avenue was directly related to the service’s streaming new initiative to showcase performances via streaming video.

Rubenstein Partners, a Philadelphia based real-estate investment company that owns 25 Kent Avenue, did not immediately respond to a request for comment.

The deal is one of several substantial office transactions done in recent months by tech companies, who have appeared to double down on office space even as the Covid-19 pandemic has cast the future of the workplace into question.

Last month, Facebook completed a blockbuster deal to lease 730,000 square feet of offices at the Farley Building on Manhattan’s West Side, despite the fact that the company’s CEO Mark Zuckerberg had stated earlier in the pandemic that social media giant plans to let up to half of its employees work remotely over the next decade.

In March, Amazon purchased a former flagship department store for Lord & Taylor on Fifth Avenue for over $1 billion, which it has stated it plans to populate with 2,000 new hires.

Read More: IBM is on the hunt for a massive Manhattan space, showing that worries about the death of the big-city office may be overblown.

Tech firms, however, have not been as voracious in San Francisco, another core market for the industry due to its proximity to Silicon Valley.

Salesforce also has put off a deal to apparently take more space near its San Francisco headquarters, according to Robert Sammons, a senior director of office market research in the Bay Area for Cushman & Wakefield.

“Everyone has just put everything on hold for the time being,” Sammons said.

Few experts expect the slowdown in tech leasing in San Francisco to last, however.

Have a tip? Contact Daniel Geiger at dgeiger@businessinsider.com or via encrypted messaging app Signal at +1 (646) 352-2884, or Twitter DM at @dangeiger79. You can also contact Business Insider securely via SecureDrop.