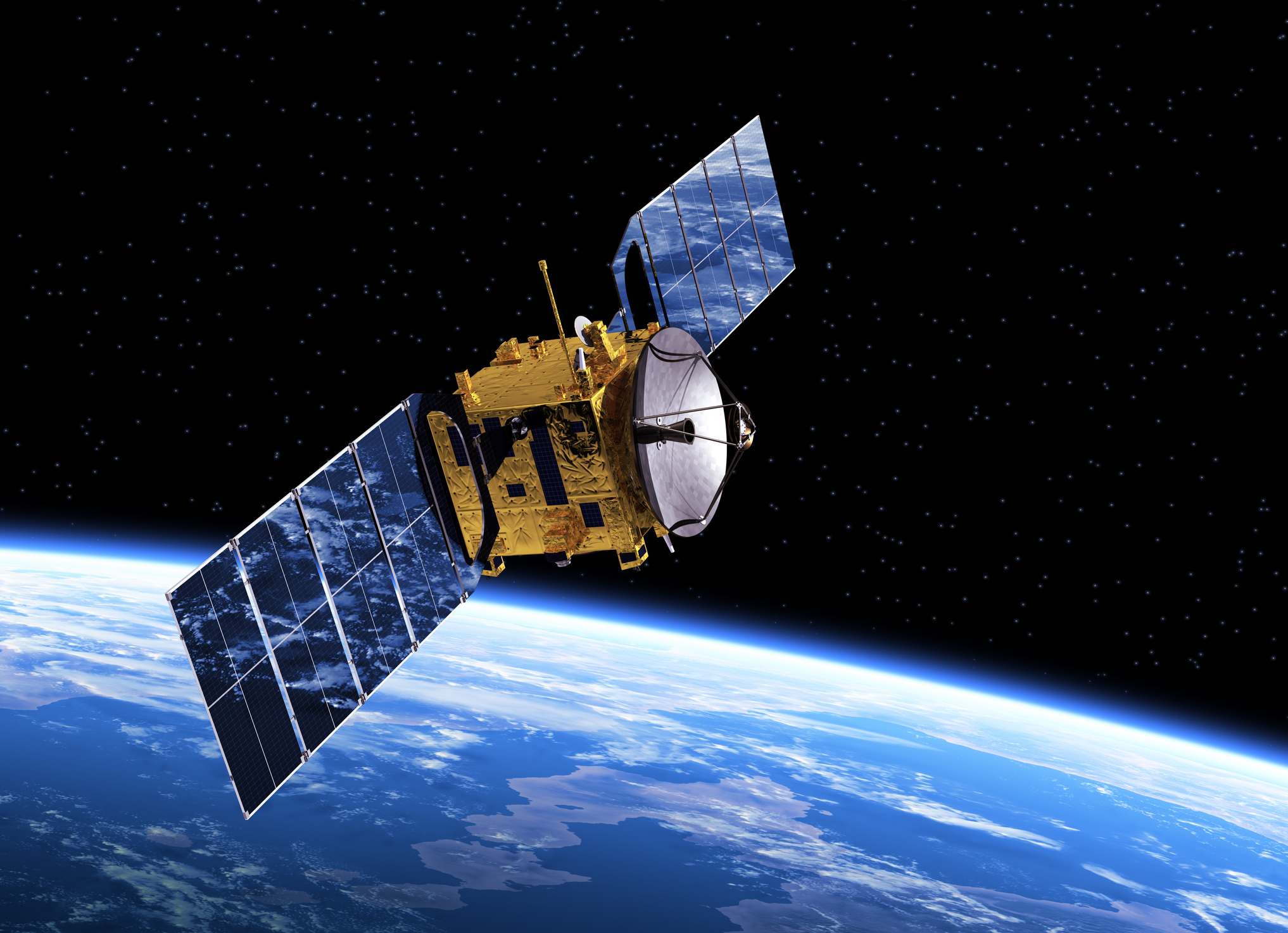 The first person to serve in the role is a former National Security Council advisor for space policy.

While you might think the appointment is connected to CEO Jeff Bezos’ Blue Origin space program, the new role actually arose within Amazon Web Services, which is increasingly enmeshing itself in the global aerospace and satellite industry.

CNBC reports Peter Marquez was made head of space policy at AWS and comments on his LinkedIn profile indicate he will be based in Washington, D.C. Marquez held a similar title on the NSC under former Presidents George W. Bush and Barack Obama.

Amazon has also said it plans to invest $10 billion into Project Kuiper, a network of thousands of satellites to provide broadband internet service globally, similar to Space X’s Starlink.

Cumulative Growth of a $10,000 Investment in Stock Advisor Calculated by Time-Weighted Return