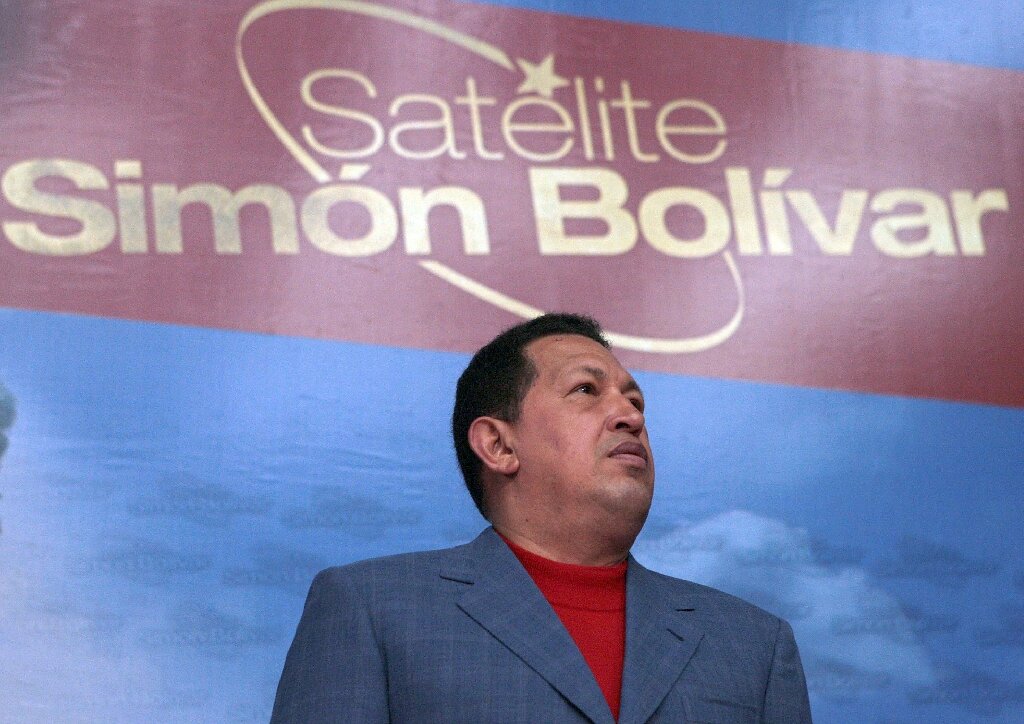 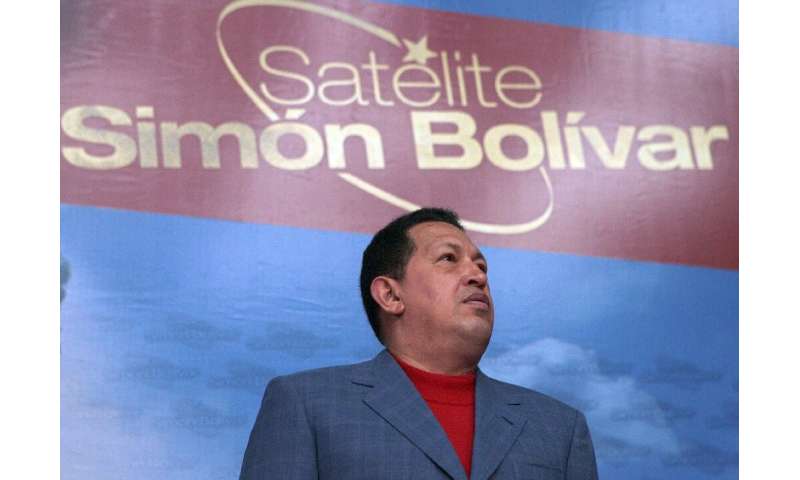 Venezuela’s first communications satellite, launched in 2008, is out of service due to a systems failure, the country’s government said Wednesday.

“Due to a failure, the Simon Bolivar satellite is no longer working for communication,” said the science and technology minister in a statement, without giving further details.

On Monday, the US-based news site Space News reported that VeneSat1—the satellite’s other name—”has been stuck for 10 days in an elliptical orbit,” after a “series of maneuvers left it tumbling in an unusable orbit.”

According to the Bolivarian Agency for Space Activities, the satellite was used to transmit certain television signals, as well as for internet connections and mobile telephone use.

It was built by China and baptized “Simon Bolivar” in honor of a national Venezuelan hero. It was launched in 2008, while Hugo Chavez was in office (1999-2013).