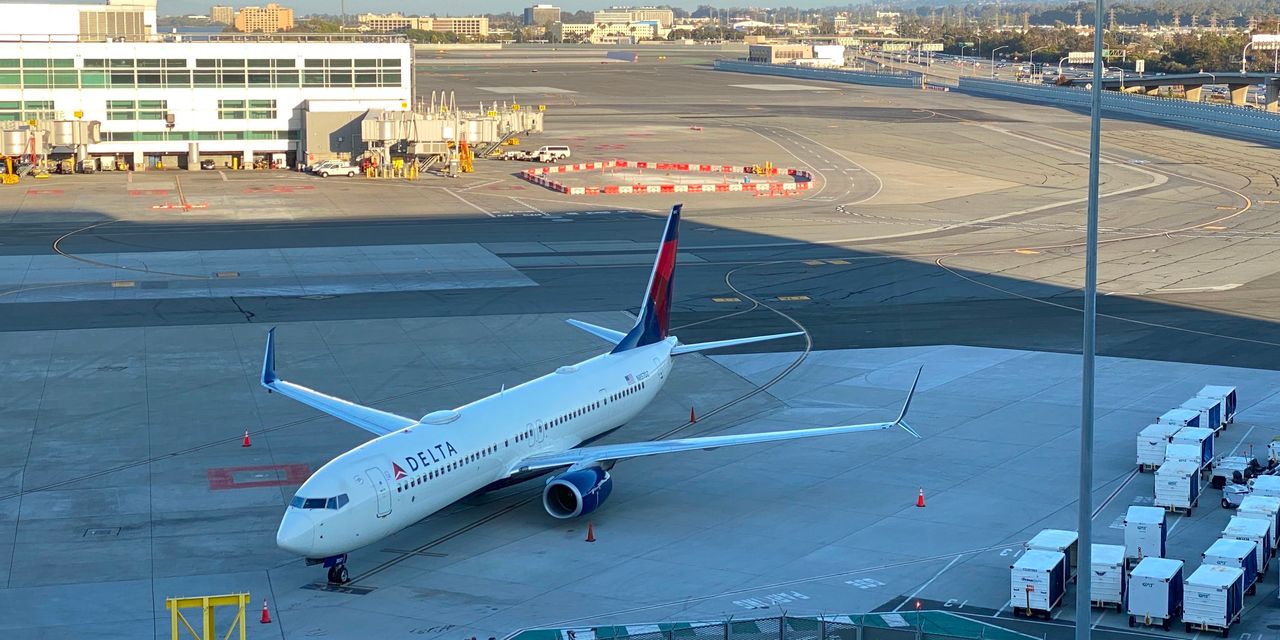 New, rapid Covid-19 tests could give a lift to global air traffic, according to several analysts, while domestic traffic and booking trends appear to be picking up.

The trends seem to be helping airline stocks stay aloft through the first few days of September. The sector rose on Thursday while the broader market slumped. And although the NYSE Arca Airline Index was down 1.8% on Friday, the broader market had fallen further, with a loss of 2.8% in the S&P 500.

Investors may be encouraged that widespread, quick tests for the coronavirus are on the horizon. Abbott Laboratories (ABT) recently received emergency authorization for a low-cost Covid antigen test that can issue results in 15 minutes. Abbott says it can produce up to 50 million tests a month, with the potential to increase the volume.

Other companies are developing similar tests. Roche (ROG.Switzerland) said this week that it plans to launch a rapid Covid-19 test in Europe by late September, and is seeking emergency approval in the U.S.

Abbott’s test appears to be quite accurate: Early results indicate an accuracy rate of 97% for positive cases and 98.5% for negative test results, according to Bernstein Research. Moreover, the test is more effective with higher viral loads, Bernstein notes, implying that a false negative would be more likely if someone has a lower viral load and would therefore be less infectious.

A mobile app with a QR code, indicating a negative result, could become the new way to gain entry to schools, offices, airports, and other facilities.

“Advances in testing technologies should help boost a recovery in domestic and eventually international travel demand as more widespread adoption of testing will help travelers feel safer on board and give them more of a reason to travel,” Bernstein’s David Vernon wrote in a note published Thursday.

Citigroup’s Stephen Trent came away encouraged by a firsthand travel experience this week. The analyst took a trip to Cancún, Mexico, reporting that airports were busy, lines were long (partly due to social distancing), and the resort was relatively crowded with visitors from the U.S. and other parts of Mexico.

”With the exception of a shouting match on the bagel line, between two people arguing about a mask that one of them had pulled down under his chin, mask wearing…seemed conflict-free,” he wrote in a note this week.

Ticketing trends indicate that the recovery is being supported by leisure travel and demand from people visiting friends and relatives. He reiterated Buy ratings on Delta and United.

UBS also noted positive trends this week. The firm’s “evidence lab” reported improvements in domestic and international bookings, traffic, and revenue trends for September and October, including some of the strongest week-to-week gains since the pandemic started.

Domestic flight traffic in August held steady at around 30% of levels seen last year, but September is looking up at about 50%.

Seaport Global analyst Daniel McKenzie also issued a more upbeat take on the industry, saying that there are modest signs of revenue improvement in the fourth quarter and that “rapid Covid-19 testing, if adopted by the industry and governments, would accelerate that recovery.”

The moves by American, United and Delta, to curtail ticket change fees won’t have a big impact on revenue in the near term, he noted, and should help the legacy carriers compete more effectively with Southwest Airlines (LUV), which never charged change fees.

American, United Airlines, and JetBlue Airways (JBLU) have the most potential to rise over the next six to 12 months, McKenzie wrote.

Granted, the recovery remains fragile and the industry is still far too large for current demand. McKenzie estimates that airline seating capacity is probably 30 percentage points higher than warranted. Delta and Southwest have been cutting flight schedules for September and October, They were joined by American and JetBlue this week, which removed 12 million seats from their schedules, leaving industry capacity down 50% year over year for the third quarter, he noted.

Waves of layoffs are likely coming in October as payroll support under the Cares Act expires for U.S. carriers. Carriers in Europe continue to eliminate jobs: Virgin Atlantic Airways said Friday that it would cut an additional 1,150 jobs and would furlough an additional 600 cabin crew beyond October as it reorganizes with creditors and attempts to recapitalize itself.

Write to Daren Fonda at daren.fonda@barrons.com