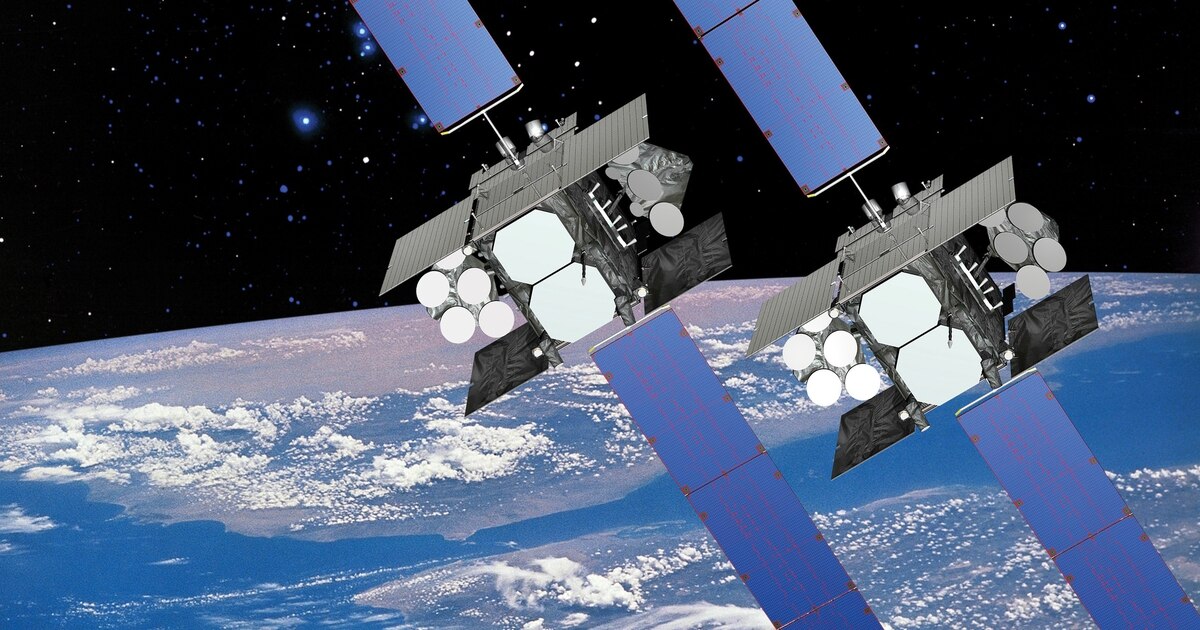 WASHINGTON — The U.S. Space Force has tested a new anti-jamming capability that will make the military’s main satellite communications constellation more resilient than ever, the Space and Missile Systems Center announced Aug. 26.

According to SMC, the test demonstrated MAJE’s ability to detect and suppress interference as well as optimize performance in a contested environment. Once MAJE is fielded, it will allow the military to quickly isolate unwanted signals interfering with WGS and restore affected communications faster than before.

The First Article Test Increment 3 was the first such test on WGS to take place since the establishment of Space Force in December 2019. Increment 4 is slated for this fall and will test MAJE’s geolocation ability. The final and fifth increment will complete multi-capability and end-to-end testing, allowing the program to move forward into interface verification with Army subsystems.