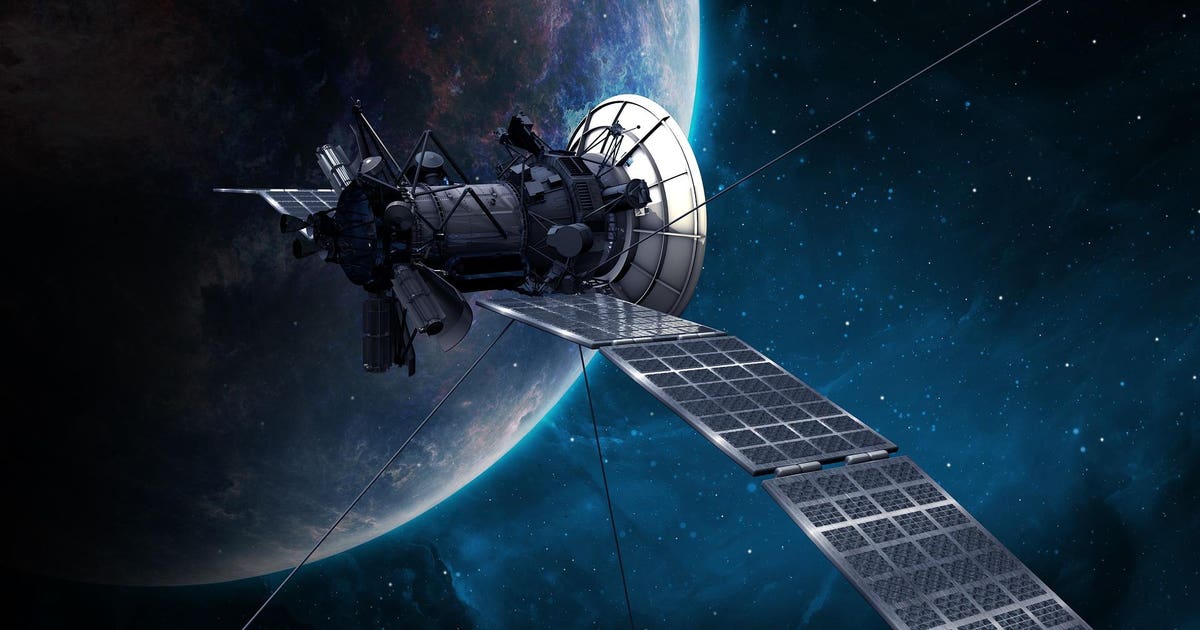 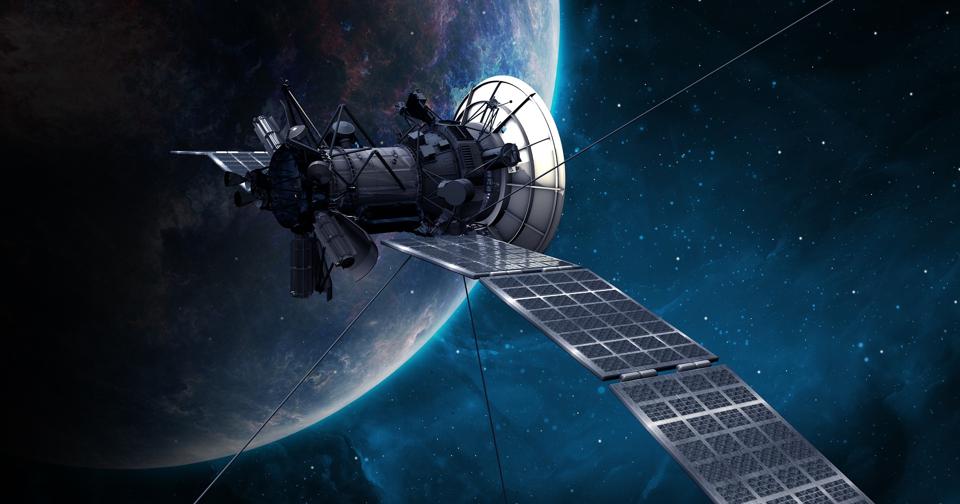 Image of a satellite in space

When any company considers bankruptcy protection, clearly something is not going to plan. Bankruptcy can be an ugly situation for the employees and shareholders of a company, as well as other companies dependent on it. It is arguably the most visible symptom of a business not organized to survive the current market. Surviving this current economic standstill is hard enough but organizing new companies to lead change is next to impossible. This and a large dose of fortune’s fickleness, leads companies of all different sizes to file for bankruptcy roughly 20,000 times every year.

But there’s a silver lining. A free market and the associated continuous elevation of our standard of living depends on it. Bankruptcy protection laws allow companies to suspend payments, renegotiate contracts and generally restructure for another shot at success in the future. Government policymakers, many of whom have modest experience in commercial business, must recognize this fact as they determine their role in the future space industry. The ugliest thing is not bankruptcy; it’s the government thinking it must prop up business ideas that are not viable.

Out of the first wave of next generation space companies, some embraced the financing model of Silicon Valley, securing funding through venture capital (VC) firms. Plenty of these endeavors needed extensive investment over many years to design, produce, launch and operate constellations of hundreds, sometimes thousands, of satellites. Because of these timelines, companies’ VC investors cannot assess profitability until hundreds of millions of dollars are spent and begin losing confidence before real revenue begins. The most recent and visible example is OneWeb’s bankruptcy announcement. When companies are unable to finance an idea to completion, projects are abandoned with little residual value left. This has also been true for some of the next generation launch companies, save for those backed by a billionaire or their government.

The next generation space ecosystem doesn’t always require billion-dollar VC investments to generate revenue and flourish, as the majority of companies haven’t required it. The government policymakers must focus on these small companies and sole proprietorships that design, produce, integrate and operate next generation space systems. Some are suppliers to both legacy space companies and VC backed failures. Many, like Tethers Unlimited and TriSept, Inc., were bootstrapped, winning small projects and leveraging them into bigger ones. Others have leveraged small private investors to expand their operations. Together, these companies routinely engage in mutually beneficial contracts and partnerships and are organically growing the new U.S. economy.

Today, the future is bright in the U.S. space industry. Innovation and entrepreneurship are at an all-time high, and the government is already taking notice. NOAA recently awarded several contracts for its future architecture, and most of the winning companies were next generation space companies. Today’s commercial space companies are able to deliver and operate an on-orbit, fully capable satellite that lasts five years for less than what their predecessors spent to just write a proposal only 10 years ago. These companies and their suppliers have not only democratized space data but also the space business itself. The newest small business entrepreneurs are creating profitable businesses with an idea, some sweat equity and very minor outside investment.

So what must the government’s role be during this economic meltdown? Put simply, it must ensure liquidity of these small businesses, the Space Force’s intellectual backbone, with government backed low interest loans. It must also recommit itself to leveraging them to meet current and future mission needs with low-cost commercial space products and services. Awarding contracts to deliver systems and solutions from next generation companies unambiguously communicates to investors where to anticipate commercial utility in a hybrid space architecture. With that information, banks and investors can confidently allocate funding without disproportionately distorting either the military or commercial marketplaces. The alternative is government executives trying to armchair quarterback VC fund managers, which is a fool’s errand at best. As we see with so many VC backed failures, fund managers themselves are too often barely qualified to direct the money they have and are certainly unqualified to anticipate or decide the direction of the future of warfare.

In the aftermath of quite a few VC backed companies going bankrupt, very little can be said publicly about them without fear of lawsuits and countersuits. Next generation space companies don’t have to follow that Silicon Valley tech model, and many don’t. An economy of hundreds of product and service suppliers enable today’s bold space entrepreneur to create a profitable and expanding company with grit, a little deferred gratification and some investment from friends and family.

If you believe in capitalism and the entrepreneurship that fuels it, bankruptcy isn’t entirely a bad thing. The regulators and policymakers in Washington must continue to foster a climate of repurposing resources through bankruptcy laws and buying goods and services from viable commercial U.S. companies. By doing so, entrepreneurs will learn from the past and come back stronger than ever, either in the same industry or in something new. And when they come back, they just might have alternatives to wasting most of their time raising billions from the dreaded “vulture capitalists,” which is quite the silver lining indeed.