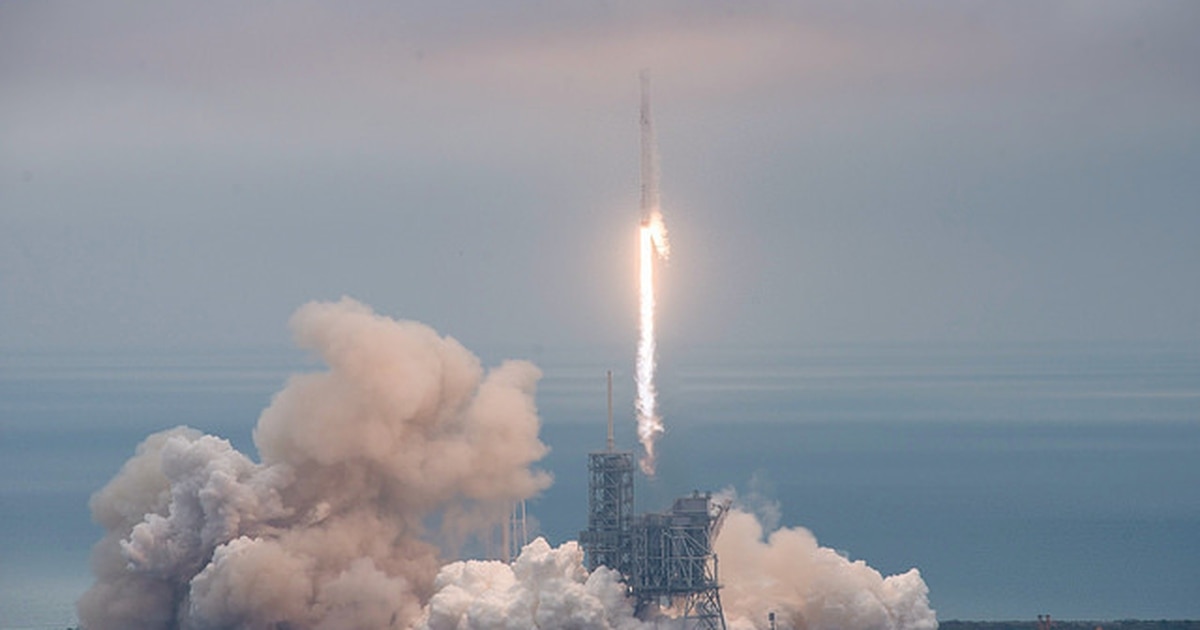 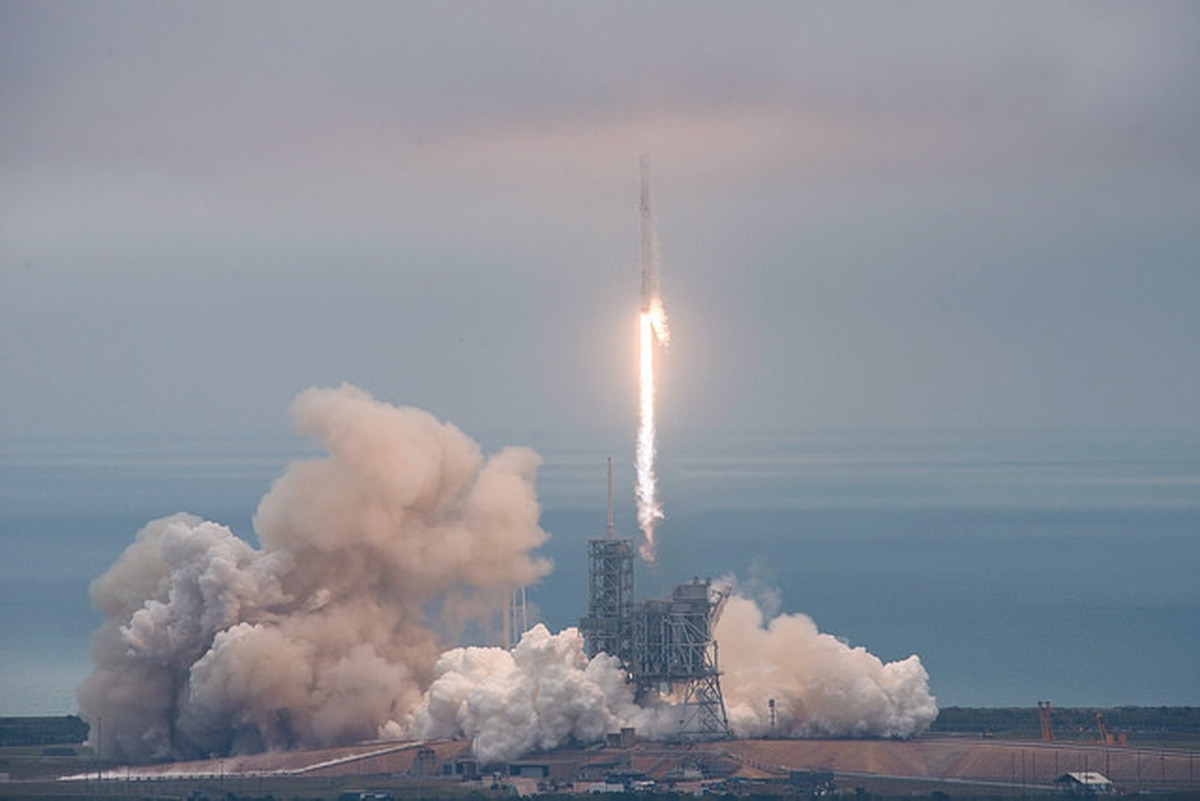 WASHINGTON — Many of the U.S. Air Force’s space acquisition organizations will be moved into a brand-new “Space Systems Command” to be created under the fledgling Space Force, but it still remains nebulous whether space procurement arms from the Army, Navy and Pentagon will also fall under the command’s purview.

On June 29, the Space Force announced that it will be comprised of three field commands: Space Operations Command, Space Training and Readiness Command, and the aforementioned Space Systems Command.

Lt. Gen. David Thompson, vice commander of Space Force headquarters, spoke with a handful of reporters about the field-structure decision, which comes about a half year after the Space Force was signed into law and formally established on Dec. 20, 2019.

“We took a clean-sheet approach to this,” he said, adding that the goal was to create a Space Force design “focused on mission effectiveness and agility.”

Space Operations Command will be based at Peterson Air Force Base in Colorado and will oversee the operations of military satellites, including GPS, missile warning constellations and satellite communication systems in use today. Its foundation, Thompson said, will be the now-defunct Air Force Space Command. A three-star general will be tapped to lead the new organization.

Space Systems Command, or SSC — also led by a three-star general — will be the Space Force’s center for developing, acquiring and sustaining space weapon systems.

Currently, Space and Missile Systems Center is the service’s primary space procurement organization, and Thompson said it would transfer into Space Systems Command, as would organizations like the Defense Department’s commercial satellite communications office and certain technology development functions from the Air Force Research Laboratory.

Finally, Space Training and Readiness Command, or STARCOM, will be responsible for all the education and training that occurs in the earliest stages of a member of the Space Force’s career, from the time the individual is recruited until that person moves to an operations job.

While much about Space Operations Command is largely set in stone, not all details regarding SSC and STARCOM have been hammered out, including headquarters locations or comprehensive information about standing up those entities.

“We still working with the Department of Defense and with the Army and Navy on final decisions on the final organizations and functions and units from those others that are going to transfer in,” Thompson said. He added that the plan is to solidify that list over the following “weeks and months,” and that basing decisions regarding SSC’s eventual headquarters will also have to be made with input from the Army and Navy.

A major priority will be ensuring that as different agencies are realigned under SSC, each still retains their unique strengths and competencies, whether they are geared toward large-scale procurement efforts, rapid development or working with commercial startup companies.

“Space and Missile Systems Center for years has been the world leader in cutting-edge, military space capabilities. They do it better than anybody else in the world, and they’re going to be part of Space Systems Command and continue to do that,” he said. “The future Space Development Agency, as you know, one of its early jobs is to be quick to leverage the commercial capability. It’s doing that as part of its initial set of activities today, and it’s going to be realized in Space Force. And no doubt that our intent is to ensure that it continues to provide that perspective, that set of advantages and that approach to acquisition.”

And although a two-star general will eventually command STARCOM, it will take time for it to become fully operational, Thompson said. In its early days, it will be a smaller organization called a “delta” — what the Space Force plans to call units commanded by colonels, which will replace what were known as “wings” and “groups” in the Air Force, Thompson said.

“One of the first actions we’re going to take after this analysis is the establishment of the Space Training and Readiness Delta. It is going to stand up provisionally at Peterson Air Force Base as well. It will be built out over time,” he said.

Eventually, the Space Force will go through the basing process to determine the final location for STARCOM, but the new delta will allow the service to receive incoming units transferring over from the Air Force.

Thompson said the Space Force decided to name one of its units of command “deltas” to reflect iconography that has long been associated with military space operations in the United States.

“As you look at any number of our organizational patches in the past, it is a clear feature design element and something that connects us,” he said. “It’s a cultural item and a feature and a symbol that we connect with closely today — and, we want to believe, one signature element of our culture and identity in the future.”

Money Minute: Getting the Most When buying a Used Car