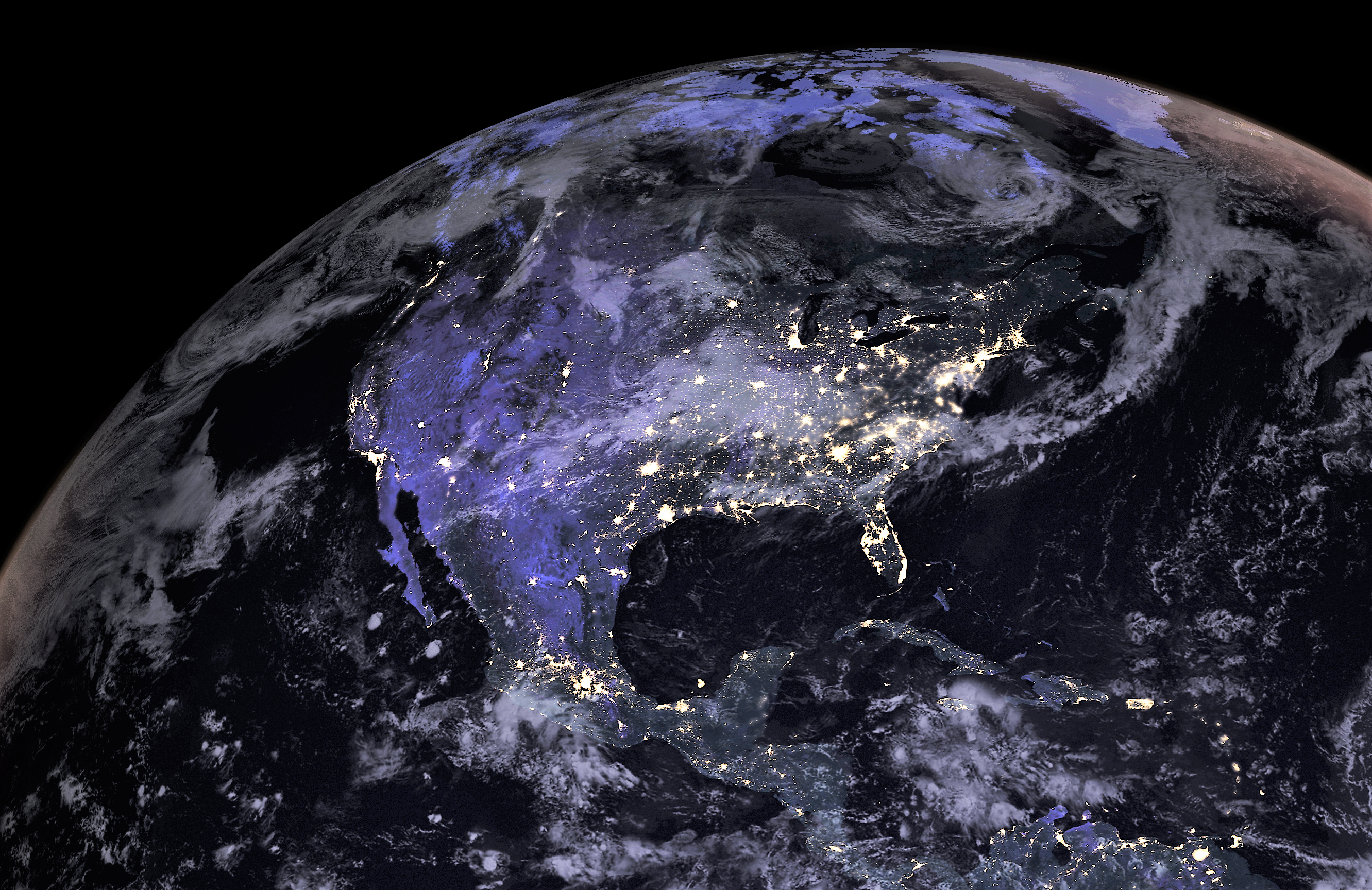 Amazon is joining the race to provide broadband internet access around the globe via thousands of satellites in low Earth orbit, newly uncovered filings show.

The effort, code-named Project Kuiper, follows up on last September’s mysterious reports that Amazon was planning a “big, audacious space project” involving satellites and space-based systems. The Seattle-based company is likely to spend billions of dollars on the project, and could conceivably reap billions of dollars in revenue once the satellites go into commercial service.

It’ll take years to bring the big, audacious project to fruition, however, and Amazon could face fierce competition from SpaceX, OneWeb and other high-profile players.

Project Kuiper’s first public step took the form of three sets of filings made with the International Telecommunication Union last month by the Federal Communications Commission on behalf of Washington, D.C.-based Kuiper Systems LLC. The ITU oversees global telecom satellite operations and eventually will have to sign off on Kuiper’s constellation.

In response to GeekWire’s inquiries, Amazon confirmed that Kuiper Systems is actually one of its projects.

“Project Kuiper is a new initiative to launch a constellation of low Earth orbit satellites that will provide low-latency, high-speed broadband connectivity to unserved and underserved communities around the world,” an Amazon spokesperson said in an emailed statement. “This is a long-term project that envisions serving tens of millions of people who lack basic access to broadband internet. We look forward to partnering on this initiative with companies that share this common vision.”

Amazon said the satellites would provide data coverage for spots on Earth ranging in latitude from 56 degrees north to 56 degrees south. About 95 percent of the world’s population lives within that wide swath of the planet.

The United Nations estimates that almost 4 billion people around the globe are underserved when it comes to internet access, which is becoming increasingly important as the world grows more connected.

Some of the world’s best-known companies have been working for years on plans to serve that market.

Internet access is already available via satellites in geosynchronous orbit, such as the constellations operated by Viasat and Hughes Network Systems, but satellites in low Earth orbit are expected to offer advantages in terms of low latency and low cost.

Other ventures are staking a middle ground in the satellite broadband race. One of those ventures, SES Networks, is due to have four of its O3b satellites launched into medium Earth orbit today to boost space-based connectivity.

Amazon didn’t provide a timeline for deployment of Project Kuiper’s satellites or for the start of internet service. Nor did it say how much the service might cost. The service is likely to be associated with the Amazon brand — as opposed to, say, Amazon Web Services. The project’s code name, which pays tribute to the late planetary scientist Gerard Kuiper and the solar system’s far-flung, icy Kuiper Belt, isn’t likely to end up being the name of the service once it goes commercial.

Although the Kuiper satellite coordinates were passed along to the ITU by the FCC, the FCC itself has not yet taken regulatory action on the project. Amazon’s next step will be to submit filings to the FCC and other regulators around the world.

The regulatory process is likely to consider whether Amazon can guarantee that its satellites won’t interfere with the thousands of other satellites expected to operate in low Earth orbit, and that the satellites will be disposed of safely at the end of their operating life without adding to orbital debris.

It’s not clear whether Amazon will manufacture Project Kuiper’s satellites or have an outside vendor make them — which leaves lots of room for jokes about second-day satellite deliveries. Neither is it clear where Project Kuiper will be headquartered — although it’s known that some employees in Seattle are working on the project.

Last November, Amazon Web Services launched a cloud computing service known as AWS Ground Station to facilitate space-to-ground communications, but satellite broadband is likely to require a much more extensive network of earth stations. In a recent FCC filing, SpaceX sought approval for up to a million Starlink earth stations.

The cost of designing, manufacturing, deploying and operating thousands of satellites is sure to run into billions of dollars, but the fact that Amazon’s market capitalization is currently close to $900 billion suggests it can cover that cost.

It so happens that Amazon’s billionaire founder and CEO, Jeff Bezos, has more than a passing interest in space: His Blue Origin space venture is developing an orbital-class rocket called New Glenn that’s due for its first launch in 2021 and could launch bunches of Project Kuiper’s satellites at a time. Privately held Blue Origin, which is separate from publicly traded Amazon, already holds contracts to send broadband satellites into low Earth orbit for OneWeb and Telesat.

An Amazon spokesperson told GeekWire it’s too early to say whether Blue Origin will have a lock on the launch contracts, saying, “We will of course look at all options.”