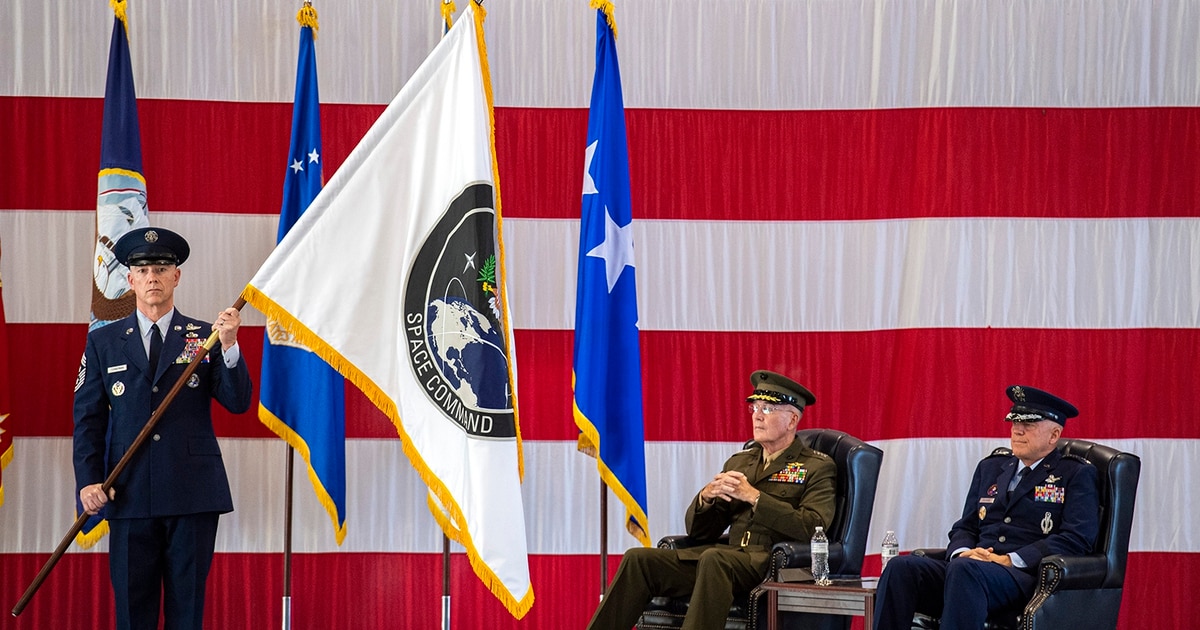 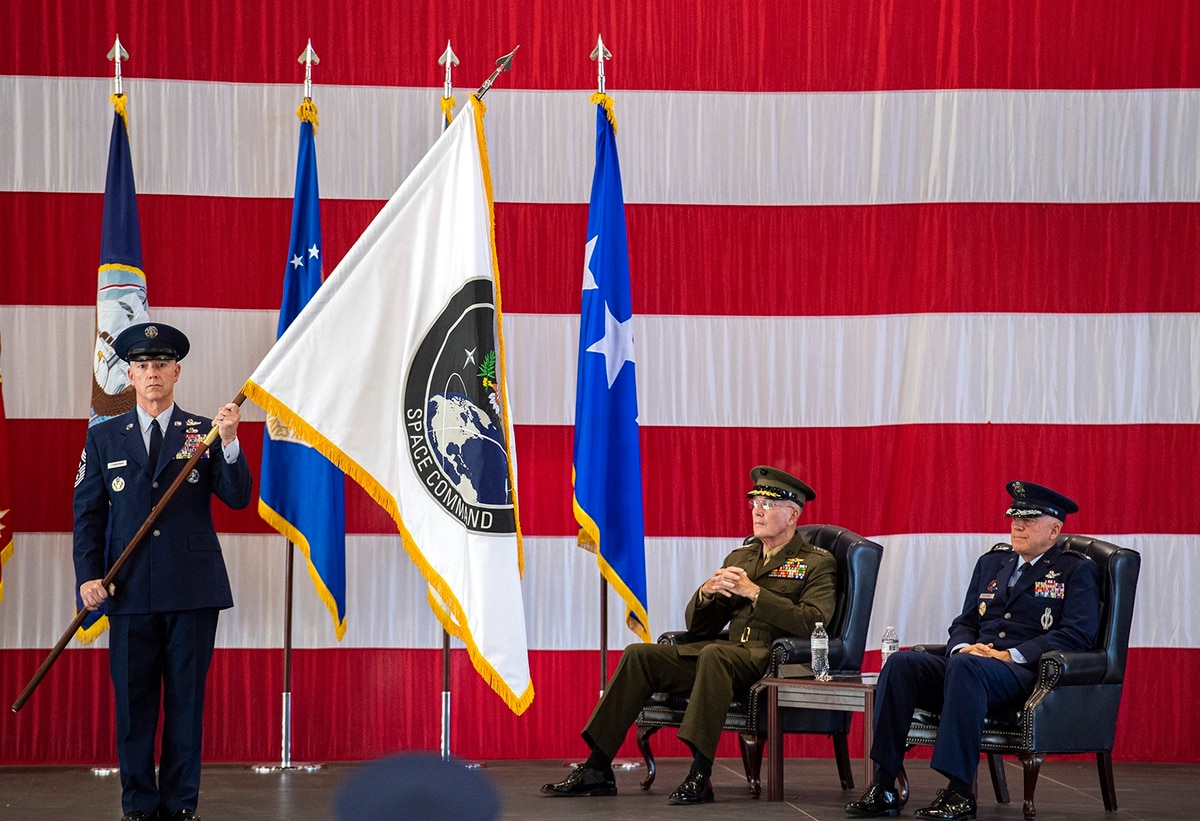 The Air Force is officially relaunching a competition to find a home for U.S. Space Command, with a wide set of criteria that could allow dozens of cities to enter the race. (Christian Murdock/The Gazette via AP)

WASHINGTON — The U.S. Air Force has officially reopened the competition for cities that want to become the home for the new U.S. Space Command, with a self-nomination process that could allow dozens of localities to throw their hat in the ring.

Interested parties must make their submissions by June 30, and the Air Force plans to make a final decision in “early 2021,” according to a letter signed by John Henderson, assistant secretary of the Air Force for installations, environment and energy.

Wherever Space Command lands will become home to roughly 1,400 military and civilian personnel, plus a likely number of well-paid contractors and industry representatives — a potential economic boom for which a number of locations are prepared to fight.

There are three minimum criteria that any location must meet:

Any area that meets those requirements can make an attempt at landing Space Command, but then it will be individually graded on a 0-100 scale, with points broken down by four categories:

A leaked 2019 memo of potential bases listed four locations in Colorado — Buckley Air Force Base, Cheyenne Mountain Air Force Station, Peterson Air Force Base (the command’s temporary home as of now) and Schriever Air Force Base — as well as the Army’s Redstone Arsenal in Alabama and Vandenberg Air Force Base in California. That list angered a Florida delegation, which began a heavy push to reenter consideration.

The options seemed locked until March, when Space Force Vice Commander Lt. Gen. David Thompson told the House Armed Services Committee that he received instructions to reopen the competition. Days later, Sen. Doug Jones, D-Ala., challenged Defense Secretary Mark Esper on whether the decision to restart the process is based in trying to win votes for Republicans in the November elections.

Esper denied that politics played a role in the decision to take another look at the process, telling Jones at a Senate Armed Services Committee hearing in March: “I’m the one who did it. It was my initiative, simply to make sure that [there’s] transparency and buy-in and consent with the process.”

In a statement, Air Force spokeswoman Ann Stefanek said the revised approach “considers the newly established U.S. Space Force emerging organizational structure and analyzes its effects on the limited number of highly specialized personnel and infrastructure required to support both the Space Force and Space Command. Additionally, the approach expands the number of locations eligible for consideration to host the permanent U.S. Space Command headquarters, and provides a comprehensive and transparent analysis before selecting a final location.”