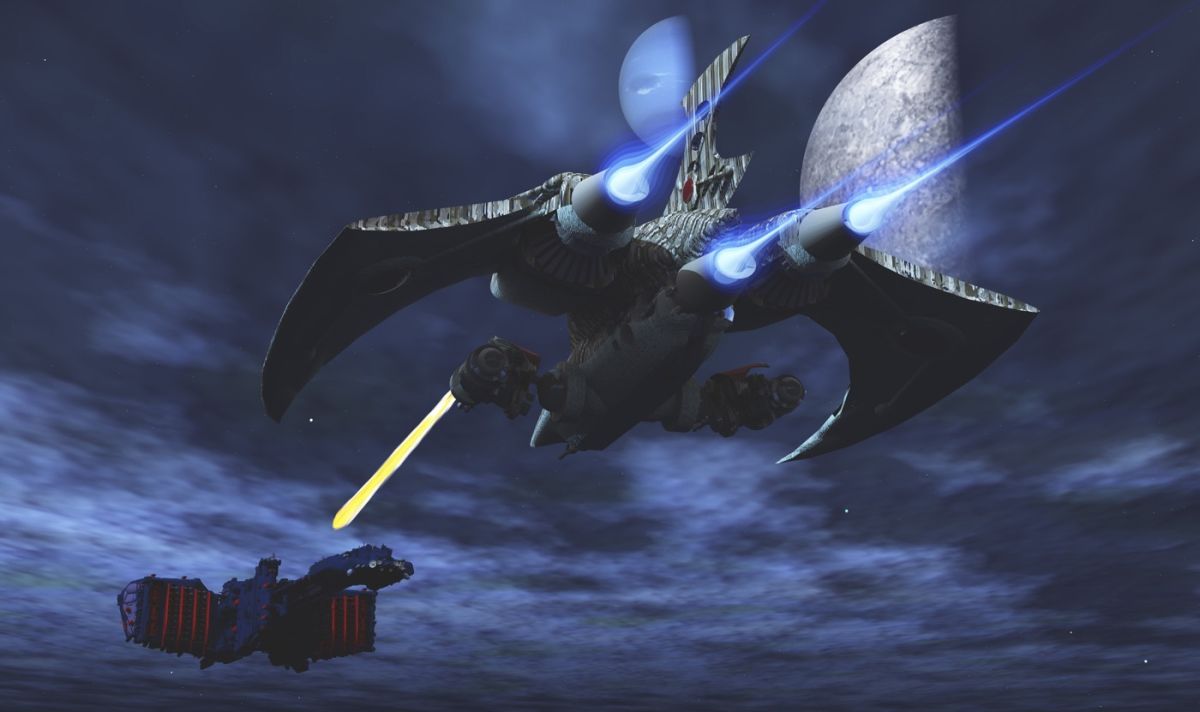 Live Science is supported by its audience. When you purchase through links on our site, we may earn an affiliate commission. Learn more

Donald Trump’s proposed ‘Space Force’ will not be engaging in laser battles anytime soon — if it ever gets created.

In a meeting of the National Space Council yesterday (June 18), President Donald Trump ordered the Pentagon to get cracking on building a sixth branch of the U.S. military called the Space Force.

This ambitious project, which Trump has been teasing for several months now, would result in the first new branch being added to the U.S. military since the Air Force was created in 1947. But what exactly will this Space Force do? Who will pay for it, when will it launch and — most important — will it involve lightsabers?

None of that is really clear yet. Since first bringing up the idea for a Space Force in March, Trump hasn’t provided many concrete details about the project, save for some philosophical talk about recognizing space as “a war-fighting domain” and assuring “American dominance” there.

While this sort of language might conjure up images of interstellar laser battles or armadas of hovering battleships, the reality of American space security is far less scintillating. According to Laura Grego, a senior scientist in the Global Security Program at the Union of Concerned Scientists, space security mainly involves keeping other countries away from American satellites. [22 Weirdest Military Weapons]

“The U.S. military is strongly underpinned by a very capable satellite fleet,” Grego told Live Science. “And the U.S. is in the middle of trying to figure out what its strategy should be to keep its satellites safe. I see this push to have a Space Force as just one other feature of doing this.”

What is space security?

Since 1984, the U.S. Air Force has put more than 280 satellites into orbit. (The most recent one — a missile-detection satellite named USA-282 — was launched in January.) These satellites do everything from predicting the weather, to monitoring ballistic-missile launches, to helping soldiers call their families, Grego said. They are crucial for surveillance, reconnaissance, navigation and communication — and every branch of the military relies on them.

Certainly, preventing foreign nations from interfering with these satellites — say, by jamming their sensors or hacking into their networks and stealing information — is a paramount national security concern, Grego said. A Space Force, presumably, would take charge of protecting and maintaining America’s space capabilities.

The trouble is, the U.S. military already has an agency that does this.

“The Air Force does most of this,” Grego said.

In 1982, the Air Force formed a new agency called The Air Force Space Command (AFSPC). According to the AFSPC’s website, the command’s mission is “to provide resilient and affordable space and cyberspace capabilities for the Joint Force and the Nation.”

The final frontier of bureaucracy

So, why separate space security from the Air Force after more than 30 years? To Grego, the reasoning is not clear. If created, the Space Force runs the risk of adding another layer of  bureaucracy to an already complicated system, she said.

“Space and space access right now are really part and parcel of the other things that the military does,” Grego said. “Space Force holds them separate where they might be better integrated.”

The Pentagon tends to agree.

“The Pentagon is complicated enough,” Air Force Secretary Heather Wilson told reporters last June, after dismissing an armed services bill that proposed the creation of a new space-based military branch. “This will make it more complex, add more boxes to the organization chart and cost more money. If I had more money, I would put it into lethality, not bureaucracy.”