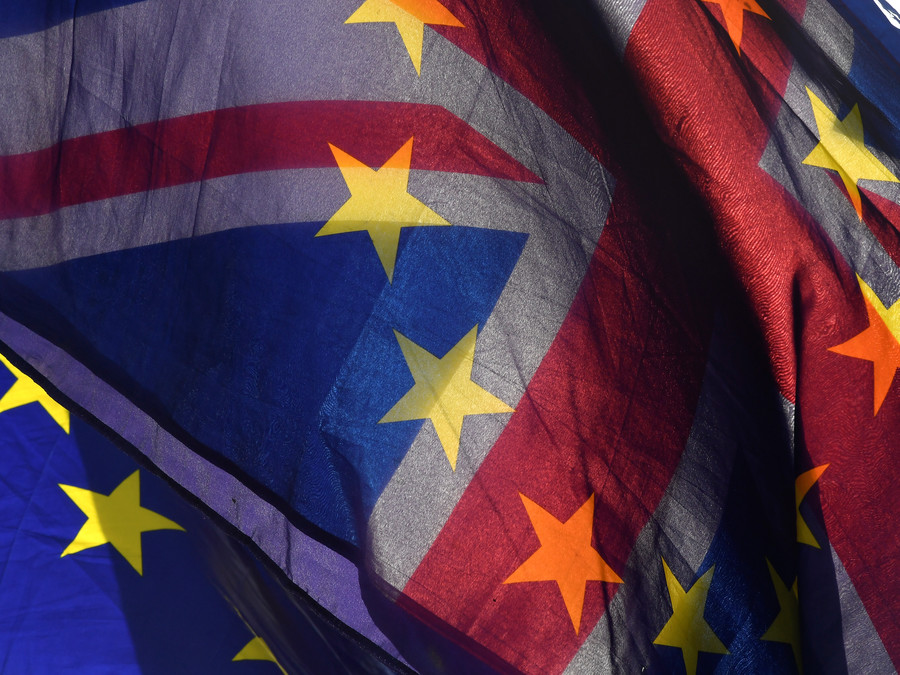 The latest breaking news about Brexit, from the United Kingdom and the European Union. In a referendum in June 2016, the majority of the electorate – 51.9 percent – voted in favor of Brexit and breaking away from the EU, while 48.1 percent voted to stay. Britain is set to leave on March 29, 2019. Follow RT on the news and updates on the negotiations between the UK and the EU, and tensions between the politicians and political parties within the UK.