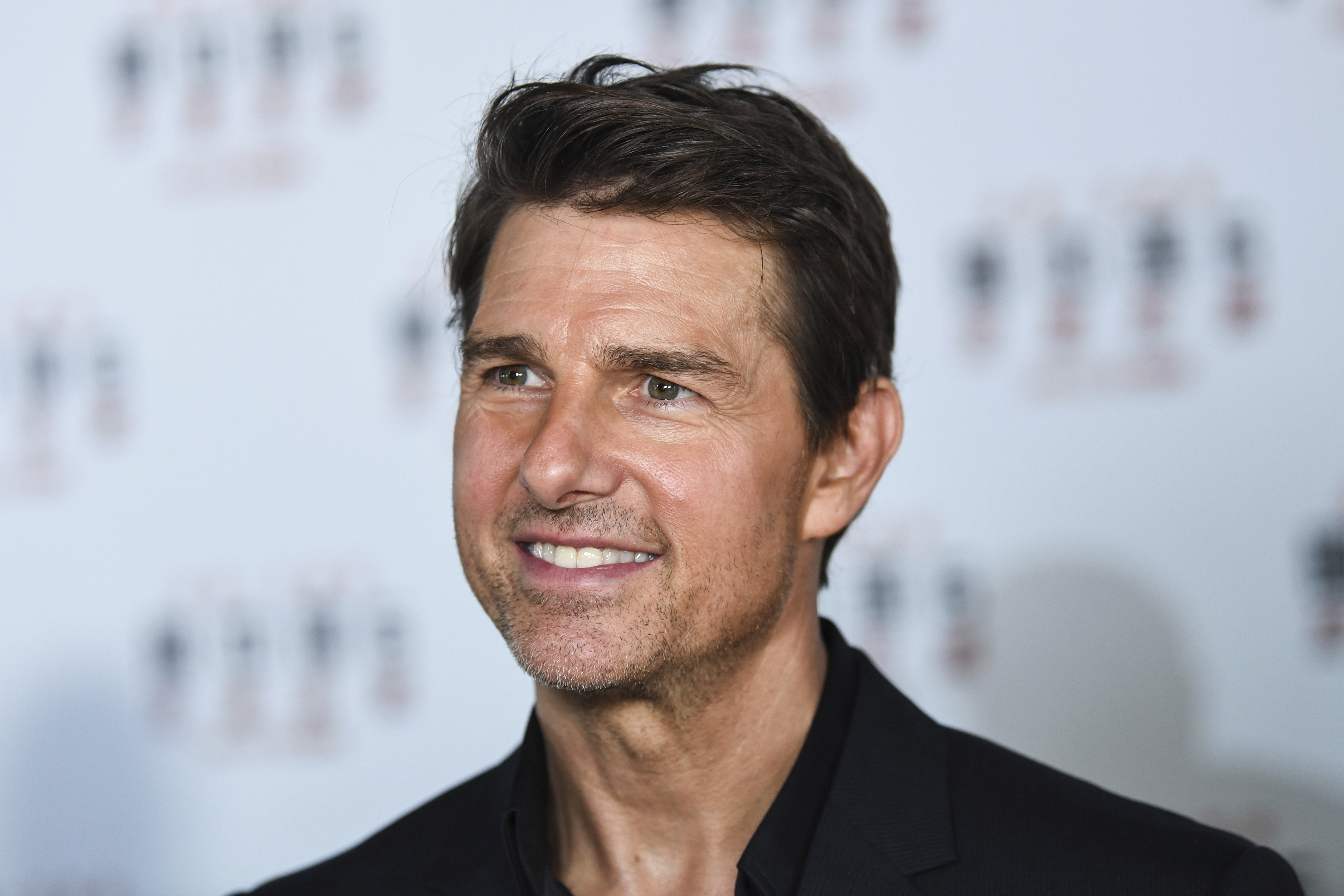 In case anyone needs proof that Tom Cruise remains one of the biggest A-list movie stars in Hollywood, here comes word from Variety that Universal Pictures is circling the actor’s buzzy space movie with a budget at $200 million. Sources close to production tell Variety the $200 million price point is an optimistic projection given the space travel involved and therefore the budget could be much higher. Cruise is also expected to receive a paycheck between $30 and $60 million, covering “his services as a producer and star and also significant first-dollar gross participation.”

News broke May 4 that Cruise would be partnering with NASA and Elon Musk’s aerospace manufacturing company SpaceX for a new project that would bring the actor to space and film aboard the International Space Station. Cruise’s “Edge of Tomorrow” director Doug Liman is helming the project. The script for the film has yet to be written.

Variety confirms part of the film to be shot in space includes major action sequences, which has never been done before — space tourism itself having had a limited history to date. Additionally, Variety reports that “at least two of the major streaming platforms were not invited to bid on the project” because Cruise and Liman have “a strong preference to roll out the film as a splashy theatrical event with a traditional studio.”

Spending $200 million or more on an original action property is almost unheard of these days in Hollywood. Christopher Nolan got that kind of budget for “Tenet,” while the Russo Brothers are receiving the same budget for their upcoming Netflix movie “The Gray Man,” starring Ryan Gosling and Chris Evans. At $200 million, “The Gray Man” will be the most expensive Netflix original film produced to date.

While spending $200 million is a risk for Universal, the movie comes with the built-in publicity of sending Cruise to space. As Variety noted, “Similar to the recent historic launch of SpaceX’s Dragon crew vessel, the entire world will watch as Cruise is rocketed into space, forcing natural curiosity around the results.” Pre-release buzz doesn’t get more extreme then a media blitz centered around an actor rocketing into space.

NASA Administrator James Bridenstine said in May that inspiration is the key behind the project. “There was a day when I was in elementary school and I saw ‘Top Gun,’” he said. “From that day, I knew I was going to be a Navy pilot. It’s just the way it was. The goal here [is similar]. If we can get Tom Cruise to inspire an elementary kid to join the Navy and be a pilot, why can’t we get Tom Cruise to inspire the next Elon Musk? That’s what we need. We need a new generation of many Elon Musks. That’s what we’re doing with our launch [and the film]. It’s all about the next generation.”

Before Cruise heads to space, he’ll finish production on the next two “Mission: Impossible” movies.

Sign Up: Stay on top of the latest breaking film and TV news! Sign up for our Email Newsletters here.

This Article is related to: Film and tagged Doug Liman, Tom Cruise, Universal